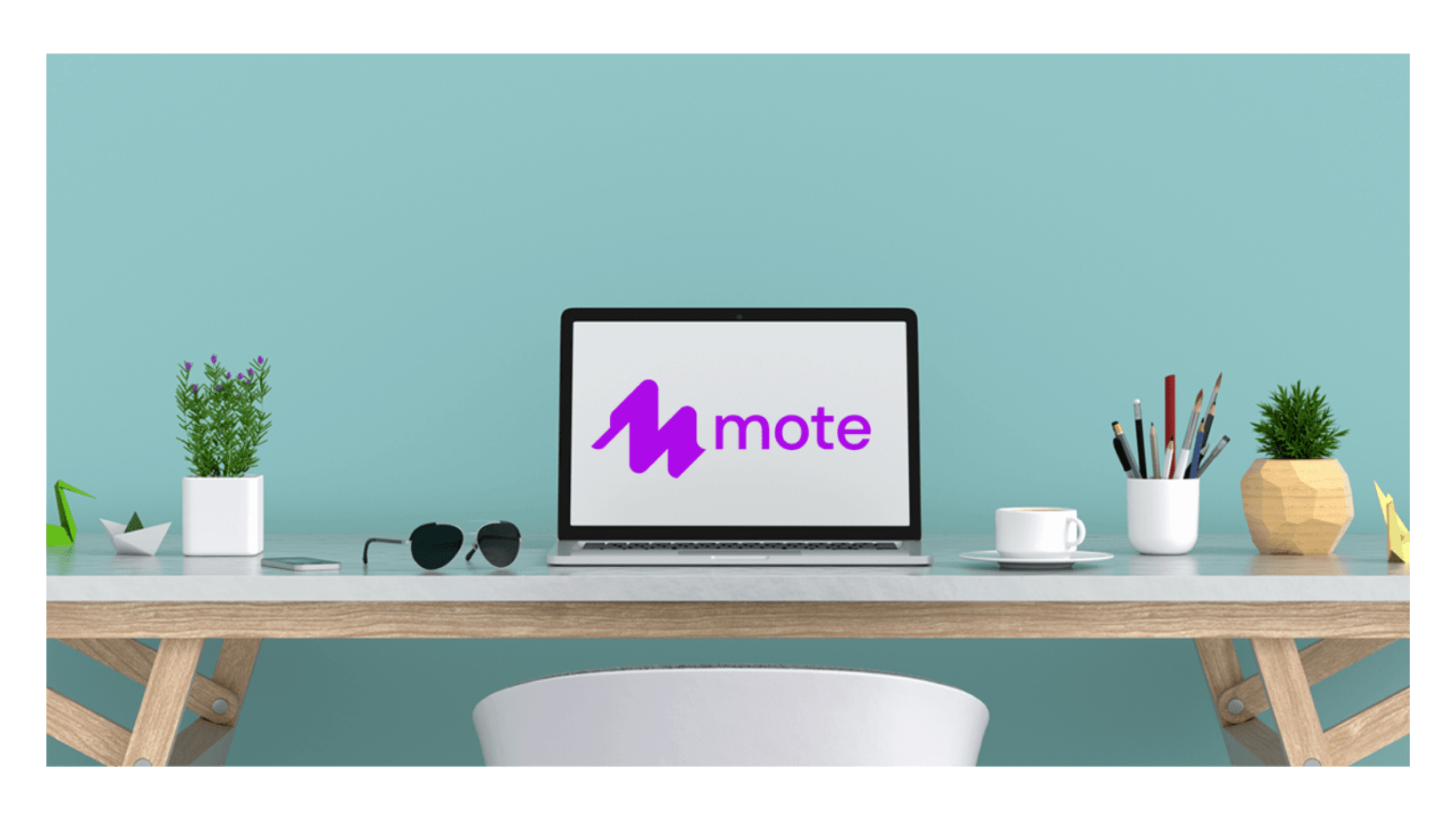 Talking appears to be the newest trend in late-pandemic WFH culture. San Francisco based Mote Technologies, which have set the talk trend in motion, is booming as homebound workers weary of typing constantly are embracing the Mote voice messaging tool. The company will mark its first anniversary tomorrow (March 23) by announcing that its Chrome voice messaging extension has exceeded one million users, plus investors are providing $2 million in seed funding for Mote to scale operations and add new features.

One major new feature will be announced tomorrow. Mote is publicly launching its Gmail integration, which will make it easy to create a voice message and attach it to an email. This significantly expands functionality beyond in-document voice messaging, creating new way to communicate for 1.8 billion Gmail users worldwide.

“We have had an incredible first year at Mote,” stated Mote Co-founder and CEO Will Jackson. “Mote’s users have found voice messaging is a faster and friendlier alternative to typing: remote workers, collaborators and educators around the world report that talking instead of typing leads to significant time savings and better communication. We’re very happy with this early validation across the Google ecosystem and we’re working hard to broaden platform support in response to user demand.”

Teachers scrambling to replicate an in-classroom experience for students struggling to stay focused after months of remote learning were among the very first to try the Mote voice messaging tool. Saved By the Beldin, a popular website for teachers seeking ways to improve remote instruction, gave the Mote Google Chrome extension an enthusiastic recommendation. More than 10,000  schools in 170  countries and all 50 U.S. states have implemented Mote’s technology.

The $2 million in seed funding was led by Craft Ventures, with early investors Sequoia Capital and the Oxford Angel Fund.

“Mote’s ability to scale both its users and its revenue so quickly, while continuing to innovate, is extremely impressive,” said Arra Malekzadeh, investor at Craft Ventures. “The pace of user adoption and the excitement of those early users are indicators that Mote is onto something very special. We’re excited to lead their seed funding and partner with them on the inevitable growth ahead.”

Mote is being used by software developers, graphic designers, writers, sales teams, customer experience teams, HR managers, and many organizations seeking an alternative to typing. Voice messages are faster to compose and generally more pleasant to receive than emails or comments to a document or spreadsheet.

Co-founders Will Jackson and Alex Nunes hatched the idea for Mote while working as senior leaders at Vevo, a music video company. Jackson worked in San Francisco, while Nunes worked 5,300 miles, and seven time zones, away in London. The experience convinced them that voice messages were a more empathetic and efficient alternative to Slack messages, emails, and all sorts of curt, typed messages.

“Sometimes expressing our ideas clearly in an email is really hard,” said Jackson. “Voice messaging is a beautifully simple way to convey what we really mean and make a human connection. We’re really excited to see how our amazing educator community embraces voice messaging in email, and we also hope it will help introduce Mote to new communities.”