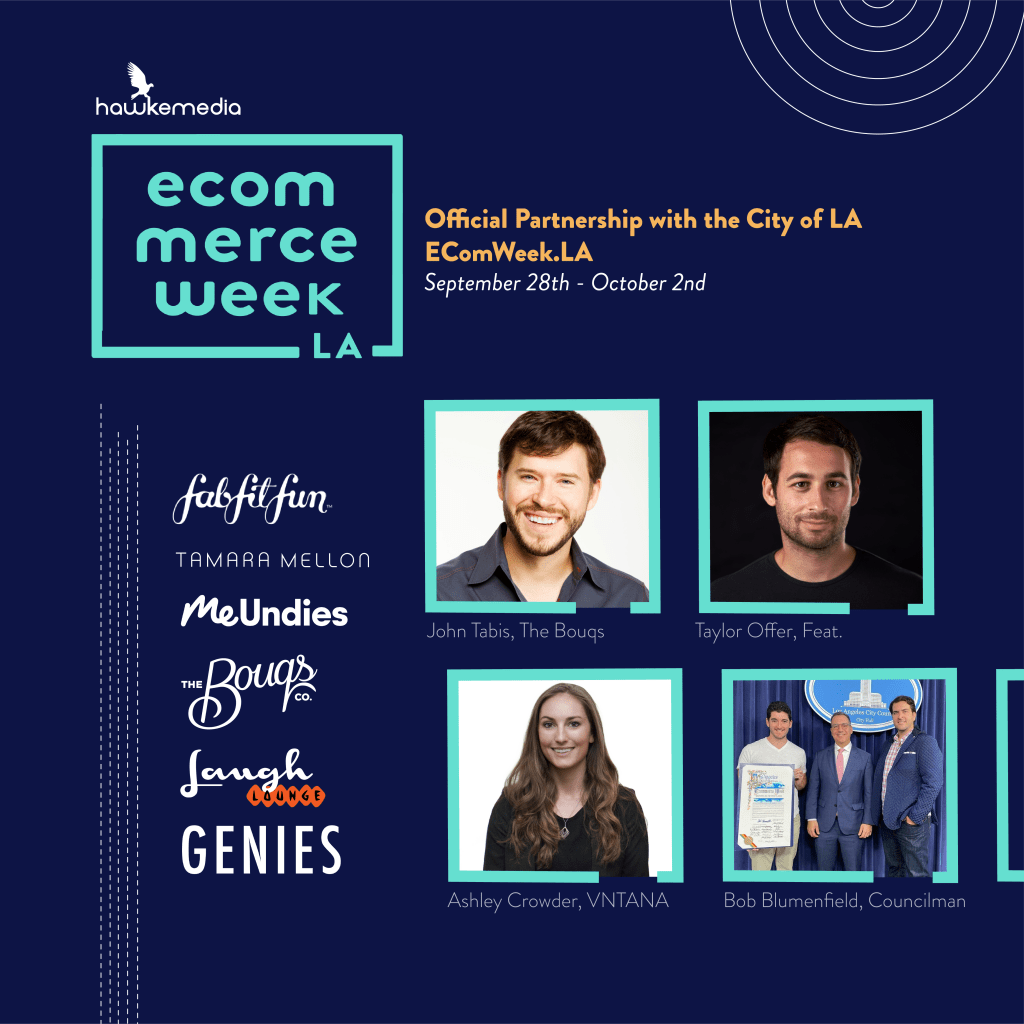 Doubtless the most revolutionary aspect of eCommerce is that you can set up business anywhere, but just like brick-and-mortar businesses you have to set up… 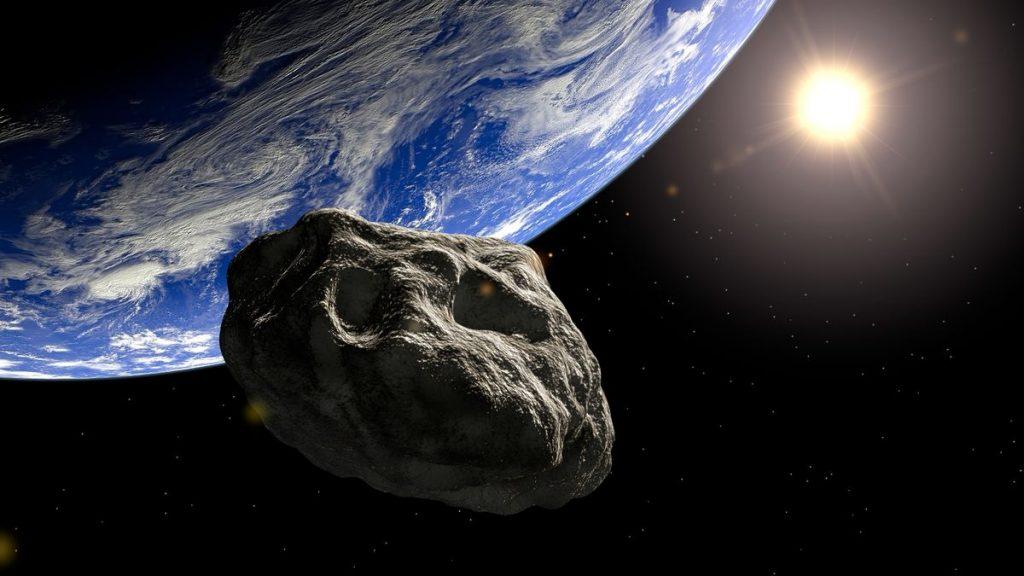 An asteroid approaching Earth directly from the sun was undetected until it passed. 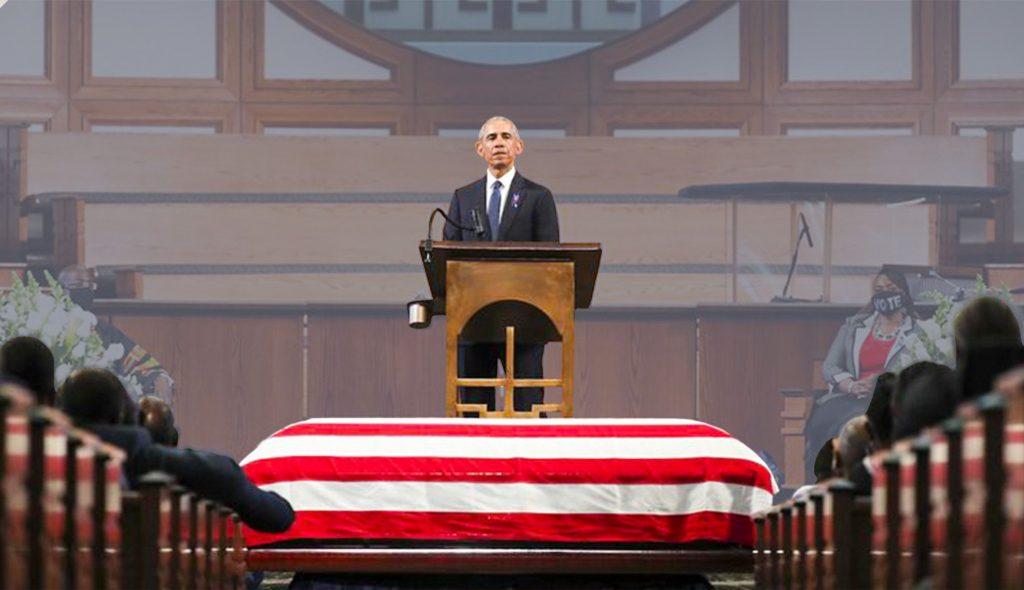 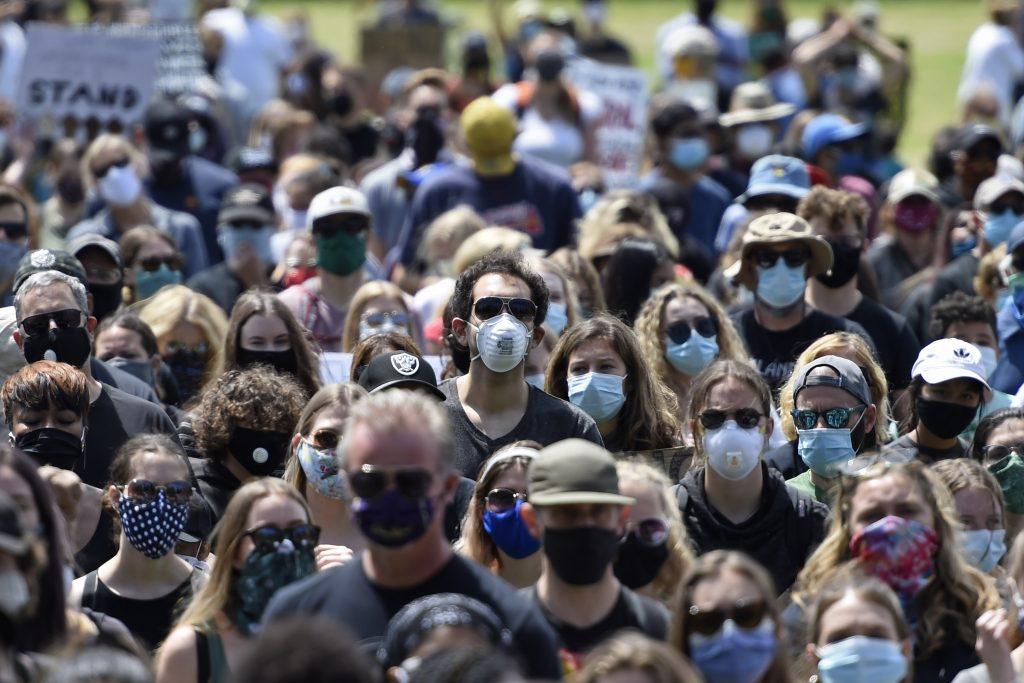 There is an emerging consensus on Wall Street and in the aisles of big box stores that the cheapest and easiest way to reopen the economy is to mandate everyone to just wear a face mask.