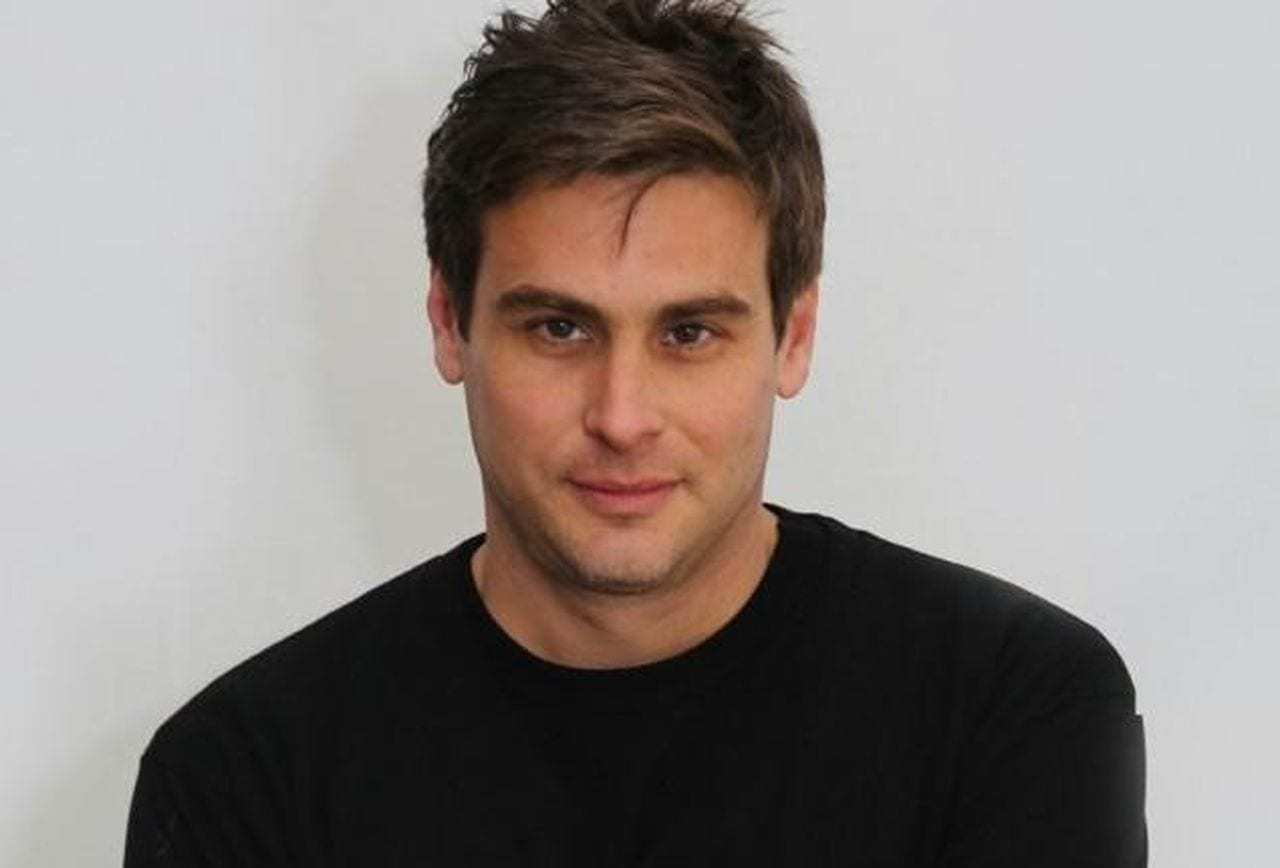 This year, we were lucky enough to have a fixture in the art world speak at the Grit Daily Live! Miami Art Summit. Alexis Hubshman is a prominent figure in the art world and a fixture at Miami’s Art Basel. As the president of SCOPE Art Fair, Hubshman travels the world and traverses the art scene to cultivate stunning selections for SCOPE’s exhibitions.

SCOPE Art Fair: A Resource for the Art World

SCOPE Art Fair takes place annually at three major artistic destinations, Miami, New York City, and Basel, Switzerland ⁠— home of the eponymous Art Basel. The fair has developed a stellar reputation for showcasing up and coming talent and for exhibiting new trends right as they are catching on. Hubshman and his team have done a stellar job as curators, making SCOPE a premier barometer for the global art scene.

As with any culture, connection and collaboration is paramount. This is why Hubshman models SCOPE Art Fair as a resource for creatives. By supporting artists of different mediums as well as galleries, Hubshman has created a network for growth in business and creativity.

The industry of art is a fickle one. In order to maintain longevity, a group needs to keep its finger firmly on the pulse of the scene. In order to distinguish themselves from the pack, they need to bring something new to the table. SCOPE Art Fair achieves both of these lofty tasks.

Hubshman was able to achieve success in the industry by remaining privately owned and maintaining a personal touch. While the rest of the art world has suffered in recent years, particularly corporate entities, SCOPE has not. Hubshman’s personal reputation for consistency as a taste-maker has kept them at the forefront.

Another contributing factor in the Art Fair’s continued success is the innovative ways in which galleries are hosted. SCOPE has created an online management system which allows galleries to specifically tailor the way in which their art is exhibited. The revolutionary system also streamlines the way that galleries from all over the world are brought together.

SCOPE Art Fair has become a mainstay in Art Basel: Miami. This past season marks the show’s 19th edition on South Beach. Hubshman has been recognized for his work in Miami’s art scene by the City of Miami Beach Commission.

In an interview with Art&Object, Hubshman noted the significant change in the city that he not only witnessed, but played a part in. He said, “I have watched a city on its heels become culturally engineered into one of the most creative capitals of the world during the month of December. With tons of new museums and shows hosted by internationally renowned galleries and collectors, Miami has benefited and contributed to being an outstanding platform for us all.”

Hubshman is entirely correct. The city has gone through several cultural revitalizations in recent years. There was the influx of the fashion industry in the 1980s that yielded the Miami Vice imagery. There has also been major developments in the music industry with the success of Winter Music Conference.

The growth and development of the visual arts scene has been another key cog in the transformation of Miami from a major port city to the cultural hub it is today. The architectural developments over the past few decades have helped facilitate the transition as well.

March 5-8th 2020 will see SCOPE Art Fair return to its hometown to celebrate its 20th edition. This will be a can’t miss event for our artistically inclined readers based in New York City. The event will take place in the beautiful Chelsea district in Manhattan at the Metropolitan Pavilion. SCOPE NY will host 60 international exhibitors that will add to SCOPE’s track record as innovators and trendsetters. Tickets are available now via eventbrite and the SCOPE website.