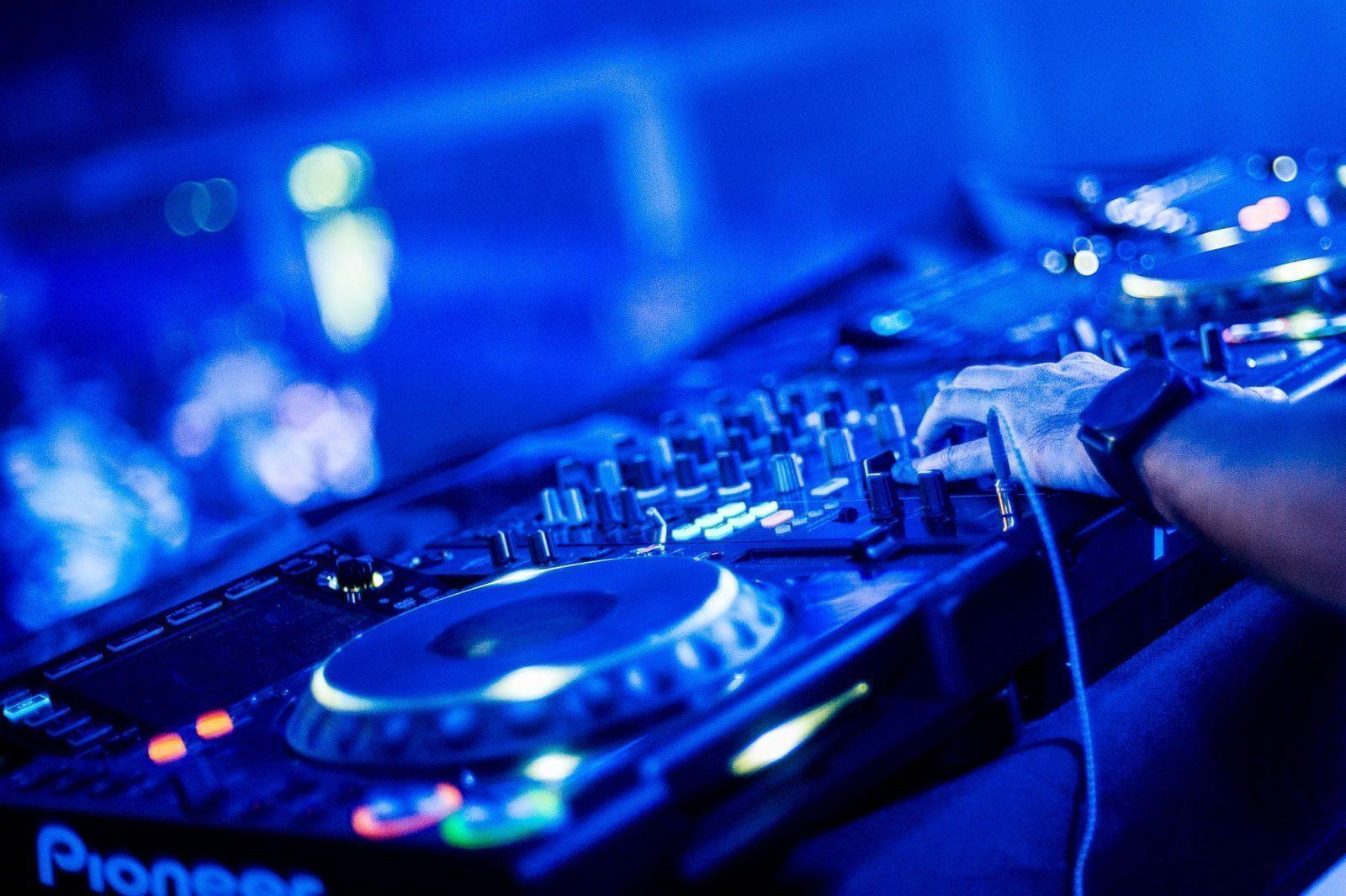 Guitar Center has always been a consistent resource for the electronic music industry. Many raves have been thrown using light and sound rentals from the chain. Even more DJs and Producers purchased their first DAWs or new set of decks from them. WMC has been the premiere platform in the industry for decades, functioning as a trendsetter and gatekeeper. Pairing these two titans will surely be lucrative for both, as well as beneficial to the scene.

WMC Attendees Will Get a Feel for the Hottest New Tech

The 35th WMC will be held at Miami’s Faena District Resort, March 16-19th. Their equipment demos have historically been a great way for up-and-comers and industry pioneers alike to see what is new and popular. While product descriptions and press releases for new tech can pique an artist’s interest, there’s truly nothing like getting the opportunity to fully take in and literally get a feel for soon-to-be-released equipment.

WMC’s gear demos evoke feelings of the sublime. With CDJs and mixers laid out like an exhibition at an art gallery, it is easy to spend the day wandering through the rows of tech. Even industry veterans can feel like wide-eyed newcomers when faced with so much equipment. The joy of seeing so many new tools for your passion is akin to a child in a toy store.

WMC’s Executive Director, David Ireland, issued the following statement, “We are extremely excited to be working with Guitar Center for the 35th edition of the WMC and the 10th year of MMW (Miami Music Week). Our badge holders will be getting exclusive access to some of the best new DJ and production gear on the market.”

WMC Has Always Been a Pioneer

WMC has been a pillar of the electronic music industry since its inception in 1985. It started in Ft Lauderdale in February 1986 before moving south and becoming the authority it is today. WMC is a global event with nearly 40% of attendees coming from overseas. The city of Miami owes a lot to the organization for its role in creating MMW. By hosting the conference in March, coinciding with Ultra Music Festival, the amount of revenue brought to the city increases drastically.

The scheduling and surrounding events allow for all of the biggest names in the scene to be in attendance. For anyone who works in the industry, late March is owned by WMC. The congregation of all of dance music’s stars gave WMC the unique opportunity to create their own award show. The International Dance Music Awards (IDMAs) serve a community at large that is often overlooked by events such as the Grammys. While Dance has sporadically been in the mainstream since WMC’s inception, more underground sub-genres have consistently been overlooked.

The industry certainly took notice of WMC’s impact and many other conferences have popped up globally. The International Music Summit in Ibiza and the Amsterdam Dance Event are two of the more impactful new events. Insomniac is trying to replicate the successful partnership between WMC and UMF by creating their own EDMbiz conference in Las Vegas during Electric Daisy Carnival.

The energy in Miami during WMC/MMW is intoxicating. The feeling of togetherness is palpable throughout the meticulously curated parties and expertly crafted panels. WMC has been the cornerstone of electronic music scene for years. The annual event brings the entire industry together to discuss trends and to look to the future. During MMW, Miami is buzzing with creativity and seemingly endless possibilities.