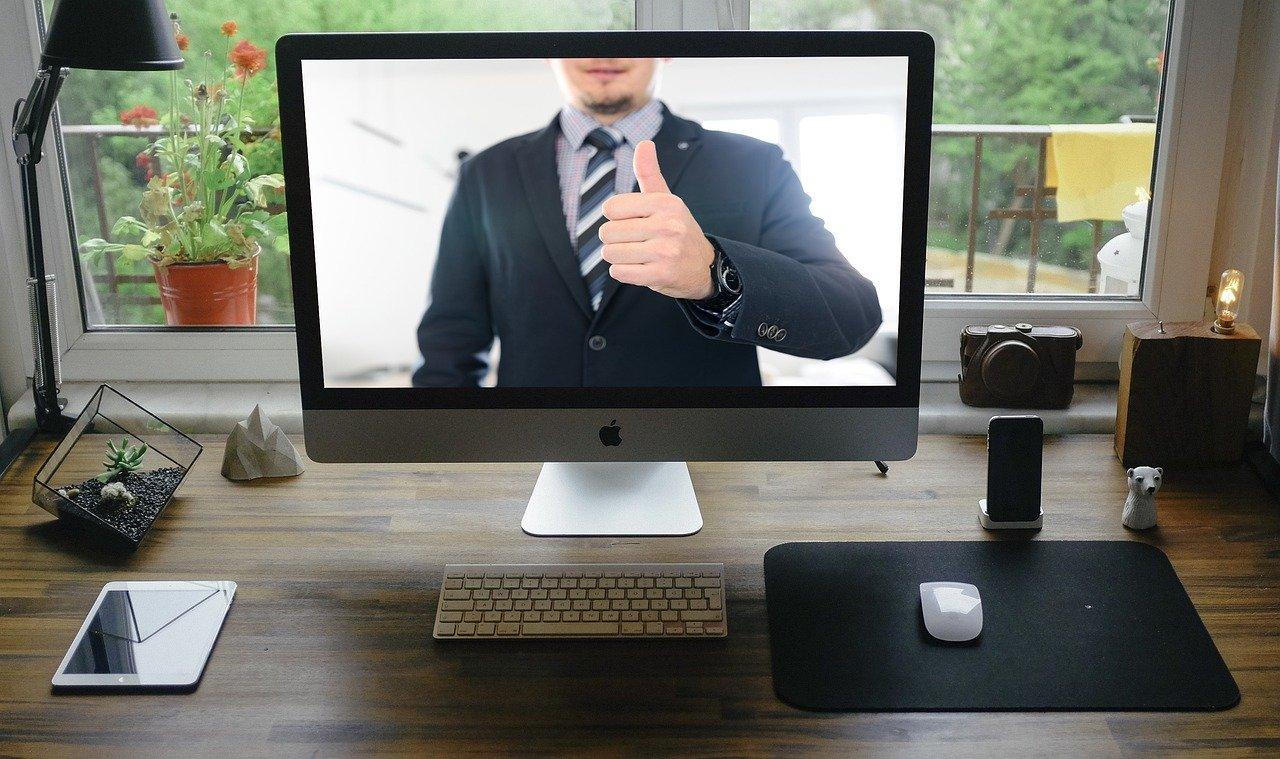 A third of people who have abruptly switched to working from home due to COVID-19 lockdowns worry they are burning out, but the other two-thirds have adjusted well enough that they want to continue working from home at least part time when their offices reopen, according to a recent survey.

Working from home has been heralded as the wave of the future at least since people first installed modems in their houses but, in reality, conventional employers have adopted it reluctantly. In 2017, a mere 5.2 percent of US workers were working from home, which wasn’t very much more than in 2000 when 3.3 percent were.

Now it seems, at least to office workers (especially those employed by big tech firms), that everybody is doing it. Corporate America has responded to the public health emergency by switching, more-or-less overnight, from large teams in office hives to each employee working from his or her own, improvised office. Curious to learn how it is working out, Pipefy, a business management platform, surveyed 410 “mid- and senior-level professionals” working from home. Sixty six percent of those surveyed are working remotely for the first time, while the other 34 percent were already working from home at least part time prior to the pandemic.

A plausible explanation for the burnout disparity is that people who already were working from home had chosen to do so and were reasonably well set up. The people ordered home because of the pandemic might be parents trying to do their jobs while home-schooling their kids, or single people cutoff from their usual ways of socializing. That’s enough to burn out anybody.

Employees new to working from home seem more gregarious than those who are accustomed to working from their house. When asked what they miss most about going to the office, 55 percent of employees exiled from their offices cited gossiping with colleagues about work matters and 48 percent said the missed spontaneous conversations with co-workers. Curiously, roughly a quarter of both groups missed “a chance to get away from family” and “office snacks, coffee, workout facilities.”

The survey paid particular attention to the 40 percent of new remote employees who look forward to returning to the office and not working at home at all. Eighty percent of that group say they have full clarity or a fair amount of clarity about what is expected of them each day, while 10 percent say they have “zero” clarity. Another 10 percent described themselves as “uncertain,” which seems a lot like zero. Of the seasoned remote workers, 89 percent said they have full or a fair amount of clarity. The remaining 11 percent said they were uncertain but none said zero.

The new remote workers eager to return to their commute don’t seem to like much about working from home. Only 41 percent said they were satisfied with their mental health, while just 15 percent were satisfied with family time (in fairness, maybe they live alone and can’t visit like they used to). WFH has become almost synonymous with work-life balance, whatever exactly that is, but only 39 percent of new remote workers who want back to the office said they were satisfied with their work-life balance, suggesting 69 percent liked the balance better when they weren’t home all day.