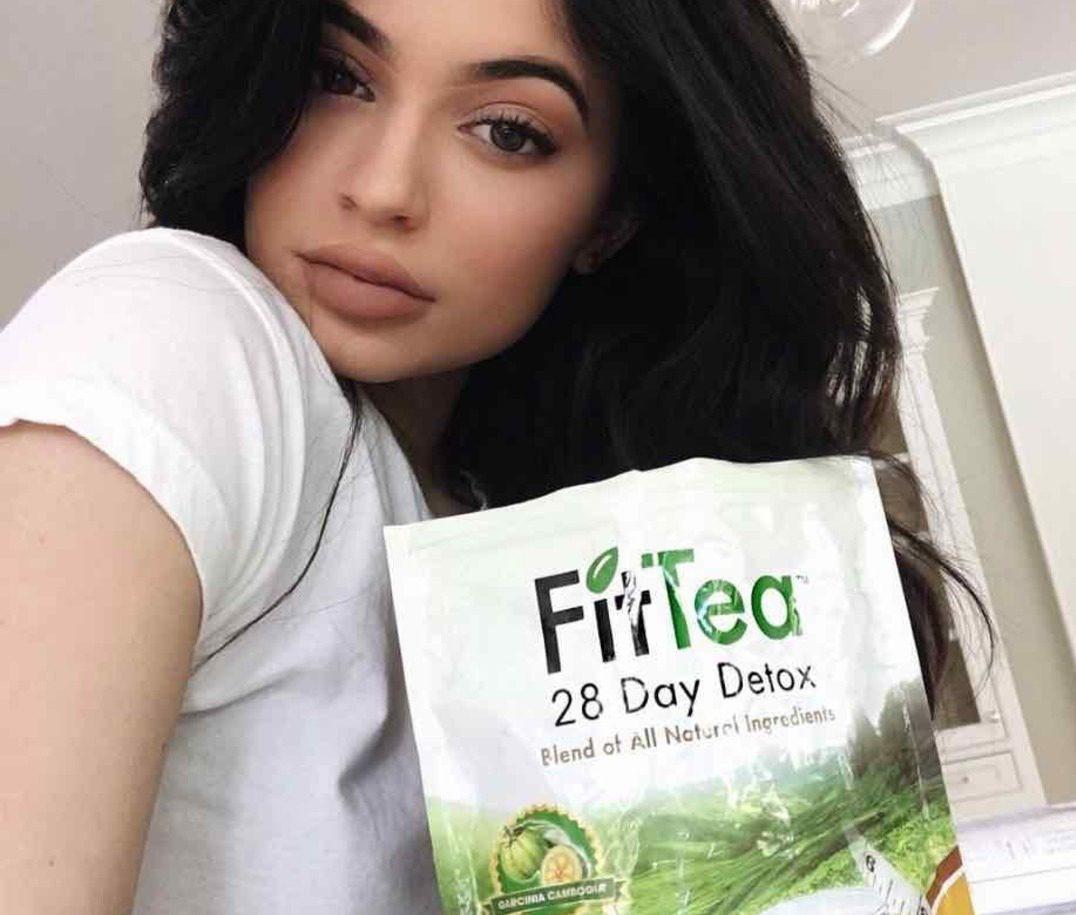 With his $75 million Fit Tea empire going strong, Michael Gonzalez is taking his business to the next level with the launch of Happy Tea and Kylie Jenner. Fit Tea’s latest product, Happy Tea is infused with cannabidiol (CBD) to help relieve anxiety, including his desire to improve his overall mental health.

Today, Kylie Jenner officially announced her endorsement of the brand, releasing her picture to her 112 million Instagram followers today. Jenner, following in the footsteps of her big sister, Kim Kardashian, is the latest member of the Kardashian clan to join the CBD-detox regime.

Having launched in 2013, Fit Tea is now the country’s number one detox tea, with a market penetration into 2 million households and retail giants like Walmart firmly on board. Fit Tea has gained traction across social media as celebrities have gravitated towards the diet detox product with the Fit Tea 28 Day Detox, promoting fat burning and weight loss, all while improving the immune system.

Gonzalez’s success can be attributed to his early adoption of “influencer marketing,” where he recognized the importance of celebrity branding partnerships. He was a pioneer of the strategy when FitTea first launched, and is now the first in his space to get a household name, like the Kardashians to endorse and promote his product.

So, what’s Gonzalez’s story with Happy Tea? He wanted to create a CBD product that differed from the ones currently out on the market—one that tastes good and is enjoyable to consume. Available in three flavors—Zen Punch, Lemon Zen, and Mixed Berry, Happy Tea is an all-natural product and the first dissolvable tea, infused with 10mg of hemp derived cannabidiol (CBD) that goes into 12oz of water.

For Gonzalez and his team, mental health awareness is something that is gaining traction, but unfortunately is still not taken seriously enough. Unfortunately, there is a stigma that exists around those struggling with mental health disorders.

“That is something that desperately needs to change,” Gonzalez emphasized to us. Anxiety disorders are the leading mental illness with more than 40 million adults in the United States being affected.

Interestingly enough, CBD can be both legal and illegal, depending on how its used. Due to the way cannabis plants naturally grow and breed, many CBD products in stores contain the same drug that makes marijuana federally illegal—THC or tetrahydrocannabinol.

However, unlike THC, CBD is not psychoactive or mind-altering (the “high” feeling).

In the U.S., purchasing CBD is legal in all fifty states, as long as it contains less than 0.3 percent THC. However, each state addresses the purchase and distribution of CBD differently, so please consult with your state’s statutes to ensure you are in compliance.

Back in June of last year, the U.S. Food and Drug Administration (FDA) approved Epidiolex, a drug made with a purified form of CBD oil, for the treatment of seizures associated with two rare and severe forms of epilepsy in patients 2 years of age and older. Epidiolex is the first FDA-approved drug that contains a purified drug substance derived from marijuana.

Recent studies lend strong support for CBD use as a treatment for anxiety-related disorders, according to the National Center for Biotechnology Information. Emerging research continues to show that endocannabinoids may play a role in regulating such functions such as memory, sleep, and mood, as well as metabolic processes like energy balance.

With mental health awareness on the rise and the current epidemic of 1 in 5 Americans experiencing some sort of mental illness in a given year, Happy Tea will donate $1 to Mental Health Awareness with every order placed in an effort to help those suffering.