Biotech Startup Kriya Therapeutics has raised $100 million in a Series B funding round to boost its efforts to revolutionize gene therapy for severe diseases like diabetes and morbid obesity. The Durham-based startup, which also has offices in Palo Alto, had already raised $80.5 million last year. This brings the total funding received by the […]

Biotech Startup Kriya Therapeutics has raised $100 million in a Series B funding round to boost its efforts to revolutionize gene therapy for severe diseases like diabetes and morbid obesity.

The Durham-based startup, which also has offices in Palo Alto, had already raised $80.5 million last year. This brings the total funding received by the company to over $180.5 million, as the seed investment received from Transhuman capital was not disclosed.

The Series B funding round was led by Patient Square Capital and counted with the participation of new and existing investors such as Transhuman Capital, QVT Financial, Dexcel Pharma, Narya Capital, JDRF T1D Fund, and more.

The proceeds will be used to further develop the startup’s core technology platforms, as well as expand its therapeutic pipeline and current programs for metabolic disease, ophthalmology, and oncology.

Shankar Ramaswamy, M.D., Co-Founder and Chief Executive Officer of Kriya Therapeutics, referred to the role the startup will play in the increasingly relevant gene therapy field by stating,

“In recent years we have seen the promise of gene therapy become a reality for the treatment of a number of devastating diseases.

However, the field has been constrained by critical limitations in manufacturing technology, vector design capabilities, and cost.

Kriya was formed with the mission of revolutionizing how gene therapies are designed, developed and produced by fully integrating advanced manufacturing technologies, computational tools and development capabilities within a single company.”

Jim Momtazee, Managing Partner of Patient Square Capital, will join Kriya’s Board of Directors, which will provide the startup with over 31 years of experience in the health industry, being part of important institutions. He referred to the startup he will help direct by stating:

“We believe that gene therapy will have a transformative impact on medicine over time, and companies that are able to integrate platform capabilities delivering better treatments, lower cost and broader applications of the technology are going to drive that innovation”

The biotech startup is part of an industry that has seen a spike in interest from investors as a result of the failures revealed by the Covid19 pandemic and other health crises in recent years.

The team expects the technology they are developing will prove successful to improve disease-fighting efforts around the globe by providing a more effective and cheaper alternative to traditional therapeutic approaches. 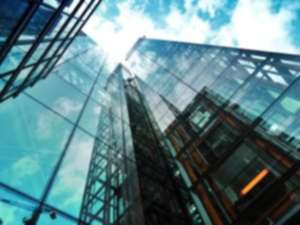 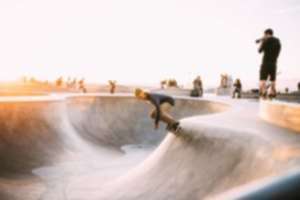 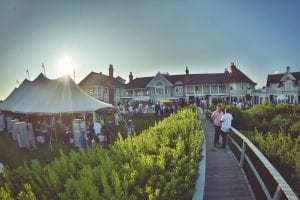 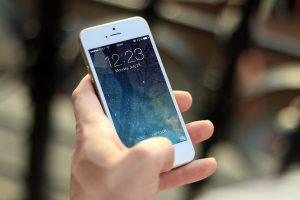 Mexican Startup Valoreo Raises $30 mln in Series A Round 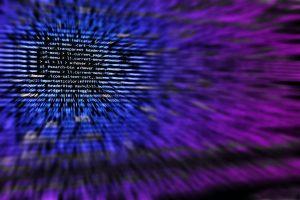