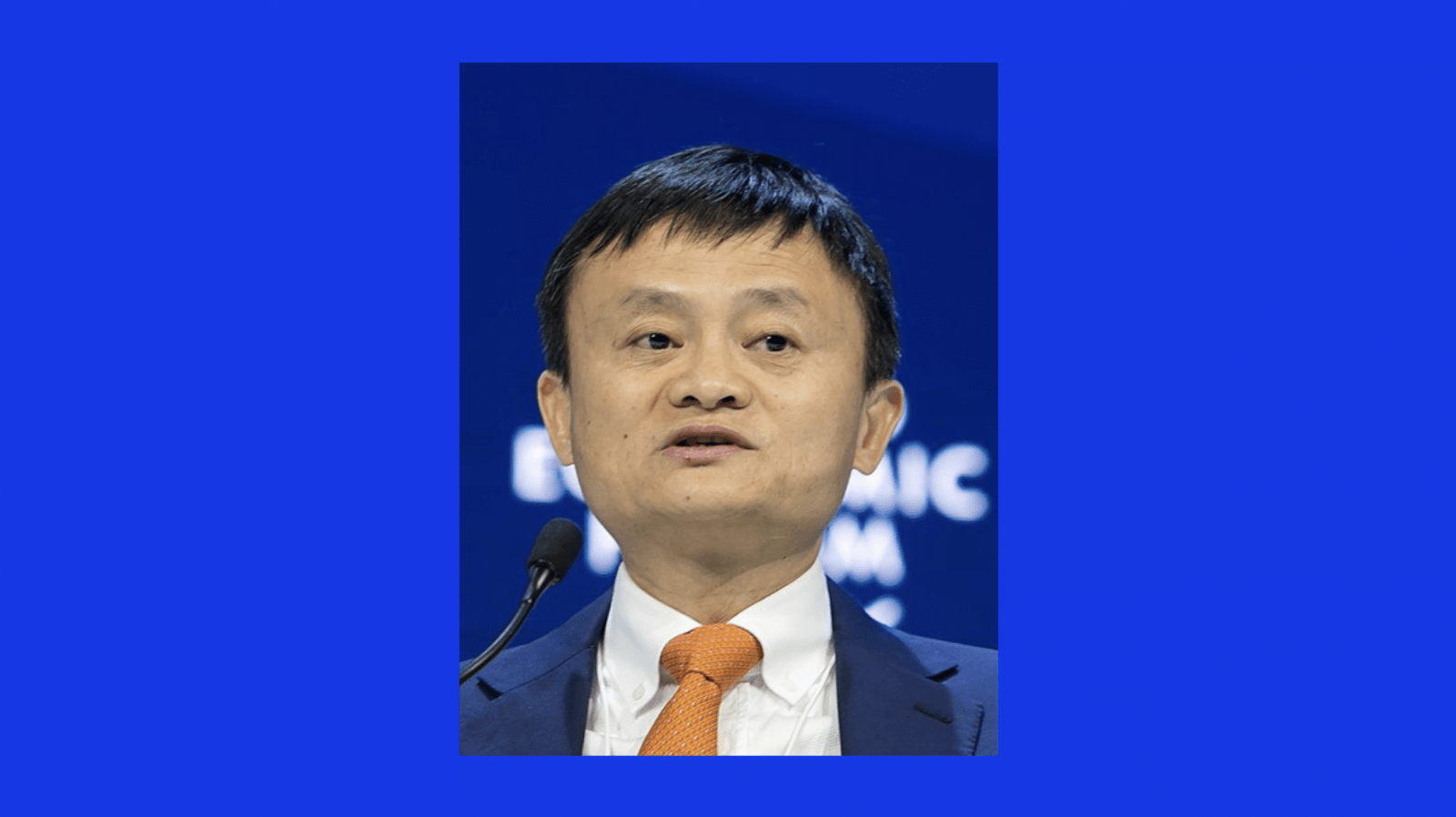 Jack Ma, CEO of China’s Alibaba and ANT Group, has reportedly not been seen in public since October 2020 after he publicly criticized Chinese regulators for stifling innovation. Other business leaders or public figures that have spoken up against the Chinese government in the past—whether it be over its pandemic response or for other political reasons—have also either gone missing or faced prison time.

At a Shanghai conference in October, Jack Ma appeared and spoke about innovation in China, remarking that regulators often make it harder for a new generation of entrepreneurs to find success. The Chinese billionaire criticized China for not enabling economic growth in new areas, and credited its regulation system as a reason for reform.

“There are many large banks in China, which are like big rivers or blood-carrying arteries,” said Ma at the Bund Summit in October 2020. “But today we have a greater need for lakes, reservoirs, small streams and rivers, and all kinds of marshes and swamps. Without these components of an ecosystem, we drown in times of flooding and die of thirst in times of drought. In other words, our country is facing a risk posed by the lack of a sound financial system – and we do need to build a sound financial system – but not system financial risks,” he continued.

Shortly after Ma’s comment in October, Chinese regulators suspended ANT Group’s IPO citing regulation changes as the reason for the suspension. But it was clear that Xi Jinping’s unbending demand for total allegiance played a significant role in the decision, as it’s not unlike China to retaliate against figures that question its politics or regulations.

At the same time, China launched an antitrust investigation into Alibaba over a possible monopoly. Alibaba—an e-commerce giant that operates similar to Amazon—is one of the biggest and most successful businesses in the world. The company held 757 million active users in the summer of 2020, and enables millions of people around the world to access Chinese goods for affordable prices.

While it could be so simple that Jack Ma is laying low, Yahoo finance reported that he did not appear on his own television show as scheduled. A show called Africa Business Heroes gives African entrepreneurs and leaders the opportunity to earn investment money through a talent show. Ma, who was scheduled to appear on the show in November, was replaced by another executive at the last minute citing scheduling conflicts.