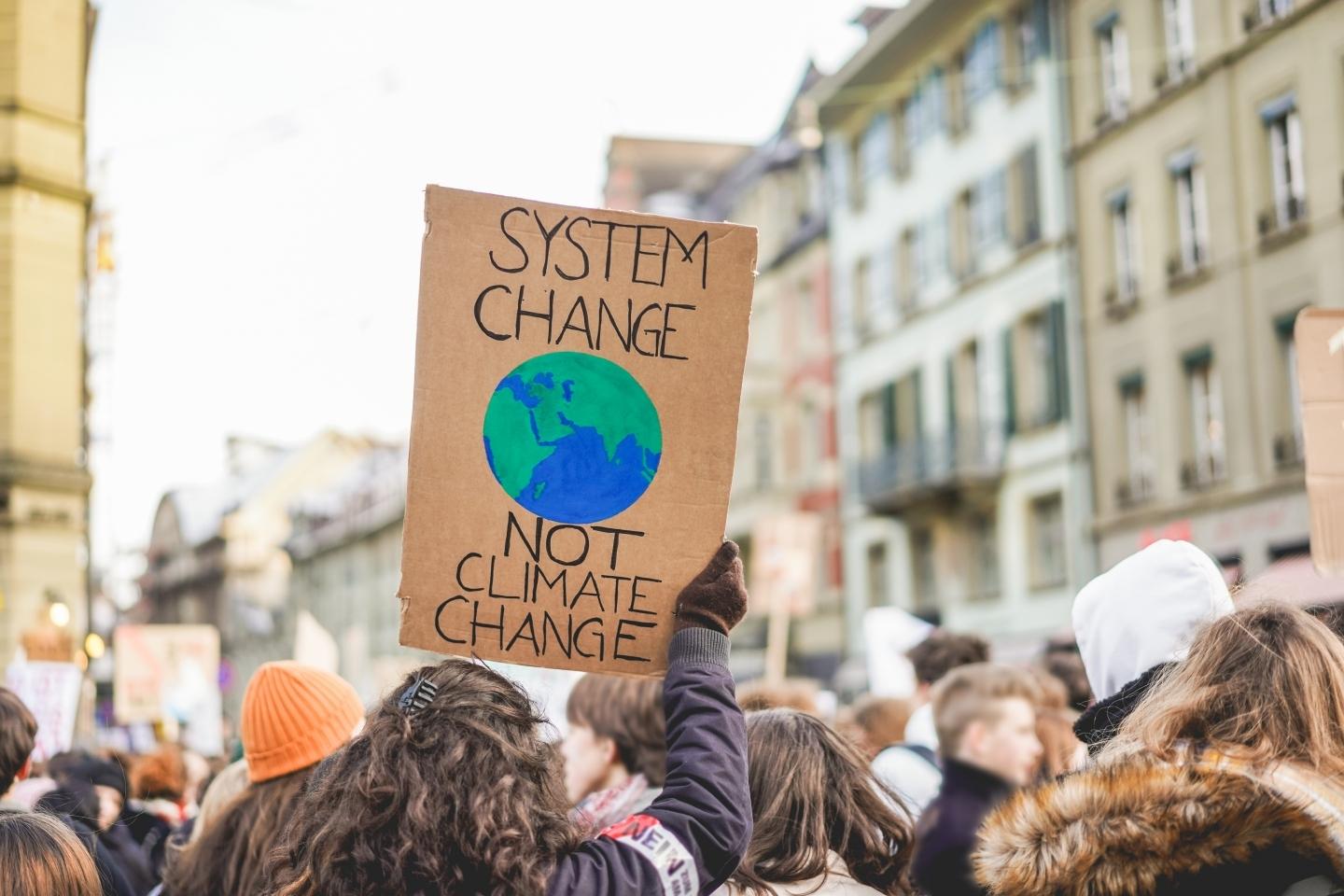 Investor concern is growing regarding banks’ role in contributing to the climate crisis through their financing. Investors are asking these banks — some of the largest funders of fossil fuels — to immediately take tangible steps to measure, disclose, and reduce the greenhouse gas emissions associated with their financing, including in particular their financing of fossil fuels.

The United States’ Commodity Futures Trading Commission recently acknowledged that climate change poses a major risk to the stability of the U.S. financial system and to its ability to sustain the American economy.

“Banks are key to reducing climate risk to their organizations and the economy as a whole,” said Danielle Fugere, President of As You Sow. “So long as financing for high-carbon projects is available, it will be used. Given the shrinking window of opportunity to change climate outcomes, investors are looking to every bank to immediately undertake the three step process of measuring their financed emissions, publicly disclosing and becoming accountable for those emissions, and setting net-zero targets with interim goals to reduce them.”

“Investors recognize there is no crystal ball showing how to get to net-zero emissions,” said Mary Minette, Director of Shareholder Advocacy of Mercy Investment Services. “We are looking to banks to set strong targets aligned with climate science and create interim steps to get there. They must start now.”

Some banks are beginning to take noteworthy action. Last summer, Morgan Stanley became the first U.S. bank to both commit to measure and disclose its financed emissions through the Partnership for Carbon Accounting Financials (PCAF) and to set a target to achieve net-zero financed emissions by 2050.

Bank of America and Citigroup joined in committing to PCAF, but have yet to indicate a commitment to reduce emissions to net zero. JPMorgan announced a Paris-aligned financing commitment, but has not indicated if, how, or when it will disclose its financed emissions, leaving investors in the dark on the bank’s progress. Unfortunately, Wells Fargo and Goldman Sachs have neither committed to disclose their emissions nor signaled an intent to align with Paris goals, falling behind their peers.

“As has been the case far too frequently, progress in addressing climate risk has spurred the Trump administration to attempt to stop the inevitable,” said Fugere. The Office of the Comptroller of Currency (OCC) has reacted to banks’ progress in limiting climate risk by proposing a rule that seeks to protect fossil fuel companies from climate-related financing limitations.

“The OCC’s proposed rule is reactive and inappropriate,” said Lila Holzman, Energy Program Manager of As You Sow. “Banks have begun applying common sense risk assessment to limit financing of activities that create risk and destroy value. OCC’s attempt to meddle in this process goes against sound economics at a time when systemic climate risks are poised to wreak havoc on our economy.”

For more information on As You Sow’s work on climate change, click here. As You Sow is a nonprofit organization that promotes environmental and social corporate responsibility through shareholder advocacy, coalition building and innovative legal strategies. Click here to see As You Sow’s shareholder resolution tracker.