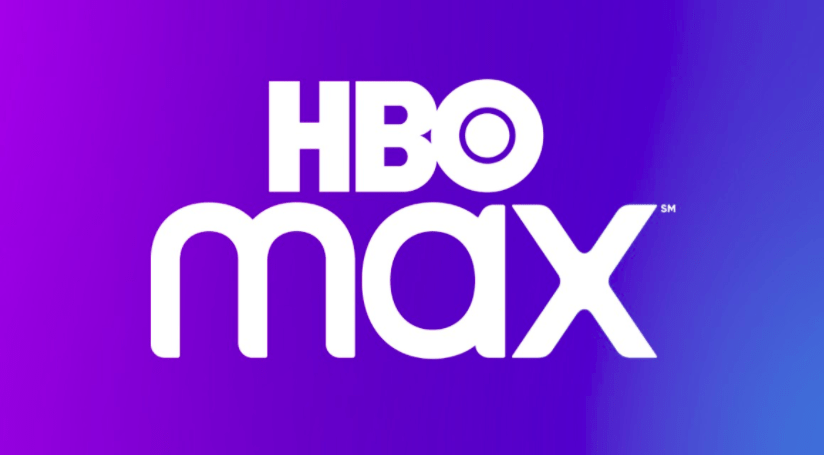 “Where HBO meets so much more.”

That’s the tagline for the new, highly-anticipated platform, HBO Max. This morning. WarnerMedia finally announced the official launch date for its new streaming service to premiere on Wednesday, May 27th. The service will be available for $14.99 per month, the same price as HBO Now.

HBO Max will have everything from new originals to the reunion we’ve all been waiting for. The Friends reunion special will feature all six stars from the hit show and will run summer and fall. WarnerMedia has already given us a preview of some of the big stars we can expect to see in the new series of ads that just started running this morning. Oscar nominee, Anna Kendrick will star in a new scripted comedy series called Love Life that will be available from the first day of the launch.

Also on the lineup is a feature documentary called On The Record. It highlights the story about music executive Drew Dixon, one of the first women of color to come forward and publicly accuse hip-hop mogul Russell Simmons of sexual assault.

Of course, no streaming platform would be complete without a little competition. Legendary is a new series that focuses on the underground ballroom community. According to the release, voguing teams must compete to earn “legendary status” in front of a panel of celebrity judges. One of those judges is The Good Place star, Jameela Jamil. It combines performance, art, and fashion like we’ve never seen before. Craftopia, a kids’ crafting competition show. It is hosted and executive produced by YouTube influencer Lauren Riihimaki.

Proving there really is something for everyone, HBO Max is also bringing family favorites like Looney Tunes and The Not-Too-Late Show with Elmo into the mix. Characters like Cookie Monster will join other celebrity guests for a cute talk show spin hosted by Elmo that the whole family can enjoy.

HBO Max will offer more than 10,000 hours of content, including the entire HBO programming list such as Westworld, Big Little Lies and (wait for it) Game of Thrones. So, while our options for content just got a little more packed, we will see who comes out on top of the streaming service war after May 27th.