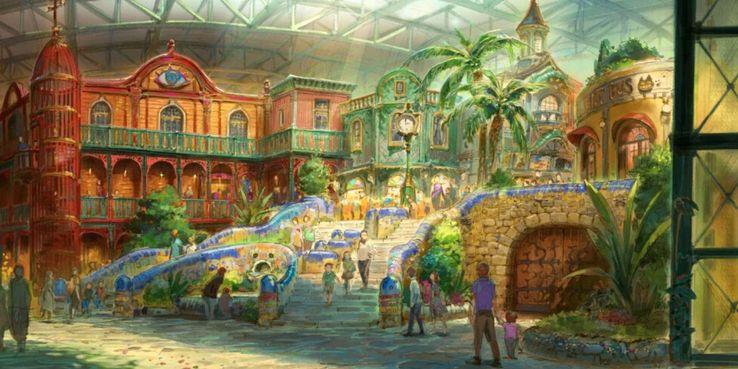 Where Walt Disney solidified his legacy as one of the most beloved animators of all time with the creation of Disneyland and other theme parks, Japan’s Studio Ghibli took its time to build its legacy as characters like Totoro gained notoriety worldwide.

Now, the Japanese animation studio is gearing up to bring its brand to an even greater level of comparability to Walt’s iconic namesake with a theme park inspired by the imagination of Studio Ghibli, who’s co-founder Hayao Miyazaki birthed some of the world’s most beloved animated characters like Totoro, Ponyo, the soot sprites from Spirited Away, and Calcifer—the snarky fireplace in Howls Moving Castle.

Where Will Ghibliland Be?

The new Ghibliland theme park is being built in the Aichi Commemorative Park near Nagoya, Japan. The location was chosen because it already houses a life-sized version of Mei and Satsuki’s house from My Neighbor Totoro and made a good location for an expansion into a full-sized theme park.

Nagoya, which is located about 354 kilometers (about a four hour drive) southwest of Tokyo, will see the completion of the Ghibliland theme park in 2022. The park was originally meant to honor the natural world around it with slower paced rides and a focus on the environment rather than creating thrill. But the updated plans for the park appear to offer a variety of both exciting rides and a focus on the ambience of the fantastical world that Ghibli has immortalized in its films.

What Films Will Be In The Park?

From a first glance at the plans for the park, it appears that Ghibliland will offer the ability to immerse yourself in the likes of Totoro’s magical forest, the bath house from Spirited Away where lowly spirits go to unwind, and scenes from Howl’s Moving Castle as well as various businesses from the world of Ghibli, like the bakery from Kiki’s Delivery Service.

Very few confirmed plans have made their way to the public so far. Creators on Ghibliland have kept the details hush-hush, but a couple of photos that depict different areas of the park have been released in the meantime. The park is planned to open in 2022, but the original opening date was set for sometime in 2020 before it had to be delayed two years. Regardless, the park—which Miyazaki previously said he would never pursue—is happening. 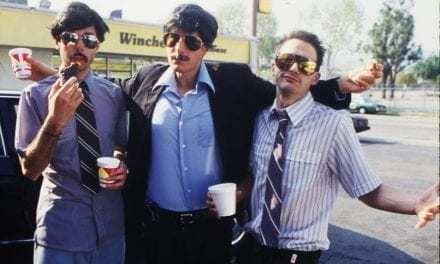 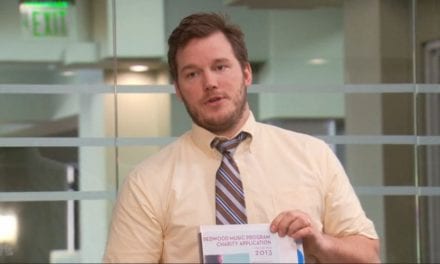 The Chris Pratt We Missed Finally Returns in ‘The Terminal List’

How to Take Your Dog to Europe 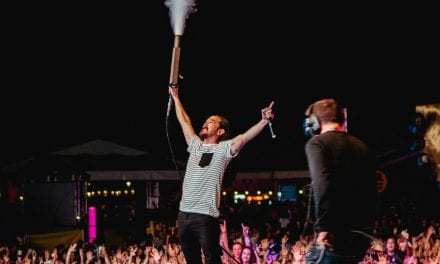