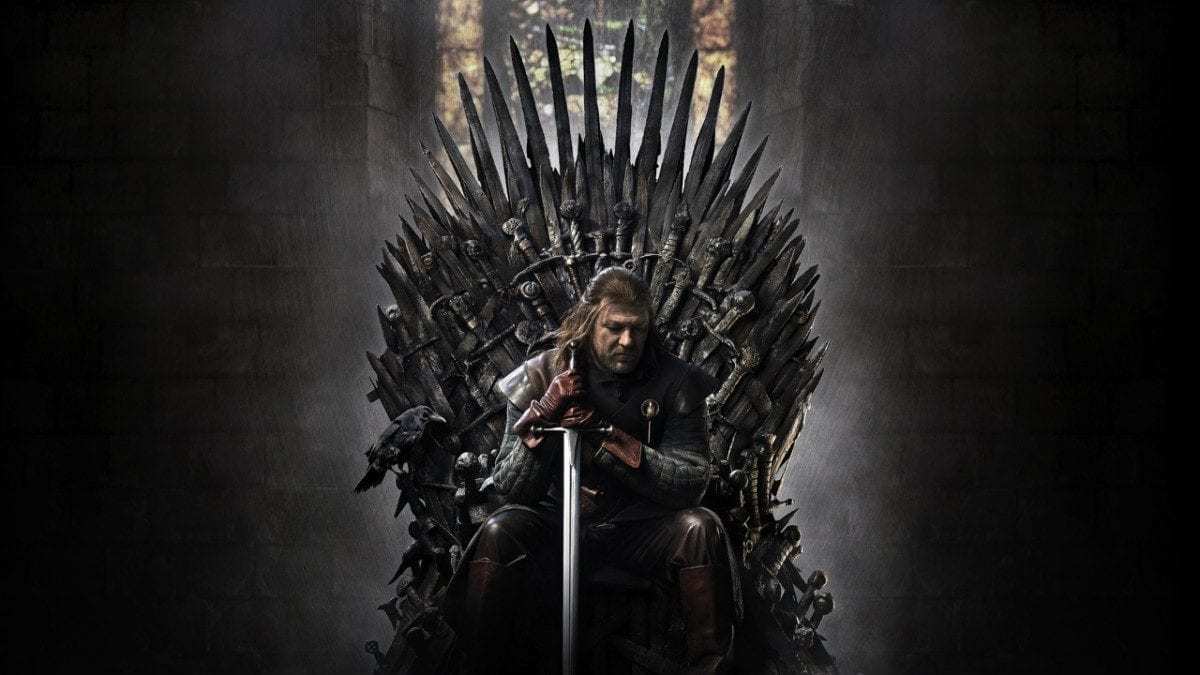 All hail the algorithm.

A group of students from Germany’s Technical University of Munich have developed an algorithm that can predict which remaining characters of Game of Thrones will die in the upcoming season 8. The long awaited season premieres tonight on HBO, and fans have been arguing for years now about who will win the highly anticipated game of thrones. Now, one group of students have ranked who will live and who will die based on a variety of factors throughout the shows ten-year history.

The algorithm predicted that the top five characters that are most likely to survive are Daenerys Targaryen, as well as Tyrion and Jaime Lannister, Lord Varys, and Samwell Tarly. Daenerys has a less than 1% chance of dying in the upcoming season. Tyrion is the next character with the most likely chance of survival at 2.5% chance of death. Varys and Samwell sit at around 3%, and Jaime has a 4.5% chance of making it until the end of the show.

That being said, the characters with the most likely chance of death include that of Bronn, at a whopping 93.5% chance of dying first in season 8. Gregor and Sandor Clegane as well as Sansa and Bran Stark have the next four highest chances of dying in season 8. A highly anticipated Clegane bowl has had fans waiting on the edge of their seats since season 1. The only real surprise on that list is the fact that Sansa and Bran are so high on the list, which could be because the two characters are least likely to participate in combat.

Not only does the algorithm pull data from the show, which is notorious for its unpredictability, but it also pulls data from the internet to take popular fan theories into account. The algorithm uses longevity analysis to predict deaths within the show. This same data is used by medical professionals to determine the impact of certain diseases on the body in response to medical treatments. The show very rarely lets characters die of old age, so the likelihood that any of them die is up in the air.

The “song of ice and data” algorithm also uses machine learning to determine and update that likelihood once the show starts up again. The computer running the algorithm pulls data from the books, a variety of websites such as the Game of Thrones wiki, and every corner of the internet that seems to be talking about the show.

Because the book series has yet to be finished (despite the fact that the show has already strayed far from where the books left off), fans have been scouring every corner of the Game of Thrones world to develop theories regarding how it will end. Some claim that Bran is actually the Night King (though that one was seemingly debunked by the actor who plays Bran himself). Others speculate that Jon Snow will be killed by Euron Greyjoy. Many even go so far as to develop a legitimate argument that Ned Stark is, in fact, still alive.

If there’s one thing that’s for sure, it’s that simply killing off every character over the course of the next six episodes would be one boring way to end the show. It may work for the lazy script writing of American Horror Story, but Game of Thrones has planted far too many seeds to end it in on such a lackluster note.

Published in Cyberspace and Technology, Entertainment, Industry Commentary and Tech