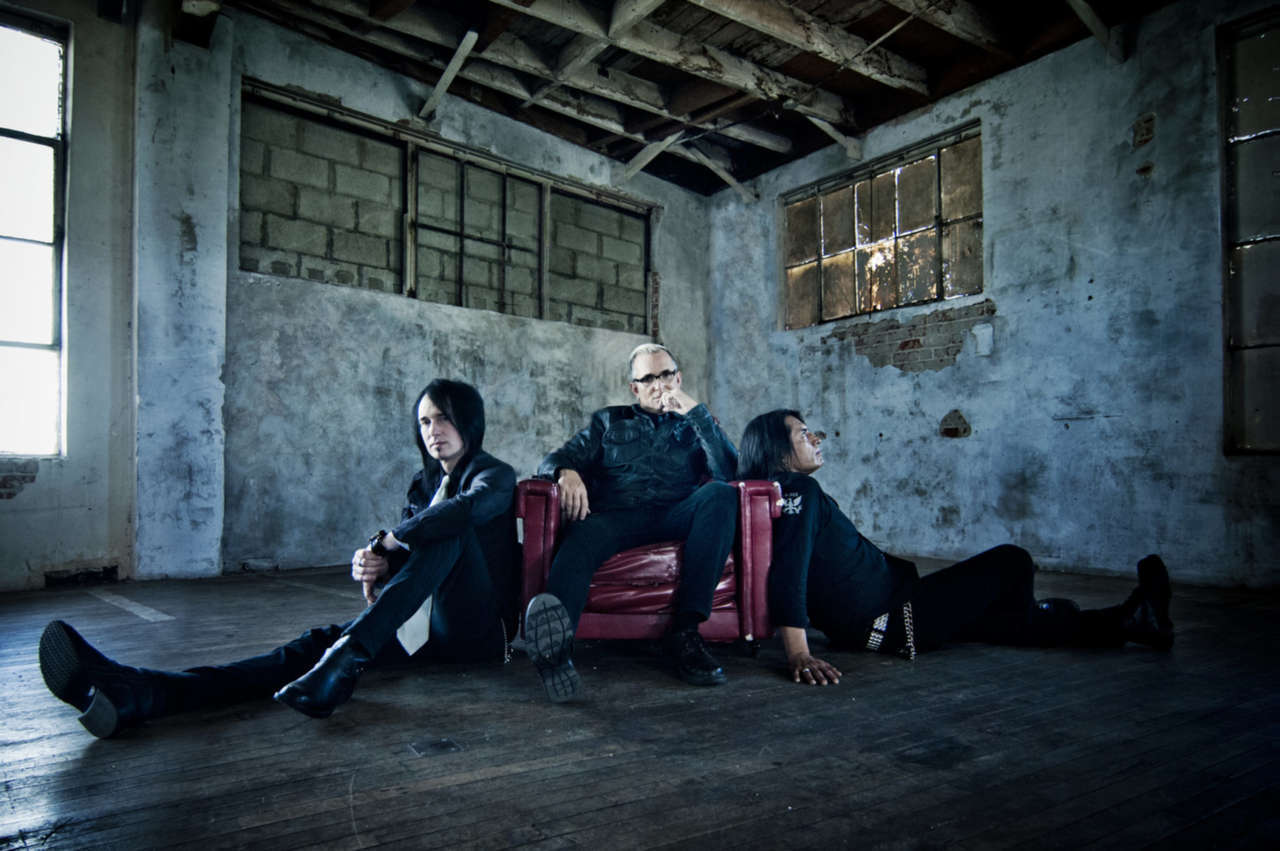 Everclear’s Art Alexakis Still Lives His Lyrics: “Everything Is Wonderful”

Yet here I am talking with rockstar Art Alexakis — the heart, soul, and voice of iconic 90s band Everclear — about his upcoming headline at BeachLife Festival, solo tour, and life in general.

As Fred Armisen and Carrie Brownstein joke in the “Portlandia” pilot: “the dream of the 90s is alive in Portland.” Alexakis, as the driving force of the band he formed in Portland in 1991, keeps his dream of the 90s (of which his music played a huge part) alive to this day.

That dream includes lasting hits “Santa Monica,” “Father of Mine,” and “Wonderful.”

Not only is Everclear headlining BeachLife Festival with musical powerhouses like Willie Nelson, Bob Weir, Jason Mraz, and the Violent Femmes, Alexakis is also heading on the road this summer with the leads of Eve 6, Marcy Playground, and Fountains of Wayne for his Songs & Stories solo tour.

Here is Grit Daily’s conversation with the grateful and positive-minded Alexakis.

Grit Daily: One of the first things I thought of when I saw that you’re playing BeachLife is how close Redondo Beach is to another famous beach that also happens to be the namesake of one of Everclear’s most endearing songs, Santa Monica. How does it feel to perform in a setting like this that you have an emotional connection to and has inspired your music?

Art Alexakis: Well I actually have an emotional connection to Redondo Beach. When I was a kid I was born in Santa Monica, my parents moved to Redondo beach and bought two houses, a front house and a back house. And we lived there for about two years and that was right as my parents were exploding as a couple and all those bad things were happening and my dad left. We were living in Redondo Beach. If my dad had signed a piece of paper — it wouldn’t have cost him anything — we would’ve had those houses.

So I would’ve grown up not in a housing project, but in a nice middle class neighborhood, and my life would’ve been incredibly different. I can’t imagine how much different it would’ve been.

But, yeah, I’ve always had an affinity for Redondo Beach and all the South Beach punk rock bands. So it’s a big deal. And the fact that Jim Lindbergh, the singer from Pennywise who’s a good friend of mine, is one of the main guys who’s putting this thing on […] it’s a big deal for me to go down there and play this show. It’s gonna be a lot of fun.

GD: Wow. I didn’t know you had that history in Redondo.

AA: Very few people do! I haven’t written the book yet.

GD: Well, we’re all waiting for that.

GD: Have you played Redondo before?

AA: Oh yeah, there’s a punk rock club right on the pier there called the Brixton and we played that. It’s awesome. I used to bus at bars down on the oceanfront down there back in my early twenties, ya know, to make money. Working cafes and stuff like that as a bus boy.

The South Bay — Redondo, Hermosa, Manhattan, Torrance — all that stuff down there, I’ve spent a lot of time down there my whole life, so it’s a big life.

GD: Well this time around you’re sharing the stage [at BeachLife Festival] with other musical legends from across different genres and musical eras. Are there any who you haven’t had the chance to perform with who you’re particularly excited about?

AA: Willie Nelson’s gonna be on that stage. Brian Wilson — Brian Wilson’s a huge influence. A couple days before we play X, an LA punk band that I grew up just worshipping basically, is playing. And there’s all sorts of bands playing that it’s just gonna be a blast.

I’m really kind of humbled and awestruck when I play shows like this with acts like that. It means a lot to me. I’m very grateful for the opportunity and I’m very present and aware and appreciative of what it means for someone who grew up listening to these peoples’ music and them being an influence on me.

GD: There are also bands like Sugar Ray, who you’ve performed with a lot. Can you speak to the relationship among you and other bands like that who you came up with?

AA: Mark McGrath’s a friend of mine for over 25 years, yeah. I mean we have breakfast probably once every month or every other month or try to hook up or something. He’s been on Summerland twice. We’ve toured with them, played a bunch of shows with them.

The Pennywise guys — I think we did a couple shows with them — but mostly I just know Jimmy from mutual friends and we’re just mutual fans of each other’s bands. So, me and Jimmy and a couple other South Bay punk rock guys — old school crusty punk rockers — we go out and have a steak every two or three times a year […] I watch them get drunk cause I don’t drink and it’s fun. Then I put them in an Uber and that’s what we do! [Laugh]

GD: You also just kicked off your Songs & Stories tour as a solo artist that you’re doing with members of Fountains of Wayne, Eve 6, and Marcy Playground.

AA: Yeah, that’s gonna be a great, great tour. The guys are coming in this weekend for rehearsals and then we’ll get on the bus […] and head up north. We’re just picking through songs and covers that we can do together. Everybody’s got songs that they want other guys to play on.

It’s gonna be a lot of fun of just doing things together and then doing our solo sets as well as a part of it. It’s something I’ve been wanting to do for awhile. I don’t know if anyone’s ever done something like this, I’m sure they have…I’m not that original [laughs]

GD: Can you tell us the vision behind that tour and how it came to be?

AA: When Everclear’s not touring a lot of times I’ll go out and do solo tours. I had never done a solo record.

I’ve been doing this thing that I call “Songs & Stories” where I tell a lot of stories and then sing songs and tell stories behind the songs. People seem to really like it, it’s very interactive between the crowd. And I always thought that it would be great to have like three or four people on stage doing the same thing.

So, we can come out and play a song together, three of us can leave, one guy will do a small set, we’ll come back on, do another song together, and then the other three guys will leave and then so on, all the way up to me. And then we’ll […] sit down and actually take requests from the audience and have a mic out in the audience for questions. Just heckle the crowd, let the crowd heckle us, and heckle each other — just talk a lot of smack and have a lot of fun.

Alexakis and Everclear perform May 4th in Redondo Beach at the BeachLife Festival. Alexakis continues on his Songs & Stories solo tour in the U.S. this summer.