Drone Tech: The Good, The Bad & The Ugly 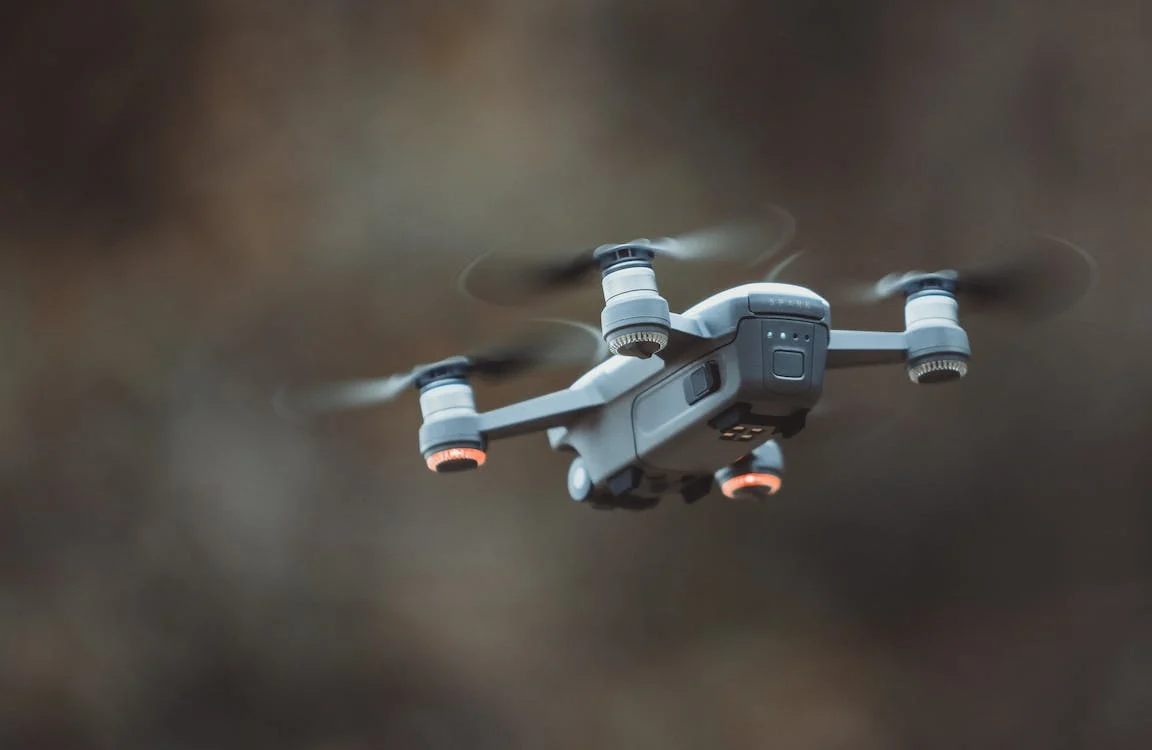 Drone technology is relatively new if we look at the grand scheme of things. Yes, it’s something that’s been around in some form for the best part of a decade. But, over 100 years ago, drone technology was almost strictly confined to the military sector. Armies would use drones to provide overhead surveillance of areas in the form of a UAV. As the decades passed, the technology became more refined until we reached the mid-2000s.

It was here that we started seeing modern drone tech as we know it today. This was the birth of the typical quadcopter drones that could be controlled by civilians. So, you could say that we’ve only really been able to harness and use modern drone technology for under 20 years. A lot has happened in that time; some of it is fantastic, and some of it is not so great.

As with all new technologies, drones have been used in many different instances to varying degrees of effect. This technology continues to get more and more refined, but is this something to celebrate or worry about? To understand the true power and potential of drones, you need to look at the good, the bad, and the ugly.

We shall begin by looking at some of the positive ways drones have impacted the world – and how they may go on to have a positive impact in the future. The first thing that springs to mind is how drones could help to cut down a lot of inner city pollution caused by delivery vans and trucks. Companies like Amazon are already trialing drone deliveries, where customers can have products delivered straight to their doors by a drone. If this concept grows, we could live in a world where fewer vans are delivering packages, potentially reducing greenhouse gases, which is always extremely beneficial for the planet.

Secondly, drones are used across many other industries to help people and businesses. The agricultural sector uses drones to water crops or take aerial pictures to see the health of a field of wheat. Again, as the technology advances, we could have drones that automatically lay fertilizer on fields and water crops without farmers needing to do anything at all. Local emergency services are using drones more and more now as well – and this is a trend that will grow in the future. There are firefighter drones that are equipped to go into blazes and look for civilians or scout an area to find the safest entry point for firefighters. Stuff like this is genuinely amazing and could help to save lives. 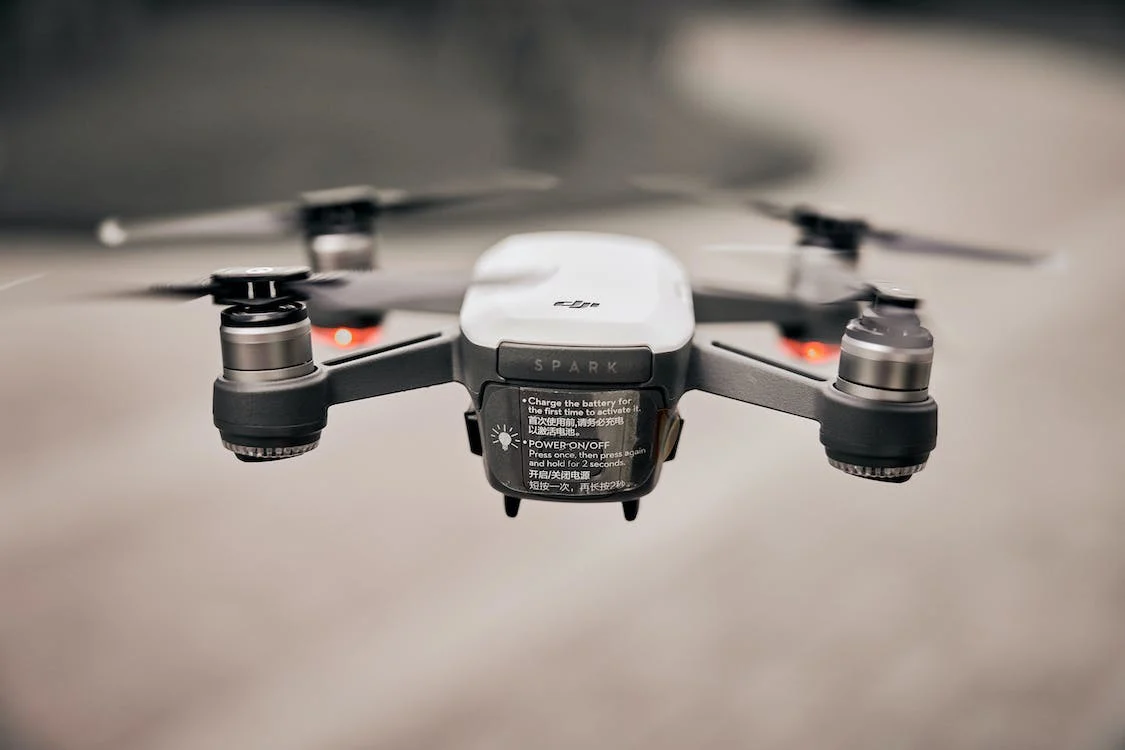 A negative aspect of drone technology is certainly the whole privacy element. If anyone can own a drone, what’s stopping them from flying it over private property? Someone could put a drone up in the air and fly it through the neighborhood, taking photos of all the people without their consent or knowledge.

You’re already seeing issues like this at airports where drones have grounded planes and caused mass disruptions because they’ve been spotted flying in the area. Granted, problems like this are being solved thanks to things like drone detection radars. Still, you can detect drones, but can you stop them from invading private land and causing problems like this?

On a more serious note, you have issues relating to drones and crossing foreign borders. If someone from one country flies their drone across a border into another country, it could cause all sorts of national problems.

The ugly side of drone tech is a lot worse than you may initially think. On the face of it, a little quadcopter seems like a harmless toy that can do no damage. However, there’s potential for drones to be a real issue in the future – particularly if people learn how to customize drones and attach things to them.

Fundamentally, there’s the threat of weaponized drones. Ironically, drones were weaponized by the military decades ago. So, what’s stopping consumers from buying a normal drone but fitting explosives to it and flying it into a busy area? Or, someone may alter a drone by placing guns on it and using it to shoot people. Terror attacks like these could become common, and they’re challenging for people to stop – or to catch the culprits.

Following on from that point, drones may be used in cyberattacks. There are already reports of drones becoming a vital part of many cyber threats. Criminals are starting to embrace drones because they can fly these machines closer to offices or buildings with networks. The close proximity then allows them to execute a cyber attack, stealing data before getting away.

You also have the privacy factor again but taken a step far. What’s stopping a drone user from taking photos of someone through their bedroom window? It’s a horrible invasion of privacy that can have ugly consequences. The user could easily contact the individual and demand payment or they’ll post the photos online for everyone to see.

Should we embrace drones or be worried about the technology?

Every type of new technology that enters the consumer market will be viewed with both joy and fear. Truthfully, we should focus more on the positive side of things. Yes, there is potential for drones to be used in harmful ways, but you can say the same about anything. Instead, look at what they can do for the world.

Drones are revitalizing certain industries already, and the technology is still in its infancy. Who knows what positive things drones can do in the future? We may live in a world where drones are sent rapidly to accidents to perform emergency first aid or small operative procedures. They could be used to tighten security around office buildings or at concerts – which is already a thing in some areas of the world.

We shouldn’t live in fear of this technology, even if it has some bad and ugly sides. Look at what it’s already accomplishing, and then think about what it could go on to accomplish in the future.