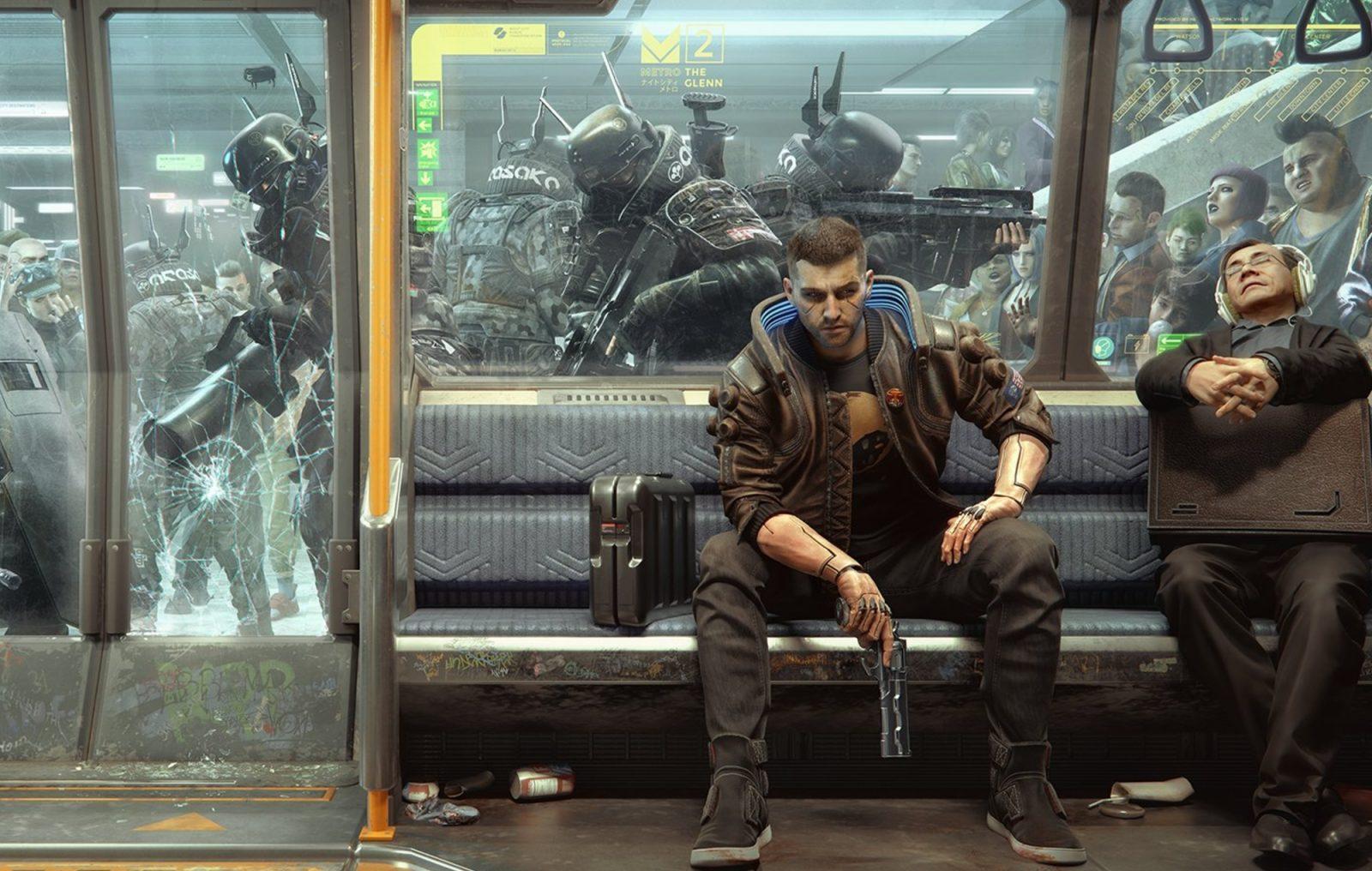 The much-anticipated Cyberpunk 2077 experienced massive backlash upon its release after console players, particularly those with base-model consoles, experienced an overwhelming amount of bugs. Since its launch, the game has been pulled from the Sony Playstation Store and the game’s investors filed a class-action lawsuit against the studio behind the game, CD Projekt Red. Now, CD Projekt Red CEO and co-founder Marcin Iwiński has taken to the Cyberpunk 2077 official Twitter page to issue an apology and address the controversy.

In the video address, Iwiński spoke to gamers, saying, “You’ve trusted us and pre-ordered our game. Despite good reviews on PC, the console version of Cyberpunk 2077 did not meet the quality standard we wanted it to meet. I and the entire leadership team are deeply sorry for this.” The full video is embedded below.

In the video, Iwiński goes on to explain that a lot of the perceived false advertising is due to the fact that the bulk of the game’s reviews were based on PC gameplay. As mentioned, the majority of issues with Cyberpunk 2077‘s performance were found on the console version. Wired published a scathing opinion piece on how CDPR sold an idea rather than a game and found the studio to be guilty of misleading consumers. That claim seems to hold a little bit of water after Iwiński’s reveal that the studio did not send out console review codes—codes that gave reviewers access to the console version of the game—until two days before the game’s release.

That short notice release of the review codes to gaming journalists is also a testament to how close to the buzzer CD Projekt Red was as far as completing the game goes. The studio faced immense pressure to get the game to the masses after numerous delays and a restless fan-base. The truth is, people were losing their minds in anticipation of the game and were growing increasingly frustrated with the delays, leading some more fanatical gamers to send death threats to CD Projekt Red developers.

With the amount of pressure on the studio to release the game coming from internal and external sources, it is no wonder that they rushed to get what was truly a highly ambitious project done without further delays. In that process of rushing, the console versions of the game suffered.

I have written before how Cyberpunk 2077 is a victim of its own hype, and I still believe that to be the case. CD Projekt Red is a studio that has put out award-winning games in the past, and will hopefully return to form if they can survive the backlash they are currently facing. I recently finished the game on a PS4 Pro and can safely say that I enjoyed it, bugs included. I truly believe that the delays and the anticipation are what made this game’s disappointing release so intense. If you can enjoy the Fallout series, you should be able to enjoy Cyberpunk 2077.

Published in Business, Gaming and Tech