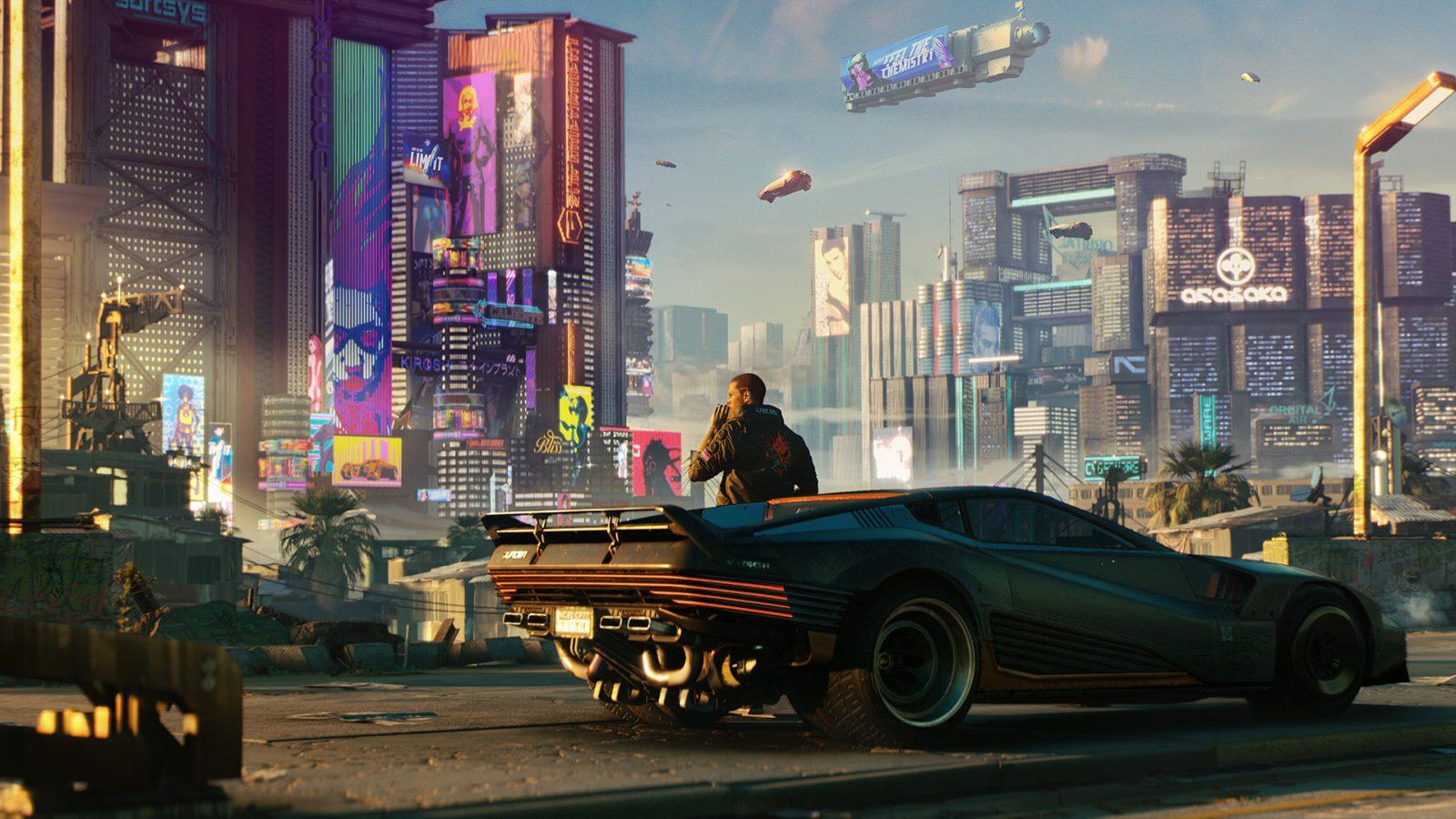 Cyberpunk 2077 is a victim of its own hype

Cyberpunk 2077, the highly anticipated video game from CD Projekt Red—creators of the universally acclaimed The Witcher series—has finally arrived. The game is being both heavily praised and criticized after the eight-year development, one that involved multiple delays.

The chief complaints surrounding the game involve bugs and system crashes, while the praise focusing on the massive map, detailed world-building and intricate story. The internet is chock full of memes poking fun at the game’s instability and the online gamer community is up in arms because the game that they expected to be a masterpiece is plagued by performance issues. The backlash has been so intense that Sony has actually pulled the game from its online store and is offering full refunds to anyone who purchased the game on the Playstation Network.

To be entirely fair, the game went through such a long development period so the glitches and crashes should have been ironed out. That being said, the repeatedly delayed release date was becoming tiresome and was beginning to cause gamers to lose interest. CD Projekt Red made the right choice in releasing it when they did as evidenced by the one day it took for the game to turn a profit, something that CD Projekt Red said was achieved by presales alone.

I have been playing Cyberpunk 2077 on a PS4 Pro and have not experienced the extent of the issues that led to the backlash. Yes, the game crashed on me twice, but only prior to the initial update. At times, it takes half a second for faces to fully render and occasionally a pop-up screen will not go away until I trigger another one. But that is pretty much it. I get bounced from Modern Warfare servers with way more frequency than I experience any sort of glitch in Cyberpunk 2077.

Ultimately, this is an extremely ambitious game that requires a ton of RAM. The map is humongous and there are so many little details that go into every facet of game-play. The game plays like a cross between Fallout and GTA with the gunplay of Borderlands. Putting that into a truly open-world map with the full Bladerunner aesthetic is a massive challenge, condensing that into a game that can play on a base model console is an even more difficult one.

When a game is as hyped up as Cyberpunk 2077 was prior to its release, it is nearly impossible to fully deliver. Those high expectations were compounded by CD Projekt Red’s marketing, something which Wired did an in-depth piece on. The game was supposed to be revolutionary, and it is not. That is hard to bounce back from.

At the same time, the game is still pretty awesome and I stand by my recommendation on our Video Game Wishlist; just maybe get it on PC instead.

Published in Entertainment, Gaming and Sony