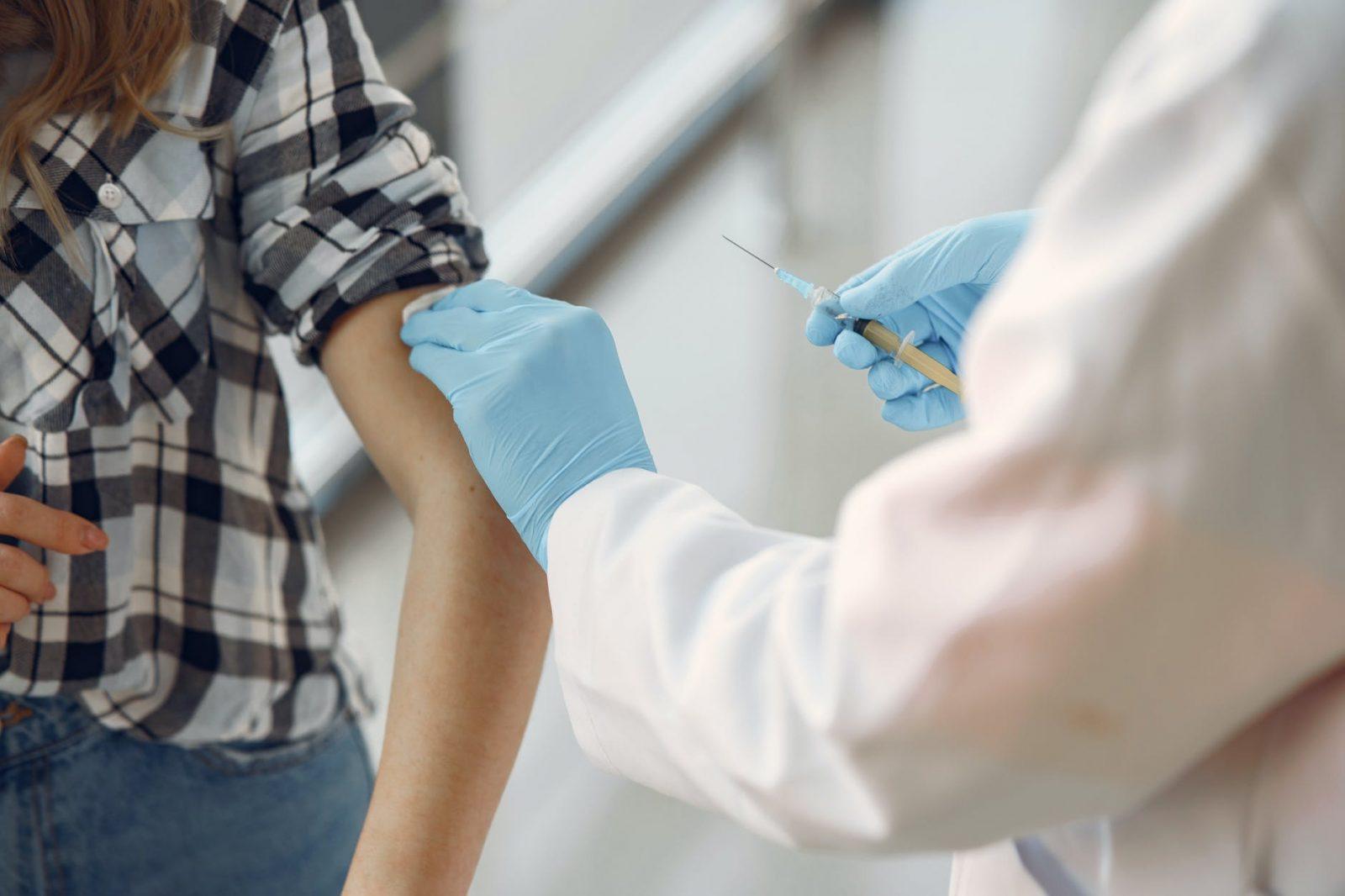 Several corporations have stepped up in recent days to help distribute the COVID-19 vaccine around the United States. After President Biden likened ending the pandemic to wartime America, companies in various states have offered to help distribute the vaccine in order to broaden access to it throughout the country.

Expectations for vaccine distribution fell short after the Trump Administration left the vaccine rollout efforts to individual states. Some places, like California, are facing extreme COVID-19 conditions with only 36% of distributed vaccines actually being administered. West Virginia, the state with the highest distribution rate, is still only able to administer 72% of the vaccines it’s received through the federal government.

President Biden’s latest goal is to have 100 million Americans vaccinated within 100 days, in a rollout that would effectively increase the vaccination rate if it is done successfully. Right now, one of the biggest hurdles is the already exhausted healthcare system, where healthcare workers around the country are overwhelmed with current COVID-19 patients and are having trouble taking on vaccine distribution on top of that.

Starbucks said it will help distribute vaccines in Washington state, its home state, with other companies following suit around the country. In some cases, companies are donating existing infrastructure or logistics to help make the rollout go much smoother. Honeywell, for example, will provide barcode scanning systems to make the process more efficient in North Carolina.

Walmart will use its existing pharmaceutical infrastructure to train technicians, build a digital scheduling tool, and work with state and federal governments to help distribute the vaccine to local communities around the country. The company says that it hopes to be able to vaccinate 10-13 million Americans each month, but clarifies that it will take some time to reach that goal.

Walmart says that it has the advantage of being able to reach healthcare deserts, meaning communities in the United States that may have little access to healthcare but may have a Walmart location in their area. One of the major criticisms of the vaccine rollout thus far is that under-served communities—specifically communities of color—have largely been denied access to the vaccine in its first few weeks. Meanwhile, these are the communities suffering the brunt of the pandemic.

Amazon, meanwhile, plans to contribute its widespread and extensive logistics and shipping infrastructure to make sure the vaccine reaches as many communities as possible. Experts, however, worry that Amazon could use the partnership with the U.S. government as a way to access healthcare data from millions of Americans.