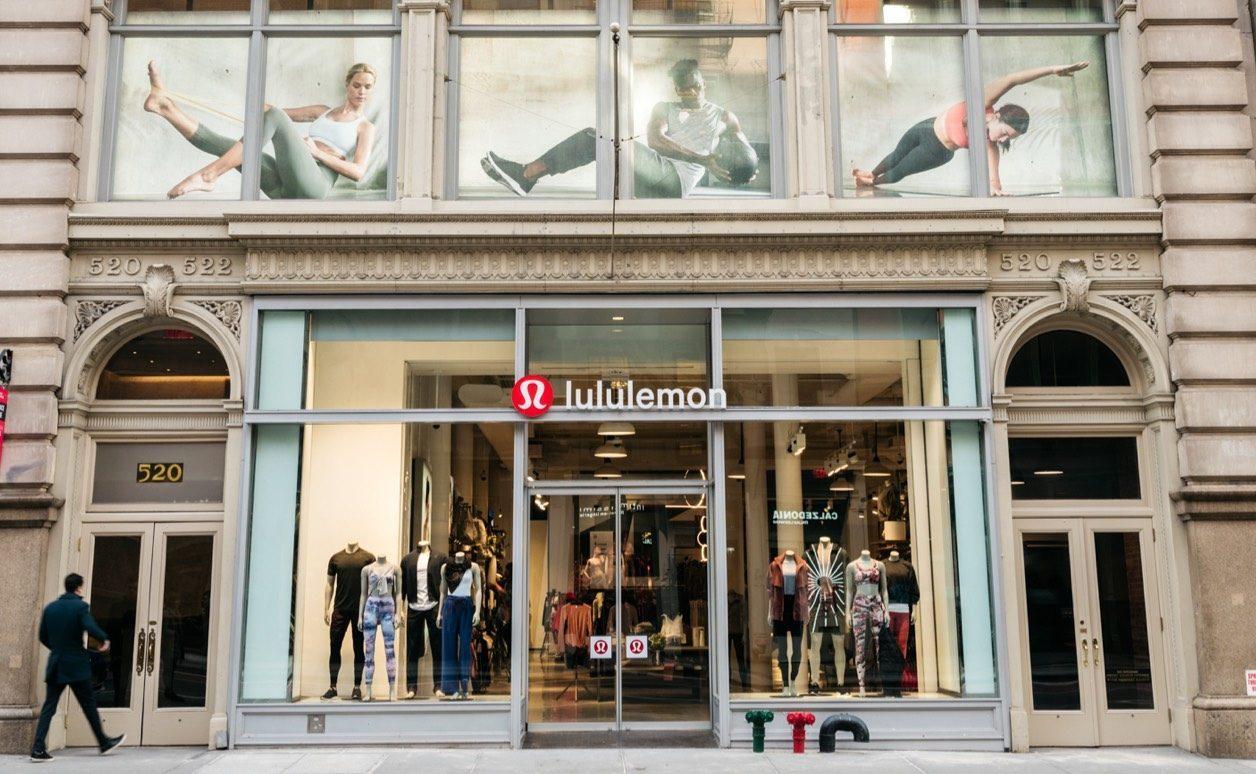 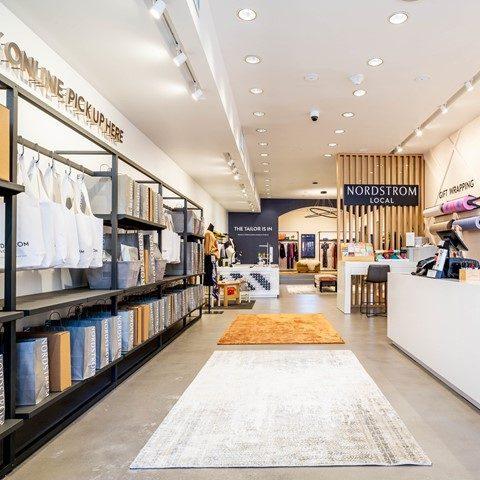 Nordstrom, a high end retailer that offers tailoring as part of its everyday services, is sewing 100,000 face masks for medical workers in the United States. A major shortage of personal protective equipment has left medical workers begging the U.S. government to invoke the Defense Production Act, which would force private companies to begin manufacturing more things like face masks and ventilators. With only a couple of U.S. businesses having been allocated the resources to begin producing ventilators as part of the DPA, companies like Nordstrom are having to step up on their own. Many social media users are focused on the company’s massive sale currently going on, but a few have noticed that it’s shifted to create more face masks. 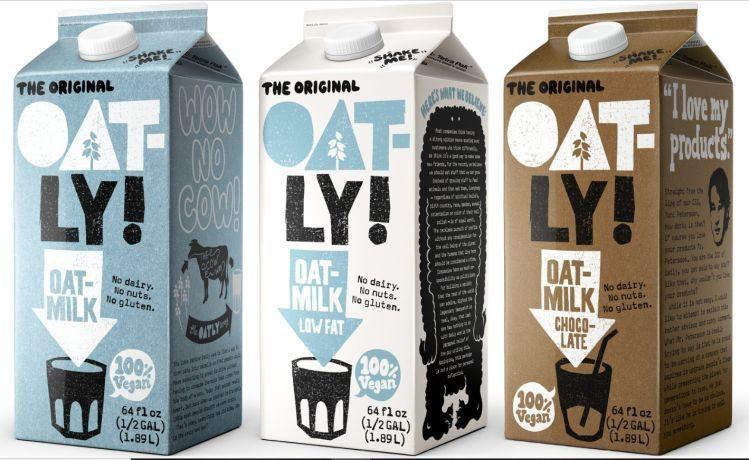 Many social media managers and marketers have had to deal with the reality of navigating marketing during a time when millions of Americans have lost their jobs. Rather than choose to avoid the current state of affairs, the popular oat milk brand Oatly opted to acknowledge it in its marketing—but tastefully. Email subscribers to the brand were greeted last week with a marketing email that read: “If you are thinking ‘Really? A product related message in my inbox right now, Oatly?’ We get it. We just thought you might find it helpful and perhaps even day-brightening to know that if ordering some chocolate oatmilk from the comfort of your home sounds like something you might like to do, it is now a possibility. Okay, stay safe. We’ll keep the oatmilk flowing. Love, Oatly.”

The brand may not be doing anything particularly noteworthy during the COVID-19 outbreak, but it’s marketing strategy has earned it some notable praise on social media from consumers that notice its tasteful approach to marketing during a pandemic.

The umbrella company behind the world’s luxury products like Louis Vuitton and perfumes for Dior shifted in a matter of hours to begin making hand sanitizer to combat France’s growing need for the products in its hospitals. The company, which has donated thousands of bottles of hand sanitizer in a matter of days, arguably started the trend of companies that shifted production from other alcohol-based products to begin making hand sanitizer. But where LVMH really stands out? It didn’t expect a single Euro in return. 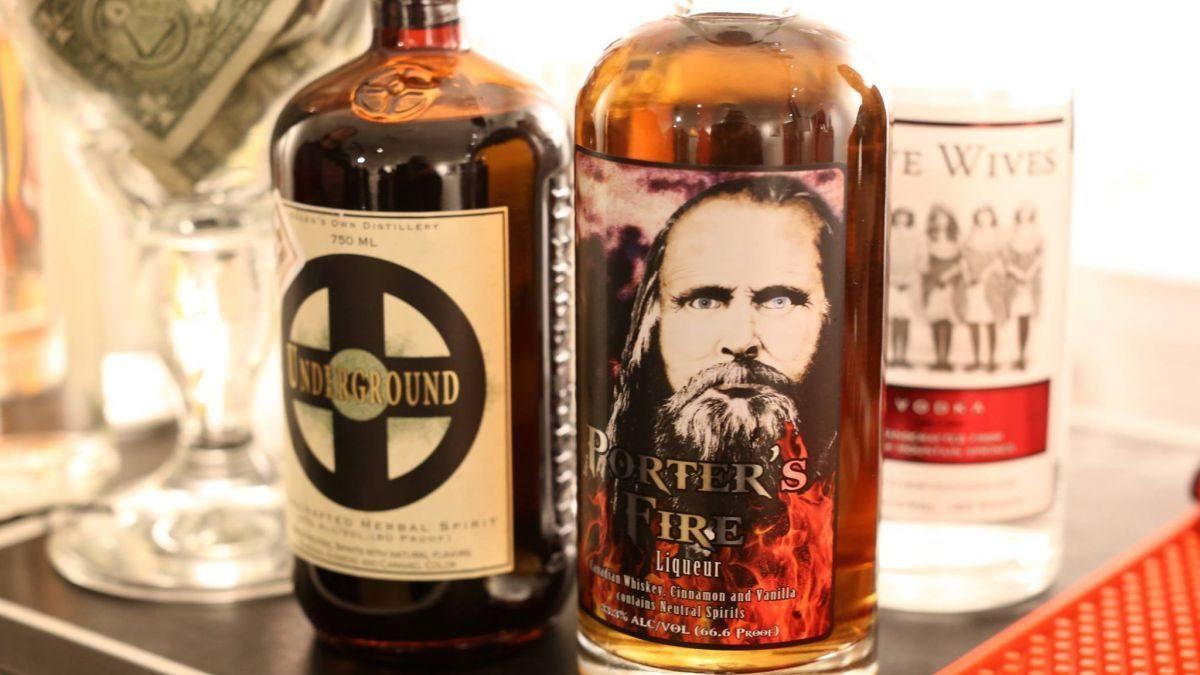 While a major global luxury brand like LVMH can afford to donate much of its hand sanitizer to medical workers on the frontlines, we can’t realistically expect smaller distilleries to be able to do the same. One distillery based in Ogden, Utah began shifting production to hand sanitizer as soon as it could. Its hand sanitizer products—which are sold for as low of a price as the company will allow—will first go toward medical and essential workers fighting on the frontlines of the outbreak. The outpour of love for the company on social media started coming soon after it made the announcement, and local newspapers picked up the story in no time. 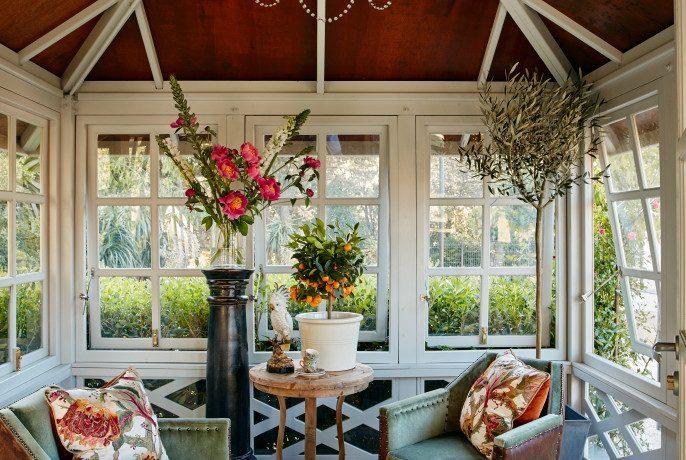 While many Airbnb hosts that have been hoarding urban real estate over the last couple of years are finding that they’re losing money in the wake of the COVID-19 crisis, Airbnb as a company has pledged to do all it can to fight the virus in its own way. The company began issuing refunds on a “no questions asked” basis a couple of weeks ago when customers began canceling their plans. Now, the company has pledged to house as many as 100,000 healthcare and essential workers throughout the crisis should they need to isolate from their families in between shifts but are unable to in their current living situations—free of charge. Participating hosts would be connected with a healthcare worker in need of a place to stay.

Analysts have recently revealed that Lululemon is likely to outlast the COVID-19 storm for a variety of reasons, but few have credited the company where credit is really due: in how it responded. Consumers have praised the company on social media for its decision to close stores earlier than many retailers, but offer financial compensation to its employees, as well as economic relief packages specifically designed for affiliates of the company that have suffered a loss in sales.

Obviously Zoom has become one of the most-used tech platforms in the wake of the COVID-19 outbreak as millions of people have shifted to work from home lifestyles. Birthday parties, hangouts, and even family gatherings are among just a few of the casual ways that Zoom has earned a place among the most-used services in the world these days, but many have also praised the company after it began offering critical tools to K-12 schools in the wake of the crisis. As schools prepared to move online in a matter of days, Zoom offered up its virtual meeting tools for free so that schools could transition with less of an expense. 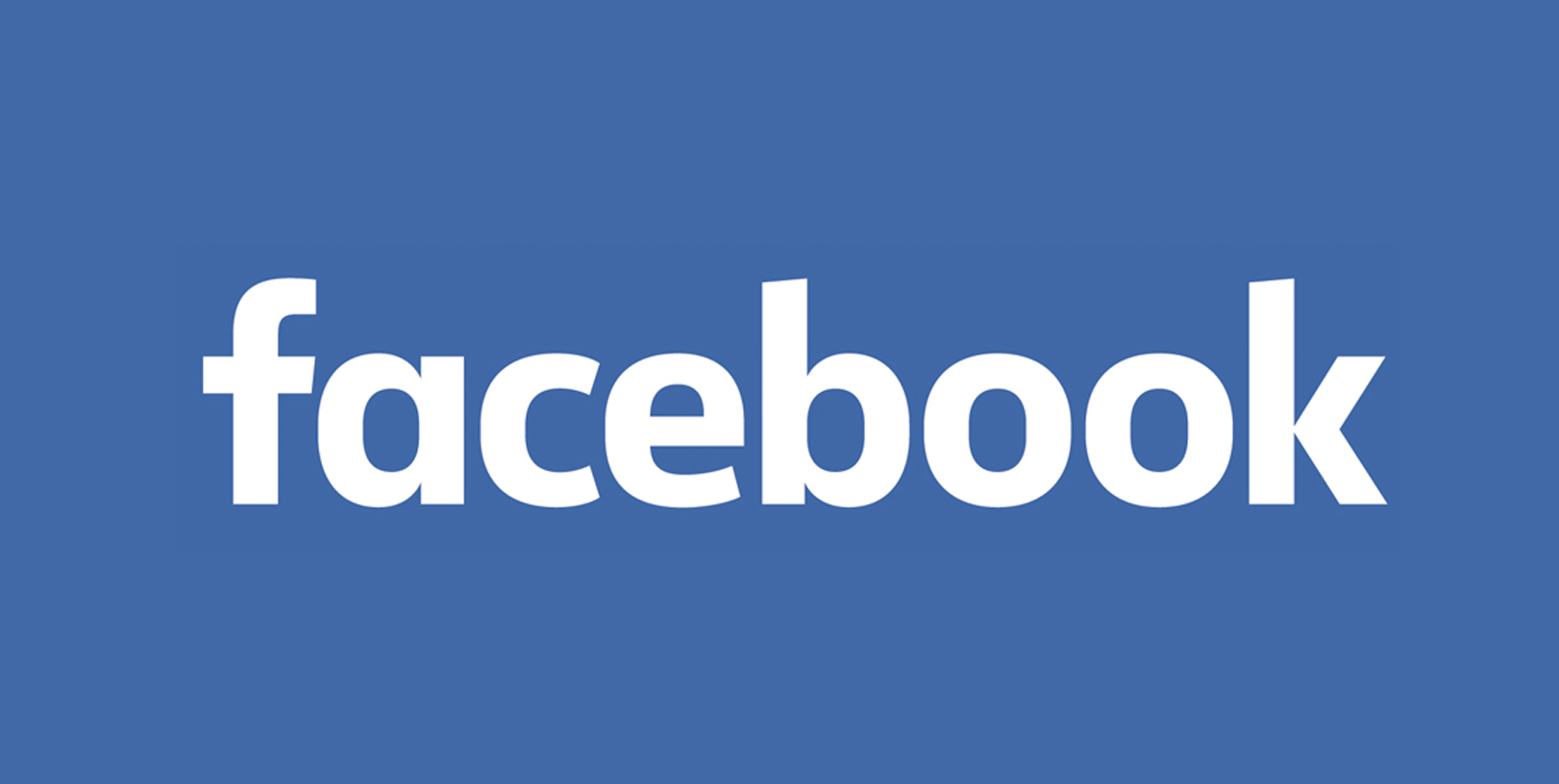 Few tech companies have had to step up their emergency preparedness and rethink their existing strategies quite like Facebook, which has had to combat an influx of misinformation about COVID-19 circulating on its social network in recent weeks. The company has also promised its workers that it will waive performance reviews for this half, provide a $1,000 bonus, and even a secondary bonus of $2,000 for childcare in the wake of the crisis. Employees that are able to are allowed to work from home, though some cannot because of data protection laws, according to Zuckerberg who spoke on a press call recently. 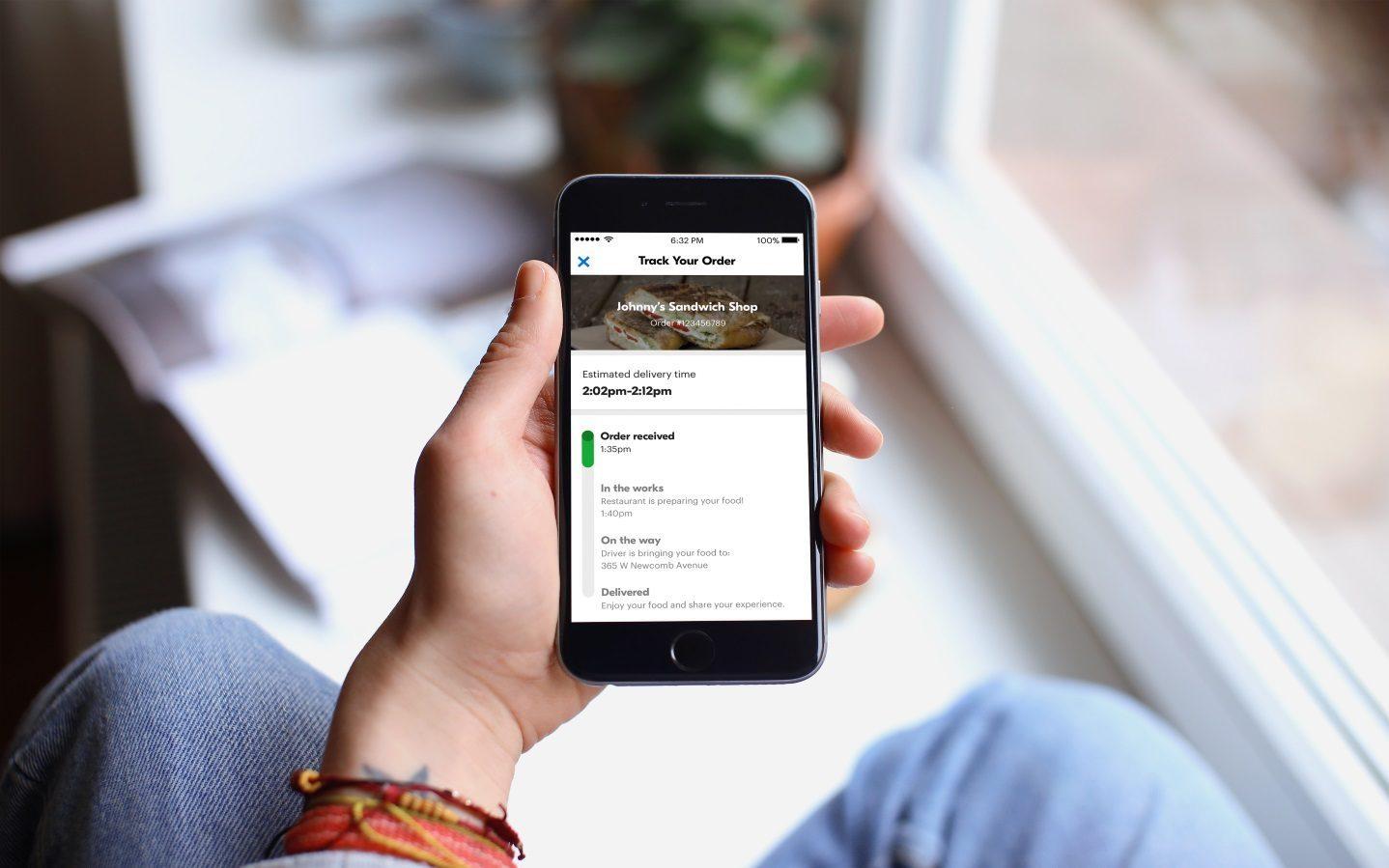 The third-party food delivery company is among many that faced a massive influx of new customers in the wake of the COVID-19 outbreak. As restaurants face closures to customers, delivery apps are among the only ways they are able to stay in business. The company suspended its fees for independent restaurants in the wake of the outbreak, encouraging them to take advantage of the service to connect with customers that are looking to order-in while they’re stuck at home. The company has also set up an economic relief fund for independent restaurants and was one of the first to establish contact-free delivery to protect its drivers and customers. 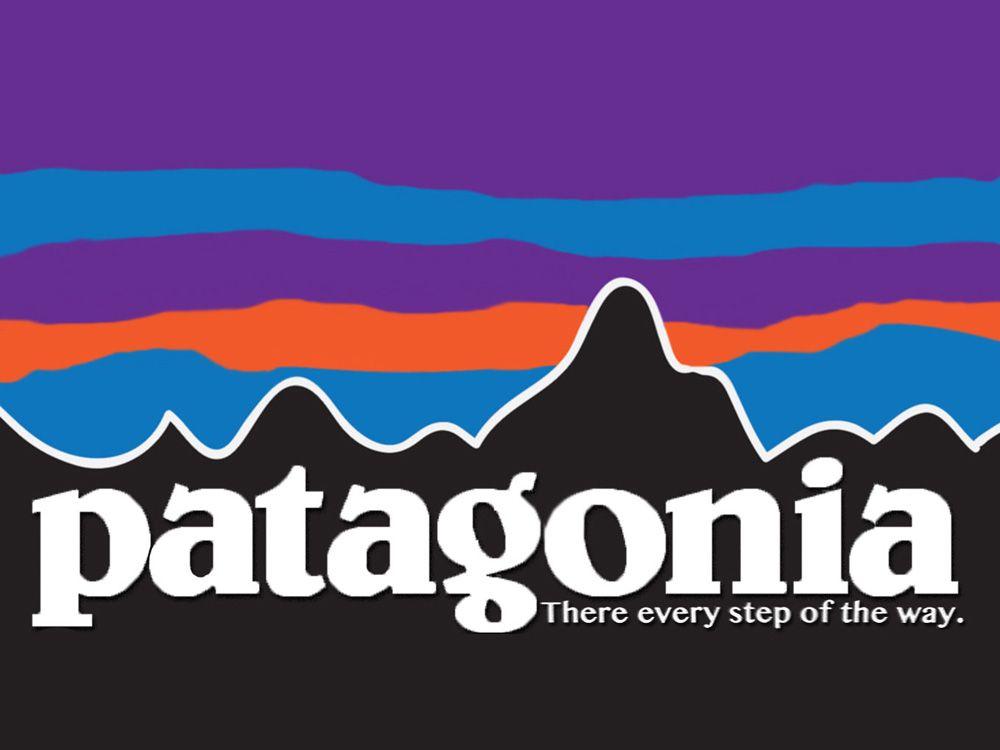 Employees at Patagonia’s retail stores will be paid despite the shutdowns caused by COVID-19. The company’s owner said in a statement earlier this month that its employees would be paid. In addition to its stores, though, Patagonia also shut down its online store and shipment facilities to give workers the opportunity to go home and shelter in place while the virus is at its worst.

The public relations storm that came from the COVID-19 outbreak put brands and businesses around the world into completely uncharted territory. Businesses not only had to navigate how, and when, to close their doors and terminate services in the wake of the rapidly progressing virus, but figure out how to handle an influx of customer service inquiries, employee concern, and public image. It’s a lot to take on, but some brands managed to do it particularly well, navigating the murky waters of a global pandemic with apparent ease in a way that sets a precedent for other brands in the future.

It’s likely that these companies realized early on that consumers would remember which brands treated their employees and customers well during this time. It’s also just as likely that they put their empathy forward when strategizing how to handle the disaster. Either way, it worked out. We crowd sourced these businesses from social media, where we asked our followers which brands they thought were doing a good (and bad) job in the wake of this crisis. This is the list they came up with.