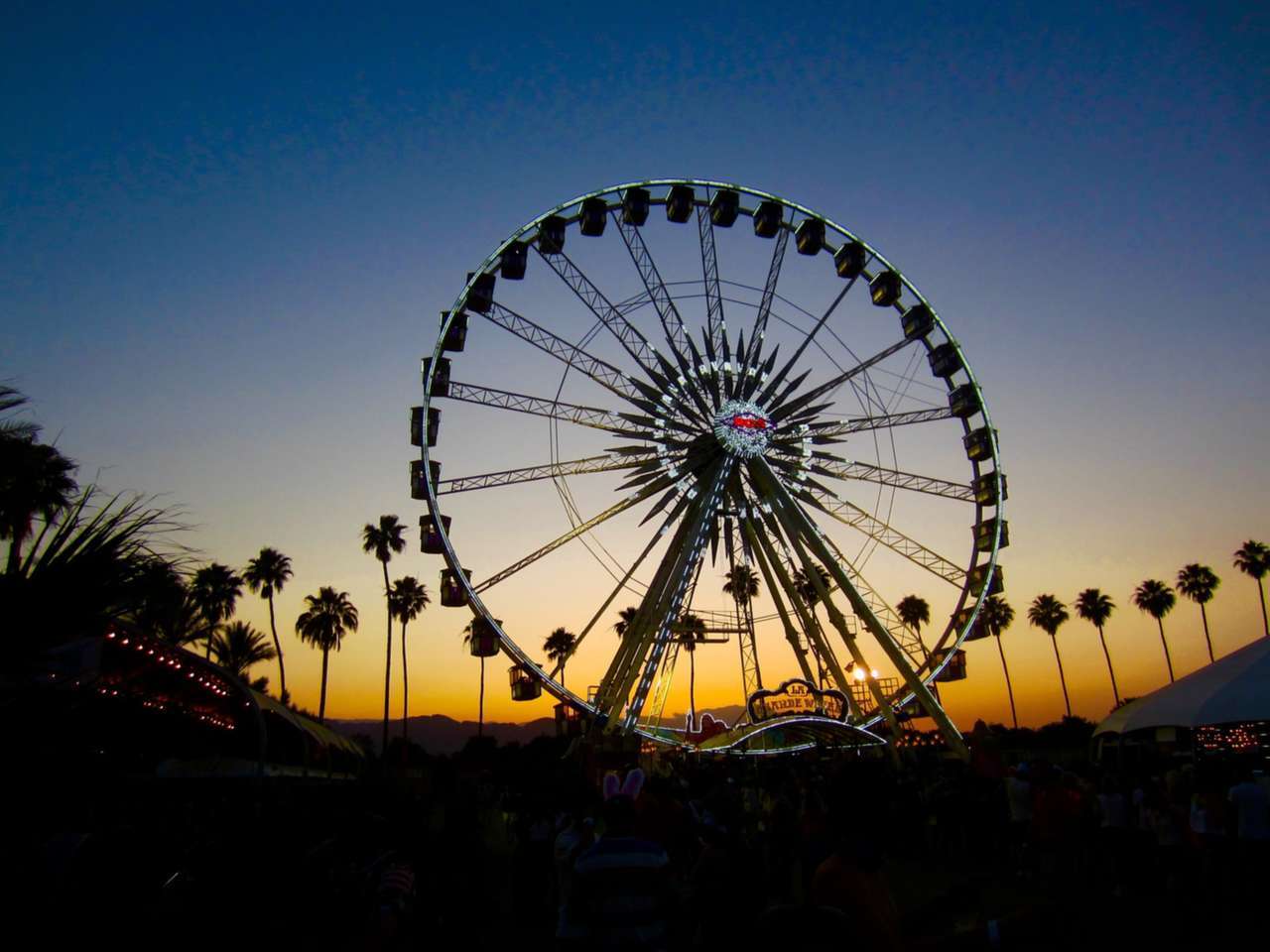 Coachella Brought Out Some of This Year’s Hottest Looks

Every year, music fans gather for the Coachella Music Festival to see all their favorite artists come together under one roof.

But over the years the event has also come to be known as an opportunity to flex the best of summer style. Celebrities, models, and visitors frolic on festival grounds, decked out in fringes, elaborate hats, and more. This year was no different, with pretty much every attendee ready for their Instagram moment. Let’s have a look at some of this year’s hottest looks.

While some celebrities might throw on a floral crown and call it day, actress Vanessa Hudgens always goes above and beyond with her festival get-up. Whether she’s sporting her signature bohemian look or switching it up with brighter colors, the actress never disappoints. It’s no surprise that W Magazine has dubbed her the “Queen of Coachella.”

Nobody does the “model-off-duty” look better than Gigi Hadid. While she’s usually seen in her signature streetwear fits, she went for slightly different look for Coachella 2019. This year, she sported an asymmetrical tie-dye dress that is both chic and edgy.

Kelsey Merritt might be a new name in the scene, but the model turned heads at Coachella in her white floral lace ensemble. Pretty Me’s feature describes Kelsey Merritt as a bohemian princess come to life, almost as if she stepped out fresh from a Victoria’s Secret Fashion Show. Already, this VS rookie proves she’s one to keep on our radars, thanks to her distinct style on and off the runway.

All laced up @victoriassecret ♥️

Perhaps one of the most subtly inventive looks this year, Kendall Jenner decided to channel Old Hollywood with a modern, eclectic twist. If the elegant mini dress and printed gloves weren’t enough to make her stand out, the model and resident Instagram influencer’s lime green boots definitely made her hard to miss.

SZA looked like a pastel daydream in her color-coordinated dress, lilac cover-up, and bright sneakers. Though definitely different than her usual streetwear taste, it was a breath of fresh air that we don’t mind getting more of from the R&B singer.

Tankies for having me 🌸@revolve 🌸 #revolvefestival

Considering his Coachella set included jumping on top of a Tesla, Jaden Smith dressed noticeably cozy without compromising style. His get-up was a statement from head to toe, showing a variety of words and images. We’d expect nothing less from the young Smith, who is known for his quirky personality.

Whether you’re a K-pop fan or not, you’d be hard pressed not to have heard of BLACKPINK by now. According to Teen Vogue, the feisty girl group made history as the first K-pop group ever to perform in Coachella. They blew fans away with their star power, which was complemented by their equally glittering outfits.

As if seeing Ariana Grande perform live isn’t a blessing enough, fans were in for a surprise treat when she brought out Justin Bieber for her performance. For the first time in two years, Justin took the stage to perform his 2015 hit song Sorry. But of course, his green track suit and Ari’s sparkling red dress were scene-stealers in their own right.

Ari u are a class act @arianagrande

Camilla Foster is a Columnist at Grit Daily. Camilla is a stylist and personal shopper with a background in public relations. When she’s not working, Camilla enjoys rock climbing and running with her dog, Gigi.