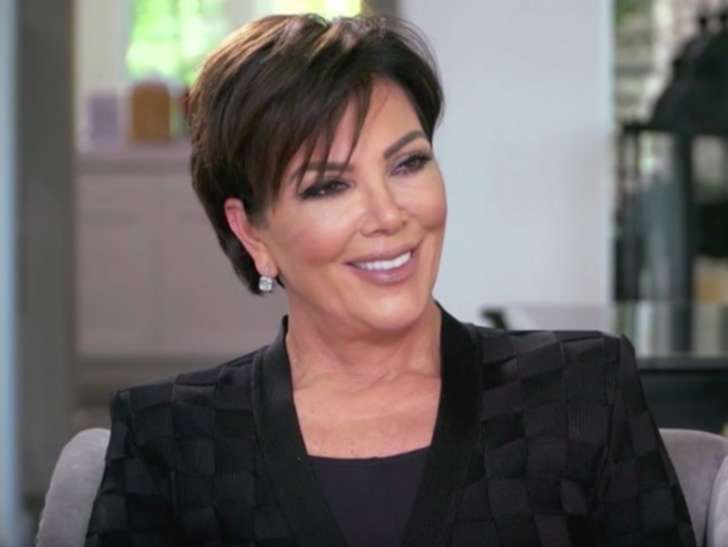 Kris Jenner Opens Up About Her Daughters Sponsored Content Prices

It could be argued that the Kardashians were what paved the way for modern influencers to thrive. The royal family of reality TV has been heavily in the public eye since the early 2000’s, and remain one of the most talked about celebrity families to this day. On social media, the family has found a way to earn a hefty living off of posting ads for various products that pique the interest of their young demographic. Flat tummy teas, hair products, vitamins, candy, food, skincare products, makeup, perfume, clothing, exercise equipment, shoes, accessories, even private jets. The sponsored content provides a massive income boost to their already flourishing fortunes. But how much are they really making?

Kris Jenner, Momager at large, opened up to CBS News about the reality of her family’s income from sponsored Instagram posts, and it’s pretty wild. It also doesn’t work as easily as you’d expect, as each daughter has a different rate and each rate goes up or down depending on factors like the product type, the day of the week, the platform, and which sister is doing the posting. Unsurprisingly, Kim and Kylie have the highest rates of anyone else in the family.”My daughters are constantly getting offers to post something for a company, or a brand, on social media,” Jenner told CBS.

Jenner also revealed that the girls make as much as six figures for certain posts. For pharmaceuticals of anything that can be ingested or put directly onto the body, the rate goes up. This is why followers see the sisters peddling so many health and wellness products. They make the most money off of them. A post for fitness tea or hair vitamins can earn one of the sisters hundreds of thousands of dollars. However, the easy money comes at a pretty big price.

Actress Jameela Jamil has come after each of the sisters in the past for promoting things like fitness teas on their Instagram accounts. The sisters have peddled the weight loss products as if they’re the key to getting a toned body. This is without mentioning the thousands of dollars spent on fitness trainers, personal meal plans, top of the line food, and plastic surgery that really went into their iconic figures.

A comment from Jamil on one of Khloe Kardashian’s Instagram post for laxative tea reads, “If you’re too irresponsible to: a) own up to the fact that you have a personal trainer, nutritionist, probable chef, and a surgeon to achieve your aesthetic, rather than this laxative product… And b) tell them the side effects of this NON-FDA approved product, that most doctors are saying aren’t healthy. Side effects such as: Possible Flat Tummy Tea side effects are cramping, stomach pains, diarrhea and dehydration… Then I guess I have to,” she said.

Kim Kardashian responded to Jamil’s heavy criticism recently. Jamil’s comments are not exclusive to the Kardashian family. But rather toward unrealistic and potentially harmful social media ads in the first place. “If there is work that is really easy that doesn’t take away from our kids, that’s like a huge priority, if someone was faced with the same job opportunities, I think they would maybe consider,” said Kardashian-West, who is about to welcome a fourth child later this year.

Jamil remains stringent on the call to action of banning things like laxative teas from being sponsored on Instagram posts. The teas are not FDA approved and won’t actually help lose weight. They pose a huge health risk for teens and young adults who may misuse them and become violently ill. Some teas have even been linked to severe health effects that are similar to what Lipozene did back in the day.

Sponsored content is a massive money maker for the influencer community. But many professionals are calling on Instagram to ban sponsored posts on health products. A major healthcare commercialization issues already present in the United States. So there’s no need to add fuel to the fire by selling potentially harmful products without warning.