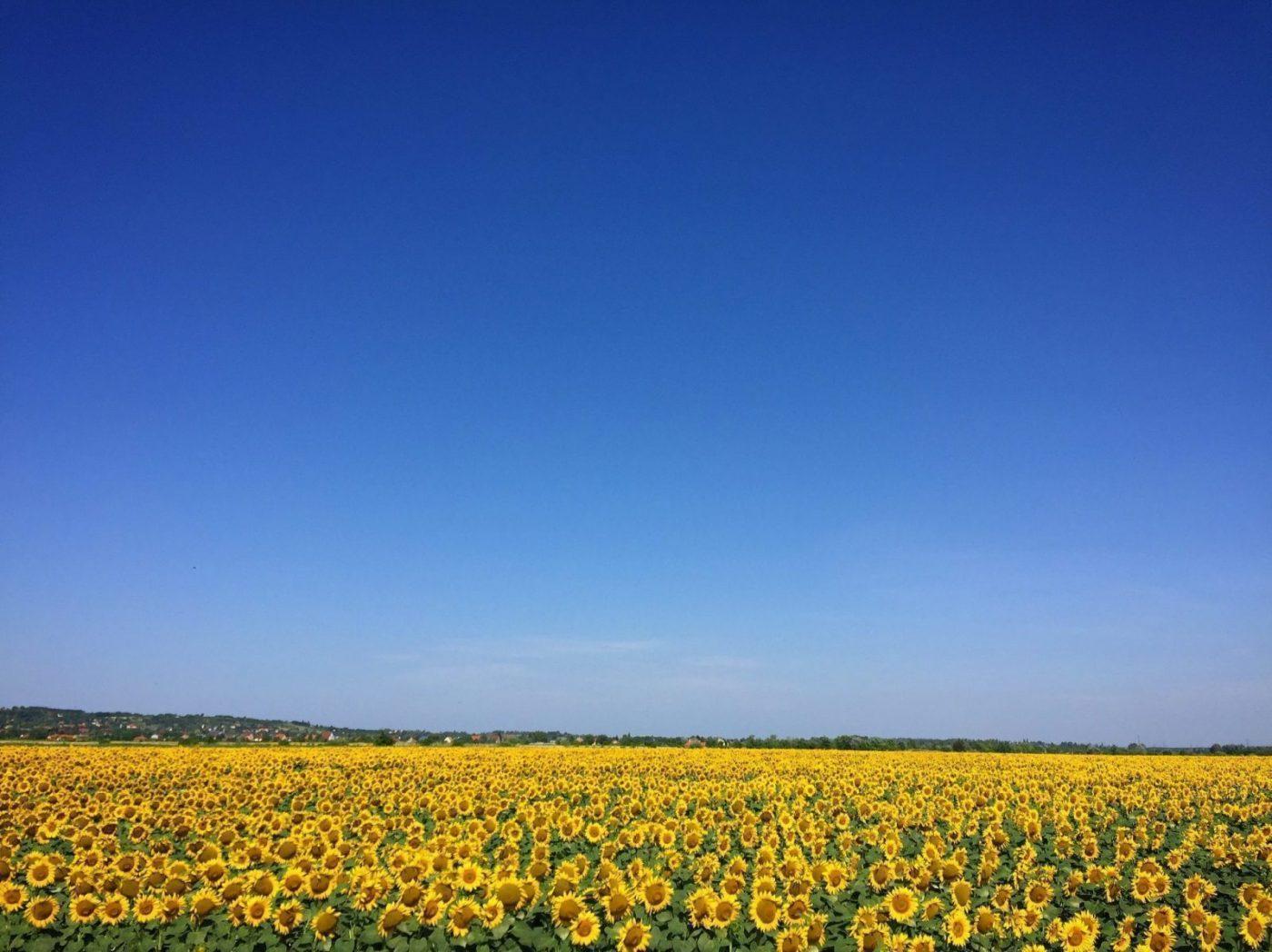 Climate change has devastated the livelihoods of millions of farmers in the developing world.

Improving outcomes for women in Nepal

Over the past few decades, much of Nepal has experienced a cultural shift. As more men have moved to find migrant work, women have taken on huge labor burdens in agriculture. Therefore, improving agricultural efficiency is important for reducing poverty and labor inequality for women. Researchers from the Nepal Development Research Institute found that climate-smart farming reduced labor hours for Nepalese women.

Techniques like surface sowing and new technologies greatly reduced the number of labor hours women had to spend in the fields. Researchers hope that this reduced labor burden will allow women to have more time for education, other employment, and household decisions. Thus, climate-smart farming can be a surprisingly important tool for improving gender equality.

Many parts of Southern and Eastern Africa suffer from frequent droughts. Food production is also mostly supplied by small-scale farmers who are often not equipped to deal with extreme weather. Luckily, researchers, investors, and organizations have taken notice of the need for climate smart farming in Sub Saharan Africa. Over the next few years over $500 million will be invested in climate-smart farming programs in Sub Saharan Africa.

The Kenya Livestock Insurance Program (KLIP) was a unique climate-smart agriculture case since it dealt with livestock rather than crop yields. The Kenyan government partnered with the private sector to use satellites to monitor vegetation in pastures.

Based on vegetation levels, the government issued payouts to help farmers keep their livestock alive during droughts. As of 2019, the program covers over 18,000 farmers. Programs similar to the KLIP can be implemented across the world, but adoption is still low.

Austin is an Editor at The Rising and an Economics student at the University of Chicago.

More posts from The Rising