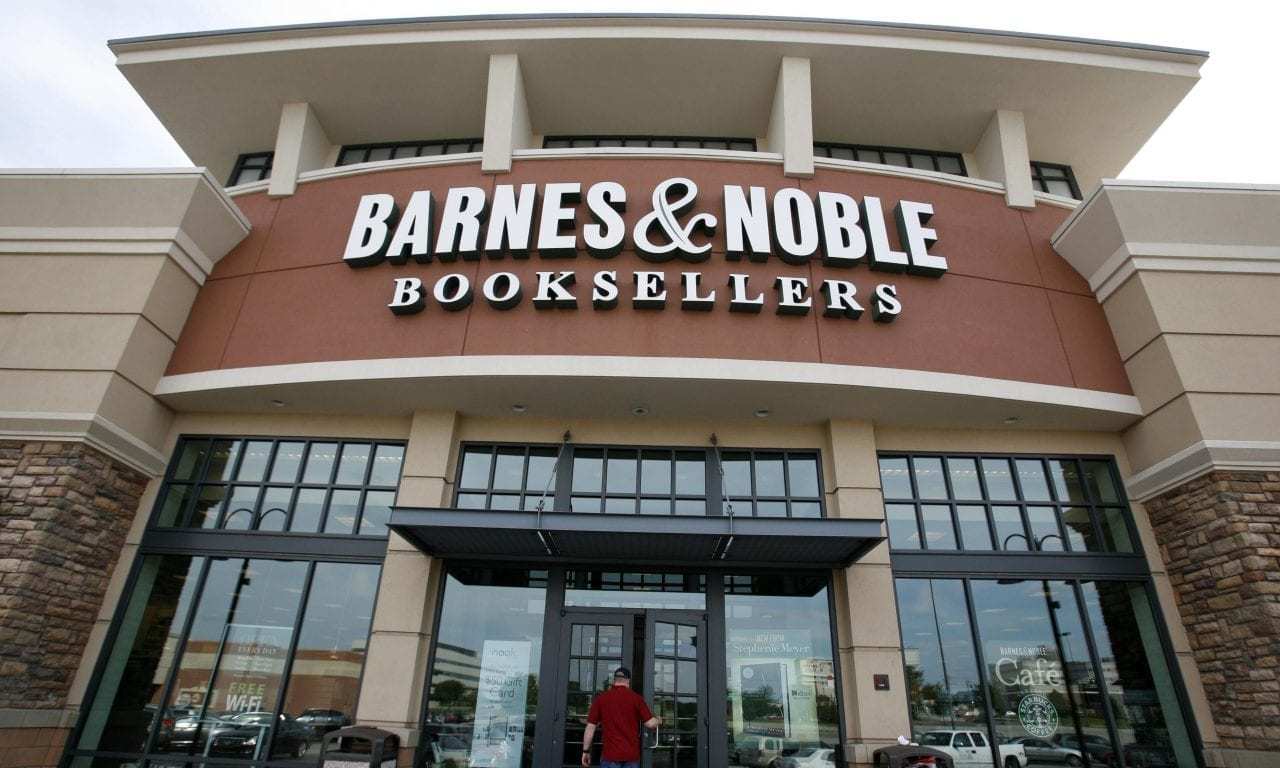 The bookstore chain Barnes & Noble has been acquired by the hedge fund Elliott Management after a hard year of ups and downs for the brick and mortar bookseller chain. The deal was made for around $638 million, by the same company that purchased the British bookseller chain, Waterstones, just one year ago. Publishers around the world were relieved to hear that Barnes and Noble, the largest chain bookseller in the country, would be freed from potential closure one more time.

Brick and Mortar Bookstores In The Digital Age

Things have been tough for the print industry. Magazines have been folding steadily since the rise of the internet back in the early 2000’s, and media outlets are having to find new ways to integrate into the digital age in order to stay afloat. For book stores and book sellers, the digital age presents a whole new issue—how do you maintain a business based on selling print media when the whole world seems consumed with digital devices? For Barnes & Noble booksellers, that challenge presented a whole new level when it meant competing with online booksellers like Amazon, which can offer obscenely low prices and fuel a resale market in an industry that’s already seeing a decline in sales to begin with.

Barnes & Noble remains one of the biggest booksellers in the country, competing only with regional brands like Powell’s Books in the Pacific Northwest, Hudson News—an airport staple—and Deseret News, which mainly sticks to religious texts. However, it’s sales have been dismal in recent years, showing that the decline in the print industry has hit brick and mortar bookstores hard.

The company has downsized significantly in the last decade, falling to just 627 stores as of 2019. Overall, it’s the job cuts over the last decade that have signified the company’s slow descent into near-death. In 2018, the company laid off nearly all of its full-time employees and replaced them with part-time workers to save on costs. The job cuts represented a savings of around $40 million, but the replacements meant that employees were now earning minimum wage, or barely above minimum wage, whereas they were earning an average of $11/hour before.

Barnes & Noble was officially on the market for offers to buy the company as of October of last year. The fact that Elliott Management purchased the company is what many consider its saving grace, as the publishing industry is, overall, pleased with the changes that have been made to Waterstones in recent months that have boosted its sales. 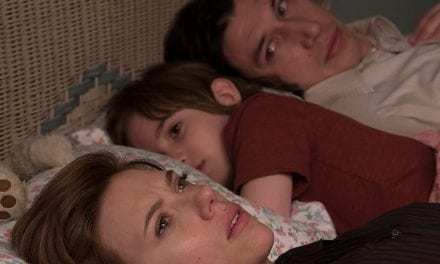 It’s The First Week Of December, Here Is What You’ll Be Watching On Netflix 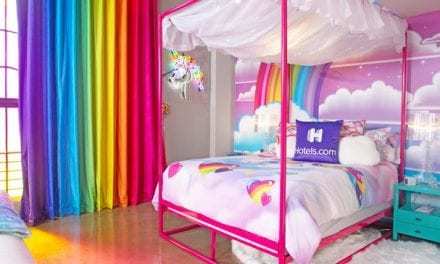 You Can Now Rent a Lisa Frank 90s-Style Penthouse Thanks to Hotels.com

Uber Pushes into Fintech, but Can It Win Consumer Confidence? 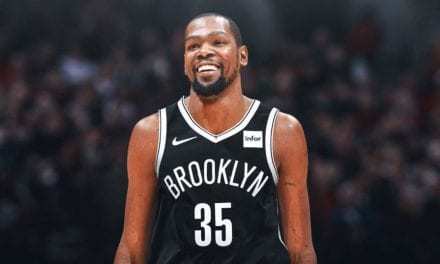