Maybe the stock market has to be bewildering, or else why would we pay professionals to explain it to us? If you are still struggling to grasp the difference between a derivative and meme stock, add this to your struggles: SPACs versus IPOs. Happily, you don’t have to hire someone to explain the details because […]

Maybe the stock market has to be bewildering, or else why would we pay professionals to explain it to us? If you are still struggling to grasp the difference between a derivative and meme stock, add this to your struggles: SPACs versus IPOs. Happily, you don’t have to hire someone to explain the details because we asked attorney Geoffrey R. Morgan, who has decades of experience counseling clients from growth-stage startups to Fortune 500 companies. Morgan is a founding partner of Croke, Fairchild, Morgan & Beres in Chicago. He leads a team of nearly 30 lawyers serving clients in a variety of industries.

A SPAC, or special purpose acquisition company, is an entity formed to collect money from investors for the sole purpose of acquiring a private company that is looking to raise funds and/or go public on the stock exchange. The twist is that people, who are typically rich and sophisticated investors, put their money in the SPAC before it has found the company to acquire.

We emailed Morgan a few questions about SPACs, if they are a real thing for retail investors (spoiler – mostly not), and how they differ from IPOs that have been in the news in recent years.

What motivates a company in the late startup phase to work with a SPAC rather than go public or simply seek capital?

First, it’s important to note, a SPAC – or special purpose acquisition company – is a supply of capital. And because SPACs (or their investors) have a ready supply of capital and are actively seeking targets for acquisition, there’s built-in incentive for startups to pay attention. Of course, alternative sources of capital are available, but they may be more difficult to identify and secure.

A second advantage for startups to work with a SPAC is that it, when compared to a traditional IPO, SPACs can accelerate the timeline in which a company can go public. An IPO requires a lengthy review process by the Securities and Exchange Commission (SEC), whereas a de-SPAC (the term used to identify the transaction by which a SPAC acquires a target) can typically be completed much more quickly as the SPAC has already undergone the SEC review process.

When a company goes the IPO route they can only disclose past financial statements, while a SPAC can issue forward looking statements. Isn’t that a red flag for investors?

A company going through an IPO can (and frequently does) provide forward-looking statements, albeit in the form of projected revenues, projected market share, and similar disclosures. The fact is most investors require meaningful projections in connection with investment decisions.

Well managed SPACs will take care to ensure any projections are as accurate as possible, identify them as “forward-looking statements” and to include cautionary language that the SEC suggests, which will give investors peace of mind.

Can individual “retail” investors invest in SPACs? What should they watch out for if they decide to?

Individual retail investors can invest in SPACs, but often the underwriters of the SPAC (the investment bankers who identify and recruit the investors) will limit the pool of investors to persons and entities known to them, so it can be difficult to gain access to the shares being offered.  This is also true for many “hot” IPOs – the underwriters are discriminating on who gets access to the offering.

Above all, investors must evaluate the SPAC’s management team and its motivation. Historically, the most successful SPACs are ones whose management teams have technical and operational experience in the industries they are acquiring and who remain disciplined in their approach to finding targets. Once a de-SPAC has occurred, these companies are more likely to be successful and enjoy a more robust trading market. Contrast this with so-called “celebrity” SPACs where well-known celebrities or athletes raise $100 million or more from wealthy friends, but they bring little to no experience operating the target once it has been acquired.

An operating company in an IPO must include an extensive description of the business and comprehensive narrative about the company’s financial performance, including “management’s discussion and analysis of financial condition and results of operations.” Further, IPOs require audited financial statements that meet SEC disclosure rules, all of which can be an expensive and time-consuming to compile. In a SPAC, there are no operations, so even though audited financial statements are required, they are a snap to prepare.

What happens to an investor’s money if the SPAC fails to merge?

All money raised in the SPAC is placed in trust. In the event a suitable target is not identified and acquired within a period of two years, the money is returned to investors.

What else do people need to know about SPACs?

Over the past several months, and in response to the record number of SPAC transactions this year, the SEC has issued new guidance and requirements governing SPACs.

In March 2021, the SEC identified “books and records” and “internal controls requirements” that streamline reporting requirements for SPACs. The Commission also identified initial listing standards that would be applicable to any company listed on the New York Stock Exchange or Nasdaq. In a separate release, the Acting Chief Accountant of the SEC’s Division of Corporation Finance issued warnings about the accounting requirements for de-SPAC transactions, noting the accounting and reporting complexities inherent in de-SPAC transactions. And finally, in April 2021, the Commission stated that it would apply the same level of scrutiny to de-SPAC-related disclosures that it would to traditional IPOs.

These releases by the SEC and Acting Chief Accountant Paul Munter have had a cooling effect on SPAC activity. Still there is a general consensus in the market that SPACs remain a very useful tool for capital raising and, when conducted properly, can facilitate a company’s growth and liquidity. 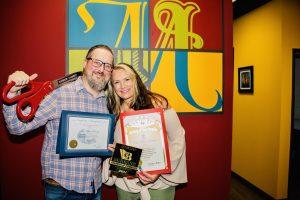 Nancy Sexton, Owner of The Muse Rooms, Talks About the Italian Music Industry and How Her Business Endured the Pandemic 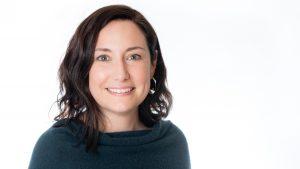 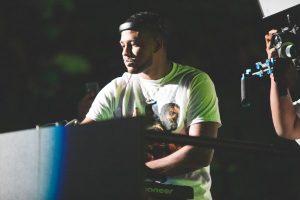 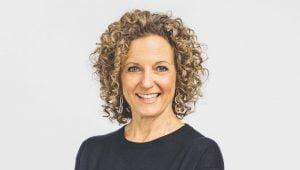 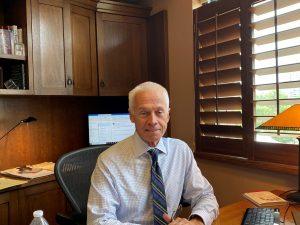 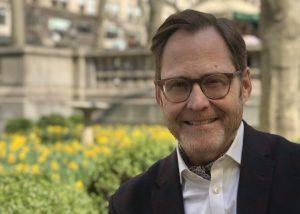