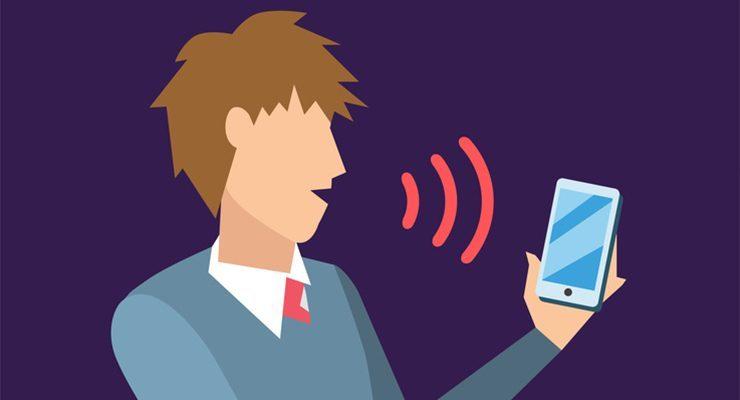 The newest roommate app, Badi, has made its official debut into the New York market. The artificial intelligence app took Europe by storm in September 2015. England, Germany, and Spain to be exact. The company has changed the lives of  2 million users by providing about 300,000 room listings.

How Does Badi’s Artificial Intelligence Work?

Badi uses an algorithm based on information such as age, gender, interests, and lifestyle preferences to assist users in finding rooms on the platform. Possible roommates may contact each other using an in-app messaging feature. According to the company, they can also handle payments on the platform. Thanks to its artificial intelligence, Badi’s algorithm can evaluate behavioral data for “more quality connections between renter and seeker.”

Badi’s debut in New York’s soil makes it part of the battle between high rent and housing shortages. According to CEO, Carlos Pierre, “every major city around the world is suffering from over crowdedness and increasing rent prices.” Said battle already has other apps helping, such as Roomi, Spareroom, and Roomster. But even though the war against homelessness is still on full throttle, artificial intelligence does present a few obstacles.

The App Already Has Bad Reviews

Despite sounding convenient, the app has disappointed a number of their users. Their primary complaint is, as seen in Apple’s app store, the alleged large quantity of scammers. The Badi website explains that, after chatting with your future possible roommate, the money transactions are meant to take place. However, this adds more into the suspicious activities of the app. Why would anybody pay before even seeing the room?

In addition, many dissapointed users claim that these rooms for rent actually come from real estate agents in disguise. A company called London Management wrote in their Google Play Store review “the agents all constantly insist you visit their offices before seeing the property.” When looking for apartments, or rooms as in the case of Badi, the tenant and broker are free to meet at the actual unit. Badi does not seem to follow that rule.

For the uninitiated, artificial intelligence, Badi’s engine, is an aspect of computer science that focuses in the development of intelligence shown in machines, in contrast of naturally produced human intelligence. However, while humans are known to reason beyond limitations, machines and apps are only subjected to the limited coding they are installed with. Therefore, while the app recognizes the matching information used to pair people up, it may not be able to recognize when illicit behavior takes place during the chatting stage.

AI Hackers Are A Crisis

According to Wired, to hurt artificial intelligence, cybercriminals can turn data against itself. They do this by changing data and tricking systems into not being able to identify between real images and fake ones. Which could explain the origins of Badi’s bad reviews. It gets worse in Badi, where AI relies on information that users themselves willingly put out there in the app.

The latest victim of hackers is the startup company Clearview AI. The company’s entire client list, as well as the billions of photos for facial recognition technology, has just been compromised. And even though the company claims that it has fix the security breach, the damage is already done. Their attorney, Tor Ekeland, states that “unfortunately, data breaches are a part of life in the 21st century.” And it is true. Regardless, in the case of Clearview AI, that stolen client list includes police work and other law enforcement agencies.

Since hackers exploit all of the hidden weaknesses, artificial intelligence is easy prey due to machines not being programmed to detect their own weaknesses. They need human assistance for the mistakes to be addressed. If Clearview AI was not able to defend itself ahead of time, there is a high chance that roommate apps such as Badi might be next.

Headed out of town? Check out these four essential travel apps. 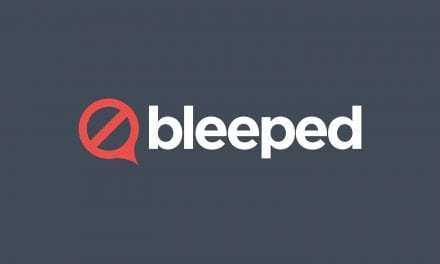 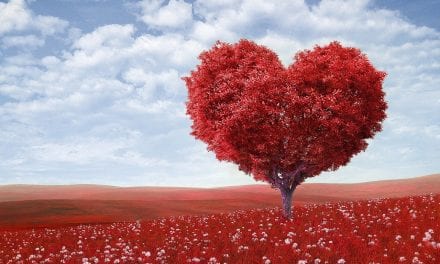 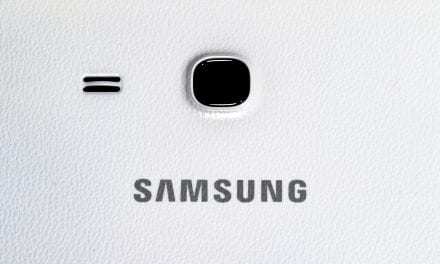 A Decade Later, Where Does Samsung Fall on the Tech Spectrum? New Galaxy? 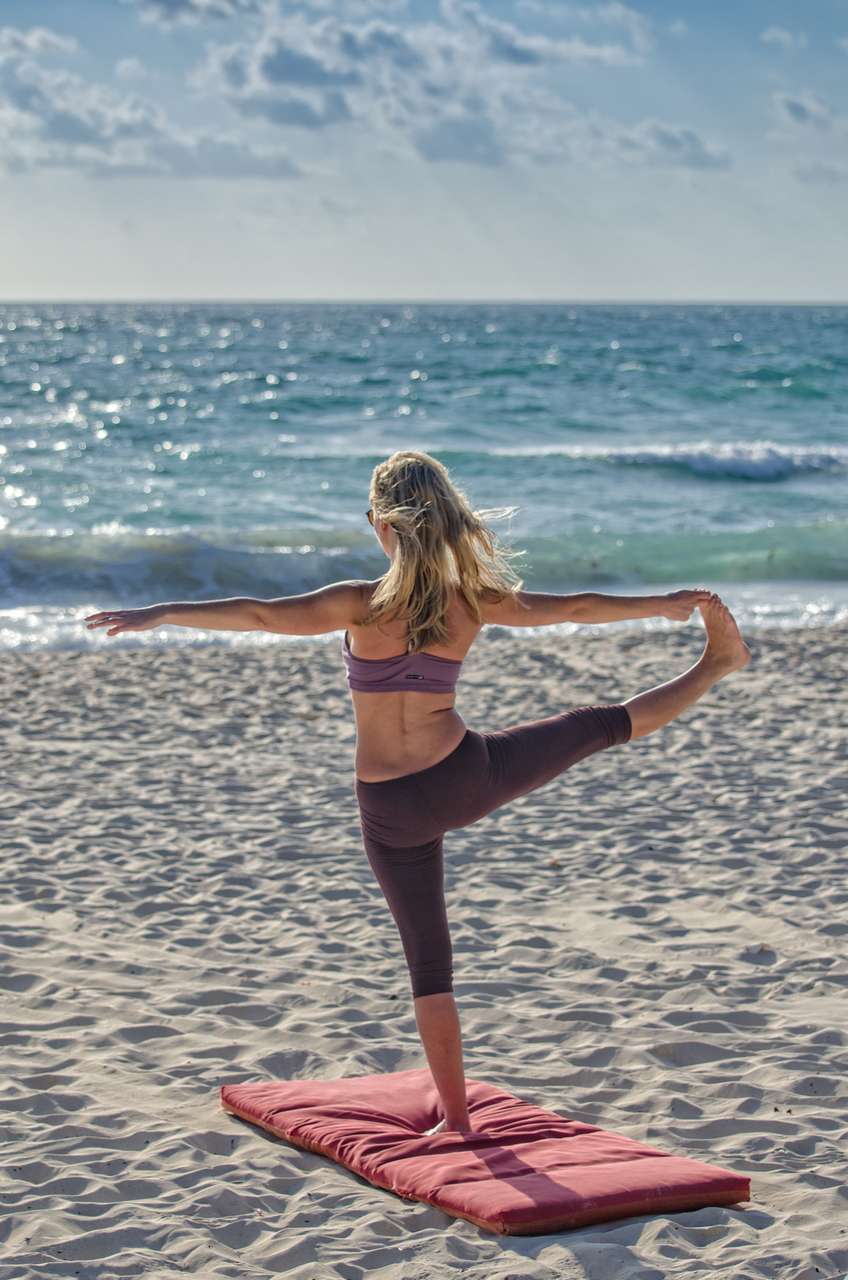 Tulum Vies for the Lead in the Eco-Luxury Travel Trend