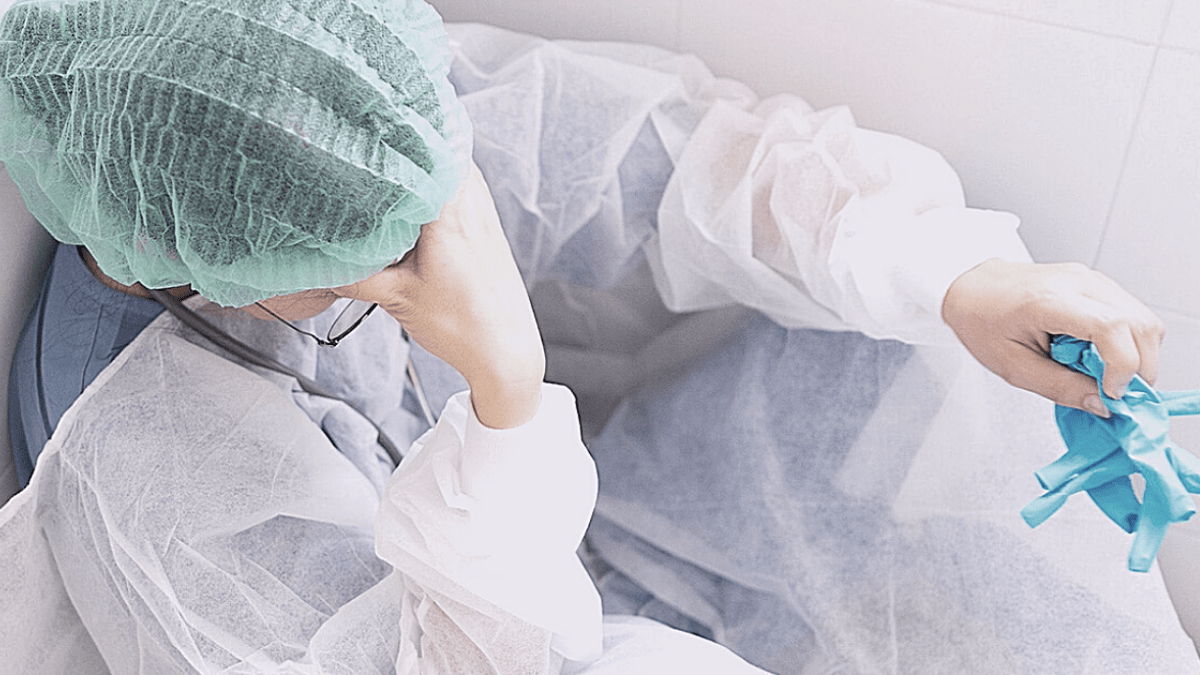 Are We Prepared for Post-Pandemic Stress Disorder (PPSD)?

The Covid19 pandemic has forced humanity into a dramatic turning point. Although it remains unclear what kind of future we are now heading towards, it seems certain that life as we knew it pre-Covid19 is a thing of the past. So far, the coronavirus has infected nearly 4 million people and has taken over a quarter million lives. In April, over a third of the total human population was under some form of mandatory lockdown or stay at home order. As the world struggles in a biological battle against Covid19 –dubbed an invisible enemy– another invisible war looms on the horizon, the psychological battle against Post-Pandemic Stress Disorder (PPSD).

Certain populations are at greater risks of suffering from adverse mental health conditions as a result of the coronavirus pandemic. Specifically, people who contract the disease, frontline workers, people with preexisting psychiatric, substance use, or medical problems, workers who have lost their jobs, and those who have already suffered trauma. Collectively, that represents a significant portion of the population. Due to this unprecedented world-wide trauma, more people than ever before are going to be in need of mental health care and psychological support for years to come. Are we prepared?

According to an article in the New England Journal of Medicine, one of the most vulnerable populations is health care providers, “given their risk of exposure to the virus, concern about infecting and caring for their loved ones, shortages of personal protective equipment (PPE), longer work hours, and involvement in emotionally and ethically fraught resource-allocation decisions.” A study that surveyed a cross-section of 1,257 Chinese doctors and nurses who worked during the coronavirus peak, found that over 50% reported depression, 45% anxiety and 34% insomnia. After the 2003 SARS epidemic, a study found that 10% of randomly selected workers of a Beijing hospital experienced high levels of posttraumatic stress.

What about the patients? Based on experience and historical data from previous epidemics, medical professionals like Dr. David Shulkin, a former secretary of Veterans Affairs and former president and CEO of Beth Israel Medical Center in New York City, expect an increased risk of psychological problems for patients, especially those who spent time in intensive care units (ICUs). “In almost every other pandemic that’s been studied, there have been associated behavioral health issues that have been not only short-term but long-term in standing, and this one is no different,” Shulkin shared in a recent interview. Post-pandemic stress disorder, or PPSD, might soon become a household term just like PPE has.

Around the world, depression rates are rising and it’s difficult to imagine that trend doing anything other than accelerating due to pandemic related stressors. The recent suicide of a top NYC ER doctor demonstrate how serious the mental health risks of this pandemic are. Especially, as millions of people are facing threats to their economic and therefore existential well being. A 2014 study of the Great Recession that began in late 2007 found that there was about a 1.6 percent increase in the suicide rate for every percentage point increase in the unemployment rate. The national unemployment rate is up 11.1% from January 2020 to April 2020. Some experts are predicting that we may see 75,000 – 150,000 pandemic related deaths of despair by suicide or drug abuse.

Isolation is the gateway to greater pain and suffering. Unfortunately, it is those who are most vulnerable who will suffer the harshest consequences of mandatory stay in place orders. For example, a recent report from Europe found a 60% rise in emergency calls about domestic violence in April 2020 compared to April 2019. The sad fact is this: trauma begets trauma. Post-pandemic stress is already upon us and more is on the way.

This pandemic has revealed the interdependent nature of human Life as well as the disastrous impact of not being prepared for an impending crisis. Institutions and world leaders are scrambling to re-open economies, save small and large businesses with stimulus, and direct research and development efforts towards covid19 vaccines, treatments, and tests. Yet, very little of the public discourse has included any mention of the mental health consequences and interventions that will result from this pandemic. Every war produces casualties and for some the effects of post-traumatic stress disorder last longer and do more harm than the actual battle itself. Perhaps this time around, we can take the upcoming threat more seriously and act in a way that will mitigate trauma rather than multiply it.