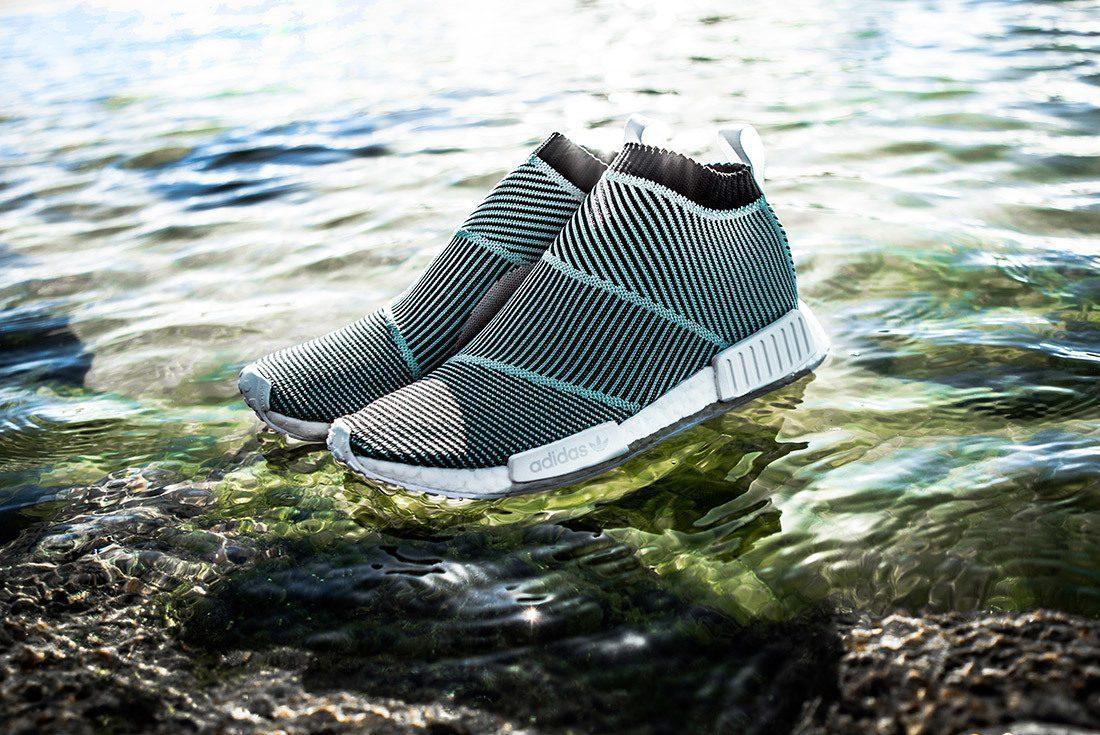 Adidas is known for being an innovator in the shoe business.

After all, it’s the company behind Kanye’s Yeezy’s and the NMDs. But yesterday, Adidas launched a new shoe, the Futurecraft Loop, and it’s not just any other running shoe.

Most shoes are made of some 15-20 different components, many of which are plastic, according to Vox. This is generally a pretty critical problem because these shoes would need to be broken apart into components that are recyclable, which usually doesn’t happen.

Due to this strenuous recycling process, it’s no surprise that 91% of plastic is not recycled, according to National Geographic. To put it into perspective, some 8.3 billion tons of plastic have been produced since the 1950s.

That’s a lot of plastic, and conventional shoes are increasing this production substantially.

The Futurecraft Loop is made from 100% Thermoplastic Polyurethane, which has many known recycling processes. Its design is also quite sleek, just as an added bonus.

Adidas’s vision is to build a world where “plastic products are never thrown away but are given back”. It’s undoubtedly an ambitious goal, but it wouldn’t be surprising to see Adidas continue to make a shift towards sustainability in its products to come.

As market-making brands stride towards environmental sustainability, others are starting to follow suit. And from Adidas’s efforts, it’s clear that sustainability is far from just being a trend among tech companies.

It would certainly be nice to see companies like Nike make a similar stride. The growing amount of plastic waste is a definite problem and it’s really up to the companies that use a lot of plastic in their products to fix the problem.

Steven is the Founder and an Editor at The Rising and a Computer Science student at the University of Illinois at Urbana-Champaign.

Published in Brands and Tech