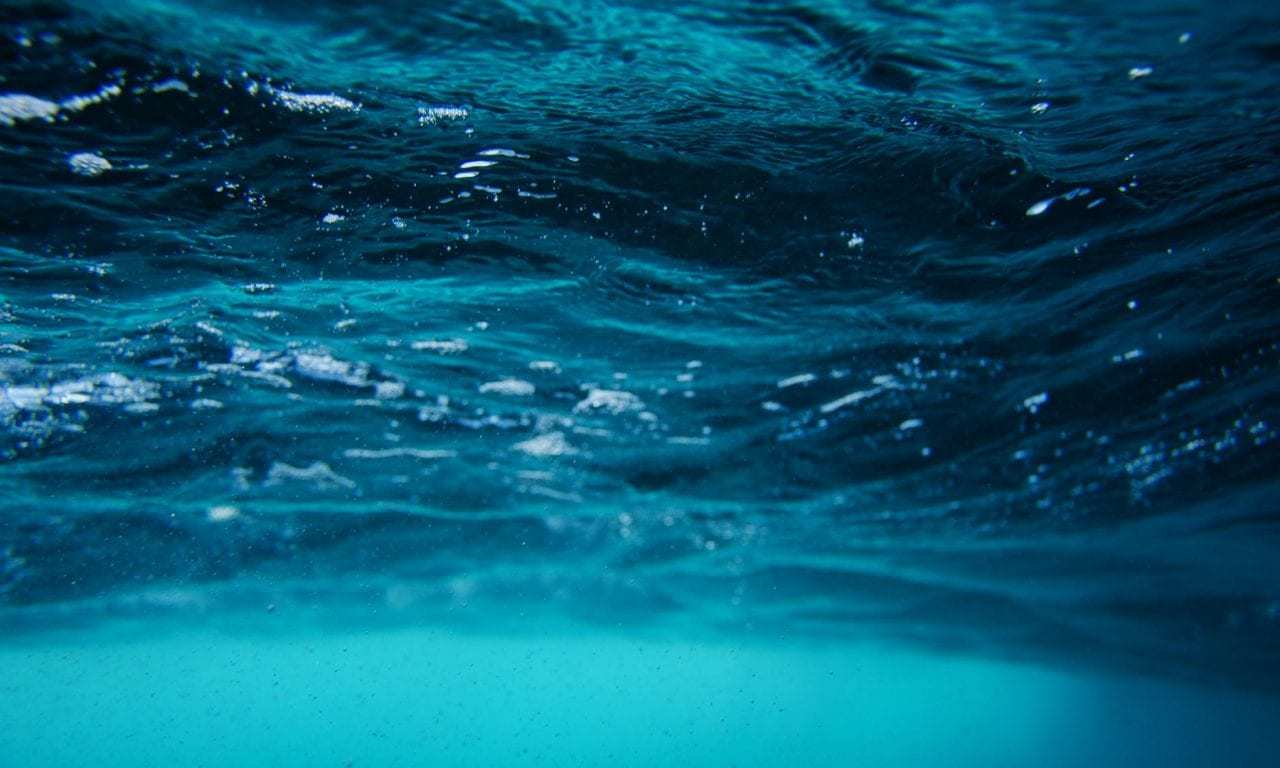 Disney has faced some criticism among Twitter users since announcing that, not only will there be a live action Little Mermaid coming in the future, but that singer Halle Bailey has been cast to play Ariel. Many Twitter users expressed being upset over the fact that Bailey is black, while Ariel in the cartoon was white. However there is no real requirement that the role of Ariel call for a white actress, and Disney maintains that casting Bailey was a good casting choice to increase representation of black actors and performers in their films. Despite the negative criticism, social media users have been equally happy to see that Disney is diversifying itself by casting Bailey as Ariel. It’s even sparked a movement of beautiful fan art.

This wouldn’t be the first time we saw a black actress earn a leading role in a live action remake of a classic tale. 1997 saw Brandy Norwood cast as Cinderella in the first live action remake of the classic Rodgers & Hammerstein story. Although the film was a made for television release, it quickly became a cult classic as it gave representation of black actors onscreen. Today, it remains one of the most beloved remakes of the tale ever made. The film earned mostly positive reviews upon its release in 1997, despite some criticism of Norwood’s acting skills. The film starred Norwood alongside Whoopi Goldberg and Bernadette Peters.

Disney only confirmed that a live action remake of The Little Mermaid would be coming to theaters a couple of days ago, despite longstanding rumors that the under-sea adventure would be one of the next to be converted into live action. The company also announced that a trailer for the live action version of Mulan would be coming soon. The Lion King, which stars Beyonce and Donald Glover, will be hitting theaters later this month.

Only the initial casting of The Little Mermaid has been confirmed by Disney. Melissa McCarthy has been cast alongside Bailey to play Ursula, but few other details have been confirmed by the company. “After an extensive search, it was abundantly clear that Halle possesses that rare combination of spirit, heart, youth, innocence, and substance — plus a glorious singing voice — all intrinsic qualities necessary to play this iconic role,” said the director of the film, Rob Marshall.

Bailey holds acting credits from Grown-ish, toured alongside Beyonce as part of the duo “Chloe X Halle” alongside her older sister. The young star called the casting “a dream come true” on her Twitter account. Disney has not announced a release date for the film yet. 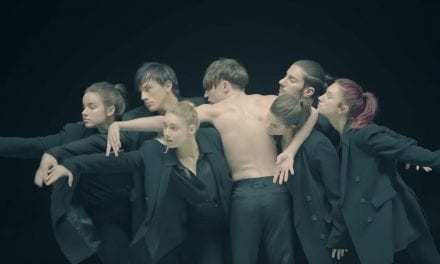 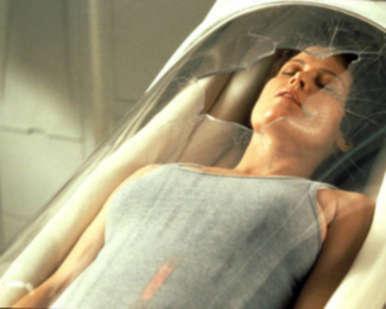 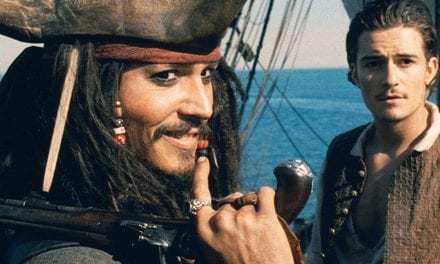 Here Is Everything Leaving Netflix During Christmas 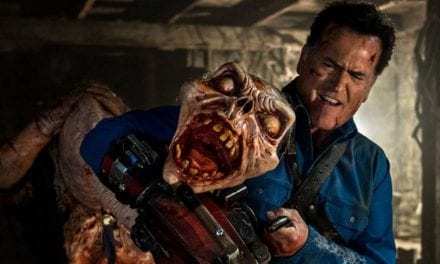 Producer Sam Raimi is Working on Another ‘Evil Dead’ Story