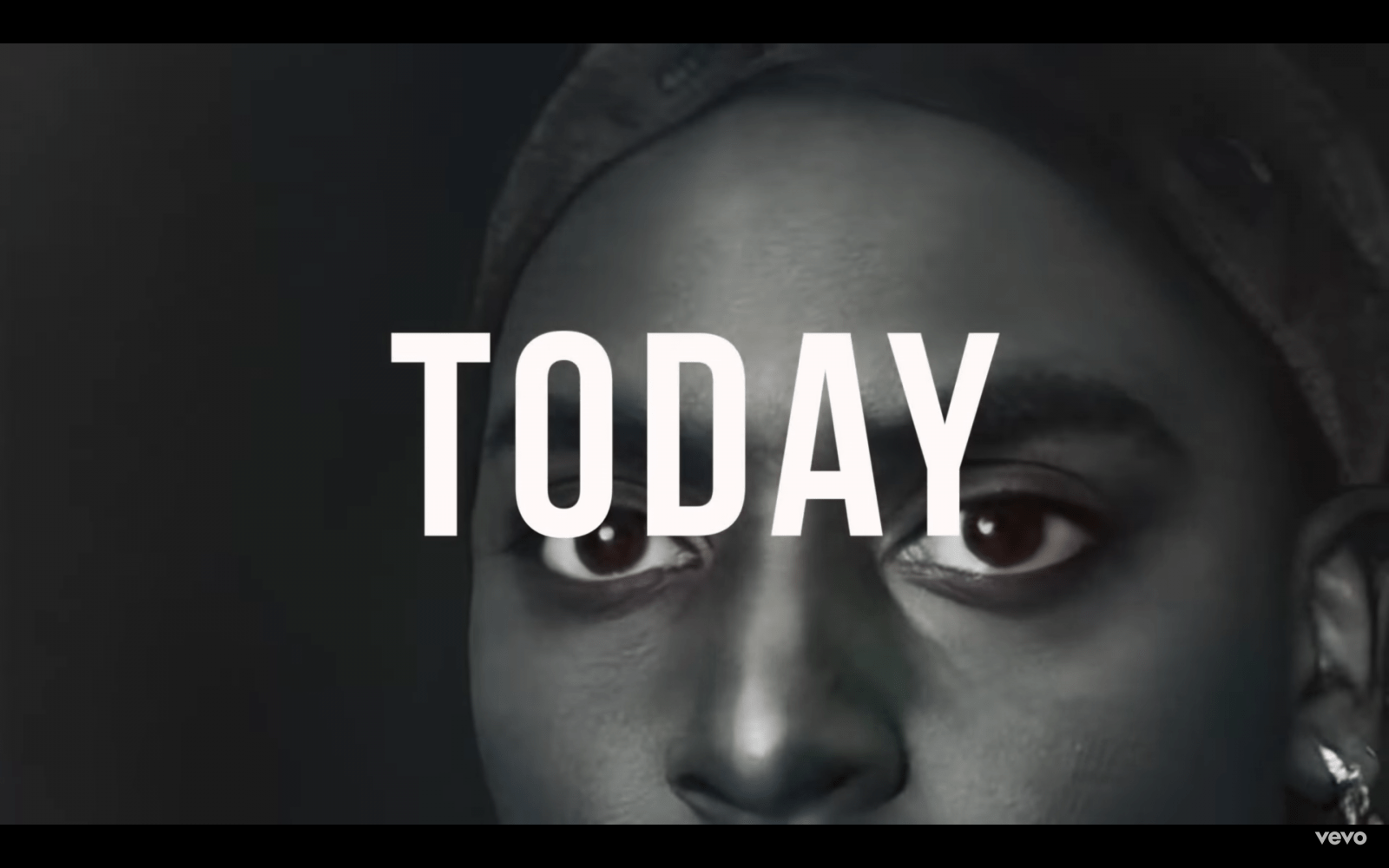 It is no secret that the world has been rather tumultuous lately. We have seemingly arrived at a fork in the road of what will be a generation-defining moment. Artists have used their platforms to try to bring about change in times like these throughout history and every period of change has its own artistic voice. We may have already found our era’s soundtrack with the new EP from the iconic trip-hop group, Massive Attack. On July 10th, the group released, Eutopia, a breathtaking audiovisual project that encapsulates 2020’s energy while confronting its issues.

There is no avoiding the political messages of this project—calling them “undertones” would be laughable—but this release is not what you typically think of when you think of “political music”. This album is not Millenial/Gen Z protest music. Massive Attack have created three very different songs that each feature a leading voice in their respective fields offering their views. Those voices are Christiana Figueres, author of US-Paris Climate Agreement, Professor Gabriel Zucman, an advocate of an American wealth tax, and Professor Guy Standing, a proponent of universal basic income.

Each song has an accompanying video directed by Mario Klingemann that features entrancing and haunting visuals. Kinetic typography is layered on top of those visuals, delivering the speaker’s message once again and bringing the viewer even further in. The project as a whole is a can’t-miss experience that delivers some thought-provoking messages which need to be heard.

Each song takes on a unique energy while the EP maintains tight cohesion, making it difficult to pick a stand out song. If forced to pick one, I would have to say that my personal favorite is “Universal Basic Income” although no track should be disregarded. Unlike other artists, like KOAN Sound, who have created and released masterpieces during the lockdown, Massive Attack is focusing on confronting issues rather than soothing souls.

Take in the whole project below, share it with your friends and then read more about the thought process that went into it.

Artists with a Message

The group has been very vocal recently—publishing a thought-provoking piece on their website titled ‘The Tyranny of the Normal’— and Massive Attack are making no bones about the political nature of this breathtaking project in its press release, saying, “Lockdown exposed the best aspects and worst flaws of humanity.

“That period of uncertainty and anxiety forced us to meditate on the obvious need to change the damaging systems we live by.  By working with three experts, we’ve created a sonic and visual dialogue around these global, structural issues; taking the form of climate emergency, tax haven extraction and Universal Basic Income.

“The spirit of this EP, its elements and ideas have nothing to do with naïve notions of an ideal, perfect world, and everything to do with the urgent & practical need to build something better. In this sense, Eutopia is the opposite of spelling mistake.”

If listening to the songs was not enough on its own, that press release makes the driving force behind this project abundantly clear. The group wanted to deliver a message. They want to help bring about the change they believe we need to see in the world. That is what we need from our artists in times like these. We can no longer tune out and distract ourselves with an endless array of empty-calorie, corporate art. We need to address our situation and come together as a society.

Yes, art can be an escape. But sometimes, art needs to confront reality. With that goal in mind, Massive Attack created an artistic masterpiece.