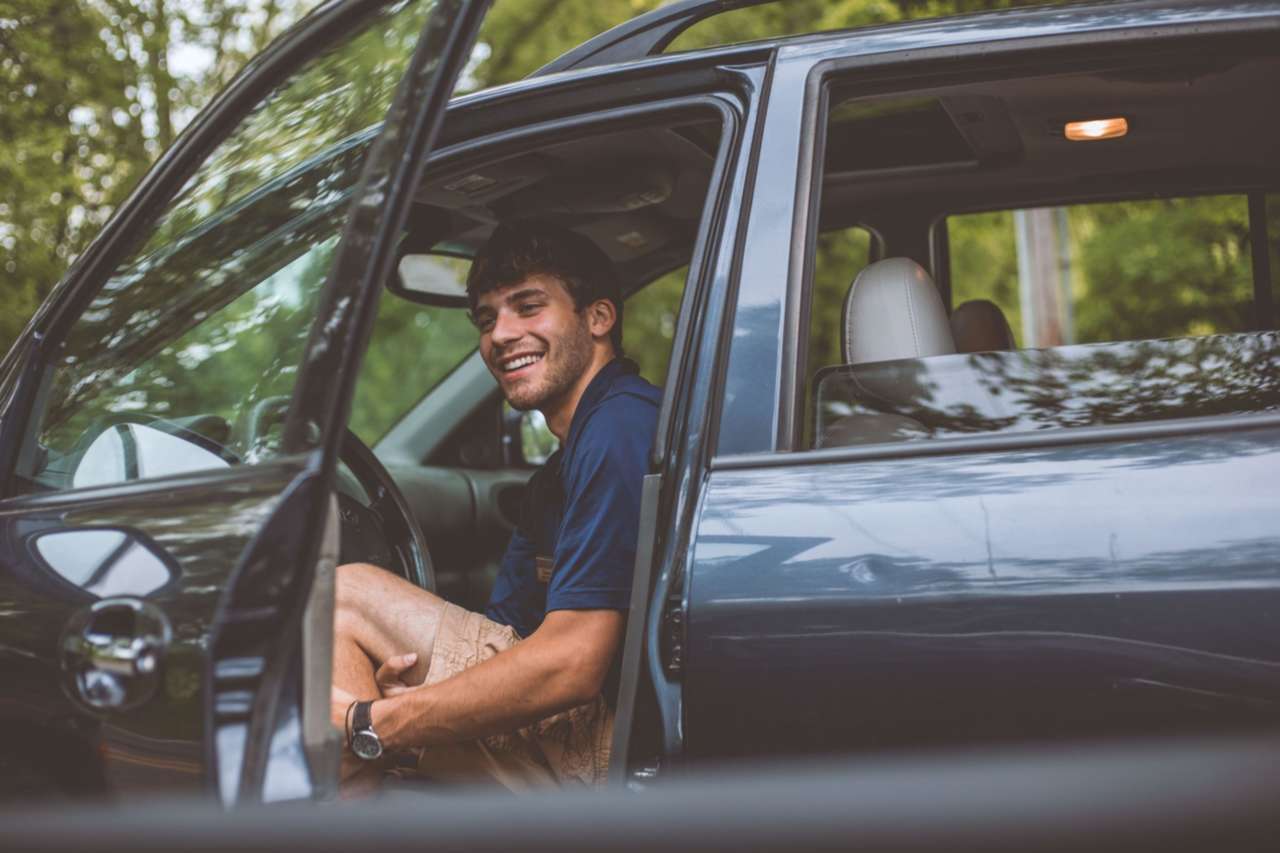 Iving, Texas based Vibe Rides has its own spin on driver incentives, through a referral system that earns drivers commissions on car rides by drivers in their network. So far, global rideshare companies like Uber, Lyft, Didi, Grab, and Ola face drivers increasingly frustrated by low pay. Drivers’ attempts to unionize have gone sideways and are all but impossible in most jurisdictions, and programs that incentivize good driving are far from ubiquitous.

Grit Daily caught up with Wallace to get a better look at his background and get an early glimpse of how his latest company, Vibe Rides, is doing in the rough-and-tumble rideshare market.

Grit Daily: You have your own interesting background before Vibe Rides. Share that.

TruConnect was an interesting one because the product was free due to government subsidy and was often a difficult sale because of the perception this was too good to be true. The role I had just prior to Vibe was as the CEO of Karma Mobility where I was recruited in by the board to restructured after a failed product launch.

TW: The team was searching for a name that bridged over to all demographics and all cultures like Karma carried for me previously.  We wanted something with meaning that would resonate with people. Not something based on ideas they know or can guess, but something resembling a positive feeling. Vibe came out of those discussions.

GD: why enter such a “crowded” market?

TW: Although crowded, we feel that our combination of network marketing and ride share are perfect as all the drivers know and talk to each other.  They are all feeling the pain on downward pressure on their pay and are looking for other opportunities.  At Vibe, drivers can recruit drivers and earn commissions on all those rides.

Not only can Reps earn money on drivers but riders they refer to the service as well. Any ride completed using your Rep ID or someone’s in your downline, you will earn a commission on that. Our platform also has the ability to offload drives to other ride share companies where we have agreements. This allows us to enter new markets quickly so that we have drivers available to satisfy ride requests.

GD: Let’s talk numbers. Have many drivers? Rides so far?

TW: We just launched last week and those numbers haven’t been made public yet but we are adding riders, drivers, and completing rides daily. For being open in just two states to start, we want to perfect our operations and expand as quickly as possible. Our goal is to be in 10 more states in about six months.

GD: Investors saw Lyft and Uber IPOs fall flat in contrast to other tech IPOs in 2019. What are investors missing about your market?

TW: Our drivers are stickier as they are earning a commission on their network of drivers and have the potential to earn more income off the drives in their network than their personal drives. The expansive power of network marketing will come heavily into play here. We think by providing the opportunity to earn money off the road and on the efforts of a team someone personally builds, creates a lot of value.

Comparatively, our operations are intentionally slim. We can have the coverage without the overhead of large numbers of local offices. We also have no plans to develop self-driving cars because we value the personal connection of a real driver. These combined elements give us a sense of how we can carve out a share of the massive ride share market.

GD: What are investors missing on valuations?

TW: This is a very expensive market to be in which has a lot of change happening. The pressure of now being public puts higher scrutiny on achieving a more profitable model. We’re seeing driver rates go down, rider fares increase, and tension building in the market place. Also, the cost of driver and rider acquisition can be expensive in high valued markets which is where we can have an advantage through the social marketing approach.

GD: How does Vibe Rides fit into the global ride-sharing market?

TW: Uber has shown that ride share works in other countries all over the world, so they have paved the way for us.  All we need to do is fine tune our user experience and operations to be ready to scale state by state and eventually country by country. We think that the appeal of earning money on every single ride completed in your network will impact how people view the ride share industry.

When people find out they can earn money on the efforts of people they refer to the Vibe community, that will garner attention. The platforms are ready with language translations and currency conversions.  So, earning money from rides and the recruitment of drivers will work in every country.

Published in Brands, Cyberspace and Technology, Entrepreneurship, Life and Tech