By Brian Wallace
GRIT  DAILY ®
The Premier Startup News Hub.
Grit Daily News is the premier startup news hub. It is the top news source on Millennial and Gen Z startups — from fashion, tech, influencers, entrepreneurship, and funding.
The Rise of Women’s Sports
By Brian Wallace

It’s time to start investing in women’s sports. Their popularity continues to grow, and it’s about time for women to be compensated fairly and close the pay gap with their male counterparts. Women in sport have been on the rise over the past few years. The US women’s soccer team has placed in the top 3 of every […]

It’s time to start investing in women’s sports. Their popularity continues to grow, and it’s about time for women to be compensated fairly and close the pay gap with their male counterparts. Women in sport have been on the rise over the past few years. The US women’s soccer team has placed in the top 3 of every World Cup since the tournament was established in 1991, attracting viewers. Interest in women’s soccer was spurred by the most recent 2019 World Cup win. In 2020, the National Women’s Soccer League increased viewership by nearly 300%, reaching 653,000 views. Additionally, the 2020 league challenge cup drew viewership on par with an MLB game airing in the same time slot.

So, what changes contributed to the rise of viewership in women’s sports? Esmeralda Negro, the co-founder of Atlanta Media and former professional soccer player, attributes premium broadcasting as a key to elevating the visibility of leagues and players at the professional level. She asserts that viewership drives everything. In the rise of women’s soccer, two events changed their viewership. The first and last games were aired on CBS, rather than the subscription service, and the month-long tournament schedule started before the men’s league and before the NBA returned from lockdown.

Not only does increased broadcasting influence spectators, but viewers want women’s sports. Currently, sports fans are 49% women and 51% men. Of all sports fans, 84% are interested in the women’s variety. Women do have an impact on sports viewership and popularity. In 2020, young women ranging from ages 18-34 increased MLB viewership by 83%. Also, the Olympic Channel found that 56% of their engagement comes from women, and viewership of women’s content is 16% higher than men’s. Even with these statistics, only half of the sports governing bodies have a boardroom of at least 25% women.

Unfortunately, there is a sports gender gap and huge pay gaps at play. In NCAA Division 1 schools, more than half of students are women, yet only 44% of athletic opportunities are given to them. Division 1 football schools only invest 29% of total athletic operating expenses and 28% of recruiting dollars on women’s sports. Coaches of women’s sports at that level earn $0.63 for every $1 earned by coaches for men’s teams. On average, professional female athletes are earning 63% of their male counterparts. The NBA pays players up to 51% of the league’s revenue, yet the WNBA only pays its players up to 23% of the league’s revenue.

A Look at the Fanbase

While fewer people are interested in women’s sports than some men’s sports, there potential fanbase is in the millions: 45% of people would consider attending live events and 39% would watch more if it were freely accessible online. Media coverage is key to increasing viewership. In 2020, women made up 40% of sportspeople receiving just 4% of sports media coverage. This impact potential fans and also creates missed opportunities for sponsorships. Women’s sports represent a valuable sponsorship opportunity for brands, but only are 0.4% of sponsorship dollars. 20% of people are more influenced by women’s vs men’s sports. It’s time to step things up.

How Startups Can Save Money in the Phone Repair Economy 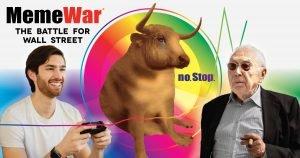 How Startups Can Benefit From the GME Short Squeeze 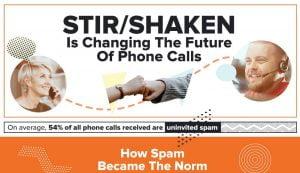 Startup Businesses Fight to Stand Out Against Spam Callers 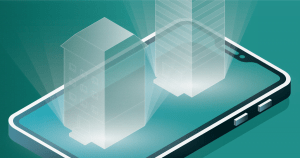 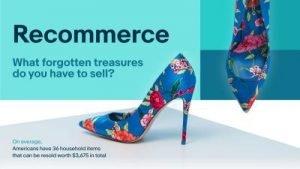 How Recommerce Can Help You Build Your New Startup