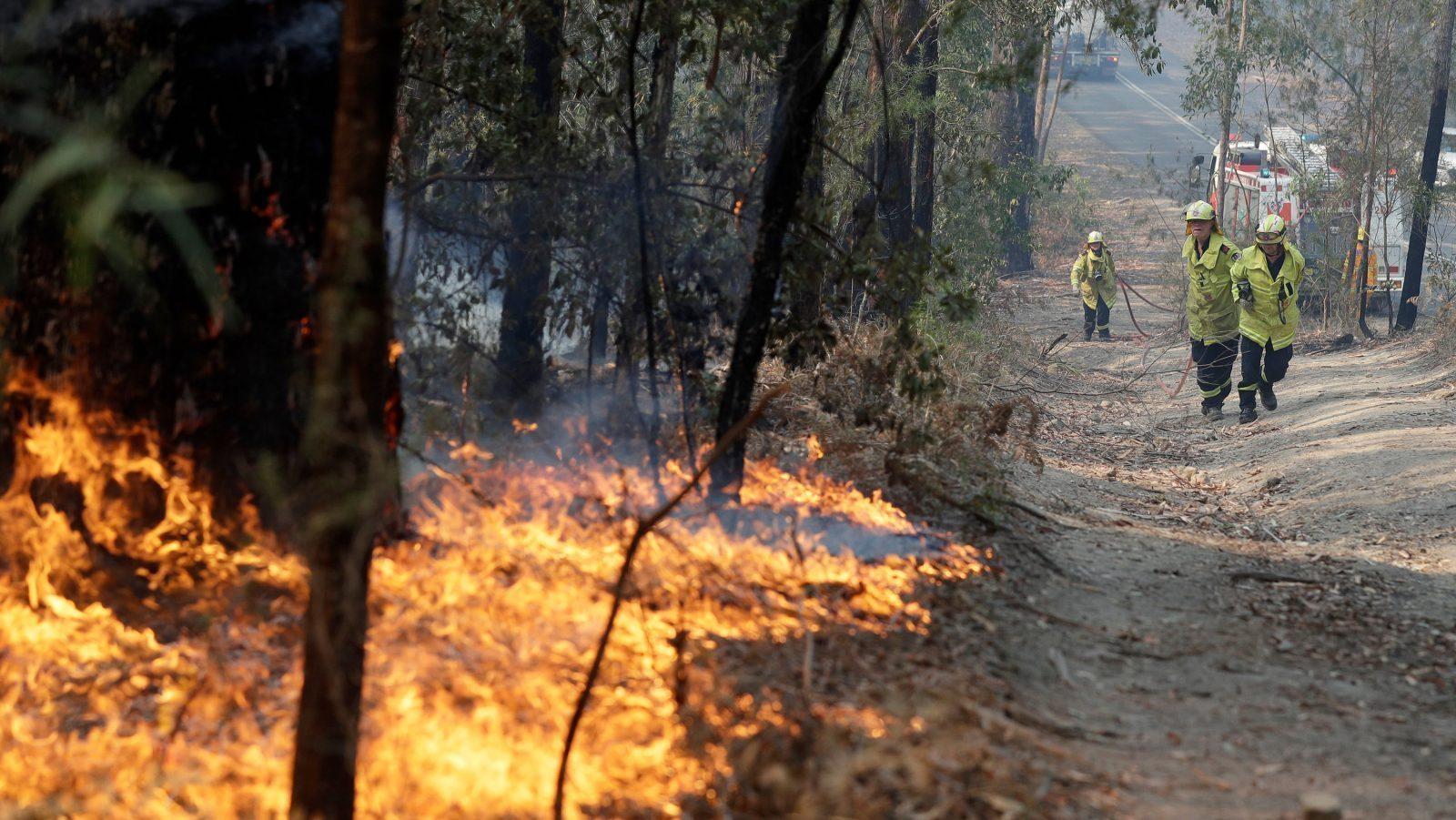 Australia is going through wildfires taken out of a horror movie. As of now, hundreds of millions of animals have died and homes have been destroyed. The country is getting donation and help from other nations, including the US.

Fire seasons are said to be common in Australia, so why is this fire season particularly terrible? Why are these fires happening?

CNN explains that Australia is not a stranger to fire seasons. They usually happen because of natural causes. Summer and dry weathers make it easier for them to spread, as well as strong winds.

Lightning striking dry forests has also been a factor in the creation of these wildfires, such as the ones in Victoria’s East Gippsland back in December. Nevertheless, bushfires can happen all year round. The severity of the “bushfire season,” however, varies by area.

Southeast Australia goes through the fire season between December and March, particularly severe during El Niño’s periods. In Northern Australia, the fires usually occur from April to September, and the severity has to do with the region’s weather pattern.

According to the Australian Associated Press, a volunteer firefighter was charged with alleged arson. He was accused of lighting seven bushfires. According to the report, he would start the fire, leave, and then come back to put it out.

We also have the country’s Prime Minister, Scott Morrison. Just when you thought humans couldn’t disappoint you more, here comes Mr. Morrison. In some Australian cities, people are posting fliers around claiming the Prime Minister has gone missing. I didn’t understand the reference until I found out that the man had been in a tropical vacation in Hawaii last month.

The irony of his behavior doesn’t end there. According to The New York Times, Mr. Morrison finds little connection between the blazing state of his country with climate change.

He has classified the initiative to end coal mining as “reckless” and has chosen monetary interests and loyalty to the fossil fuel lobby. He has also rejected taxing heat-trapping emissions as well. In other words, despite his citizens asking for action, Scott Morrison has shown no interest in changing his policies.

As a man of little words, I understand that Mr. Morrison enjoys the money he makes with his policies, but what kind of scum do you have to be to not help your own people?

The most outstanding piece of information is that the fires have been starting earlier in the season as the years have gone by, much due to climate change.

Australia’s climate has warmed tremendously, causing an increase in the frequency of heat waves and droughts. Said factors dry out the undergrowth, creating the conditions necessary for fires to form. Conditions have only worsened over the past three decades.

In addition, according to the Bureau of Meteorology of Australia, from the late 1990’s to the mid 2010s, the country went through an extended dry period known as the Millennium Drought. More than ten years ago, the Intergovernmental Panel on Climate Change (IPCC) stated that these ongoing climate changes were going to increase the intensity of Australian fires, a fact that we are living through at this very moment.

Published in News and Science & Tech