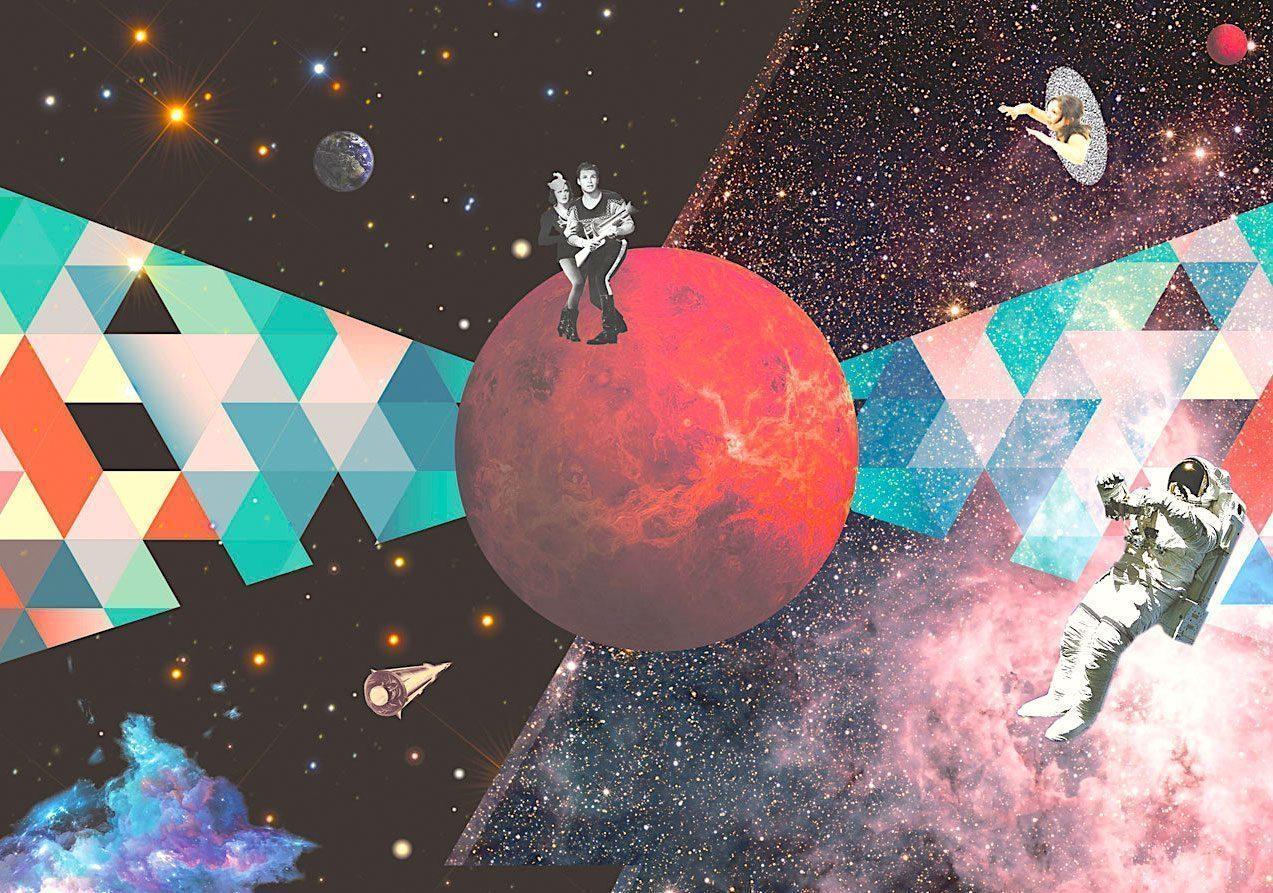 The Assembly Line Model of Education is Dead

You may recognize the name Jason Silva from the Emmy-nominated show, Brain Games. Most are not aware, however, that Brain Games is not the futurist and philosopher’s only gig: His audience stretches far beyond the likes of Netflix and Nat Geo. I was introduced to Jason Silva via his YouTube channel, Shots of Awe, which I came to view as an essential tool in my everyday life.

Hitting on existential themes of loneliness, love, and creativity – one can quickly notice that his videos are educational but different. Instead of being mundane walkthroughs of specific topic areas, they were packed with beautiful fragmented film coupled with uplifting orchestral music with embedded lessons from the likes of Kant, Heidegger, Sartre, Camus and other famous philosophers and scientists.

This newly discovered content allowed for an apathetic college student with a poor academic past to perceive school in a brand new light. The ability to engage with informative content through this medium almost instantly resulted in a transformed GPA, a deep love of philosophy, as well as education generally.

So, what’s the larger point here?

In the 21st century, we have an education system built for an age of mass industrialization. A factory bell rings, people rise from their assigned posts, they are shuffled into the next room to endure the same dull setting and experience on repeat week after week. Yet when those students go home, whether they are 12 or 32, they can have a conversation with George Washington on their Playstation, fight in the Battle of Waterloo alongside the Duke of Wellington or Napoleon on their computer, or explore the entire known cosmos via their iPad.

The assembly line model of education is dead and if we don’t integrate these tools into the classroom we will continue to lose students. Western civilization, whether we want to admit it or not, is no longer driven by large factories and coal plants but by big, revolutionary ideas — we have transformed into that consumer-based economy we once dreamt of. Our fears of the future in many parts of the developed world are justified and the restructuring of society will not be easy but let me ask, is this not an easy first step that we can take?

Where better to start with than our youth and while I acknowledge fully that not all students are like me – not everyone needs a dopaminergic surge in order to want to learn — we can’t continue to leave such a large swath of the population behind. We are not China or any other totalitarian state, we do not coerce our children and students into regimented institutions. This naturally begs the question, how should we get students through that door every morning?

As Jason Silva says, “the IMAX theatre is our new cathedral,” or stated differently the place where we now go to be taken out of ourselves, to be inspired and captivated into a larger than life experience. We can make schools that collective hub of enthrallment and I look forward to the day when a child in Kindergarten can walk up to Martin Luther King Jr., with his or her virtual reality headset on, shake his hand, and ask him “how?”

Chris Panagakis is a former Managing Editor at Grit Daily Live! Based in New York, he is former staff at The Wall Street Journal.