Blockchain, robotics, gaming, artificial intelligence, space and other trending technologies will be discussed across the various stages at Disrupt this year. There will also be a number of interactive workshops, networking events and up-and-coming companies featured in the “Startup Alley.”

This is the part where we name drop

Disrupt SF will kick off with welcome remarks from TechCrunch Editor-in-Chief, Matthew Panzarino and Editor-at-large, Mike Butcher (whose Europas awards we wrote about here). Other notable speakers include Marc Benioff, Chairman and Co-CEO of SalesForce; Heather Adkins, Senior Director of IT at Google; Patrick Brown, Founder and CEO of Impossible Foods and many others.

Famous actor, Joseph Gordon-Levitt, will also be speaking at Disrupt SF about his new production company, HitRecord. Levitt, who is best known for acting in films like “500 Day of Summer” and “Snowden,” has launched a production company that will use technology to allow dozens of people to collaborate on creative projects. HitRecord serves as a community for creatives with the goal of ensuring that contributors get credited fairly for their work.

During an interview with VentureBeat, Levitt explained,

“If what you’re going for is posting on YouTube, or Instagram, or platforms that monetize through the ad model, where they’re really just going for sheer volume and have the ability to manipulate people through ads, virality is the measure of success. And I think this is exactly at the heart of what’s interesting to me about doing [HitRecord]. I think if that is your measure of success, you’re going to undermine a lot of what’s actually meaningful and joyful about creativity. And I’m actually concerned for the human race’s creative spirit, because so much of our collective creativity is now destined for these platforms that are monetized by this sort of attention economy model. And it twists one’s understanding of one’s own creativity, and what the value of being creative is.”

At Disrupt SF, Levitt will elaborate on the growth of the HitRecord platform and plans for the $6.4 million in Series A funding.

Among “those to watch,” we recommend keeping an eye on Anu Duggal, founding partner of F3, Chelsea Cain Maclin, who heads up marketing at Bumble, and Rachel E. Haurwitz, who might leave us with more questions than we begin with when it comes editing human (and food) genes.

In addition to an exceptional speaker lineup, attendees can watch startup founders duel with their best ideas on the “Startup Battlefield” stage. Startup Battlefield is the competition that helped launch companies like Dropbox, Mint and Fitbit.

Disrupt SF will take place October 2- 4 at the Moscone Center in the heart of San Francisco. Tickets are available here. 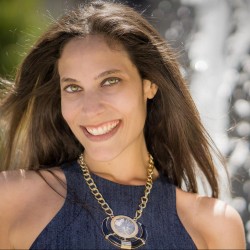 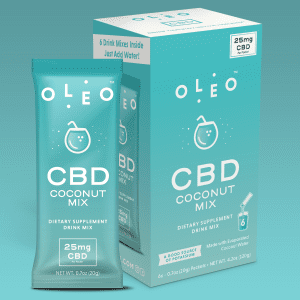 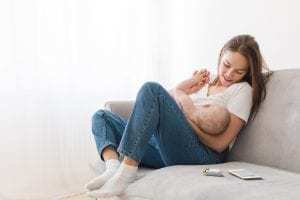 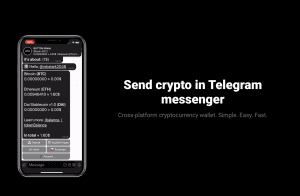 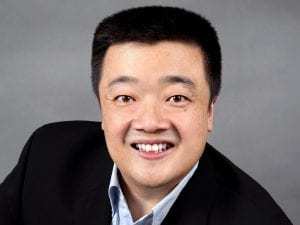