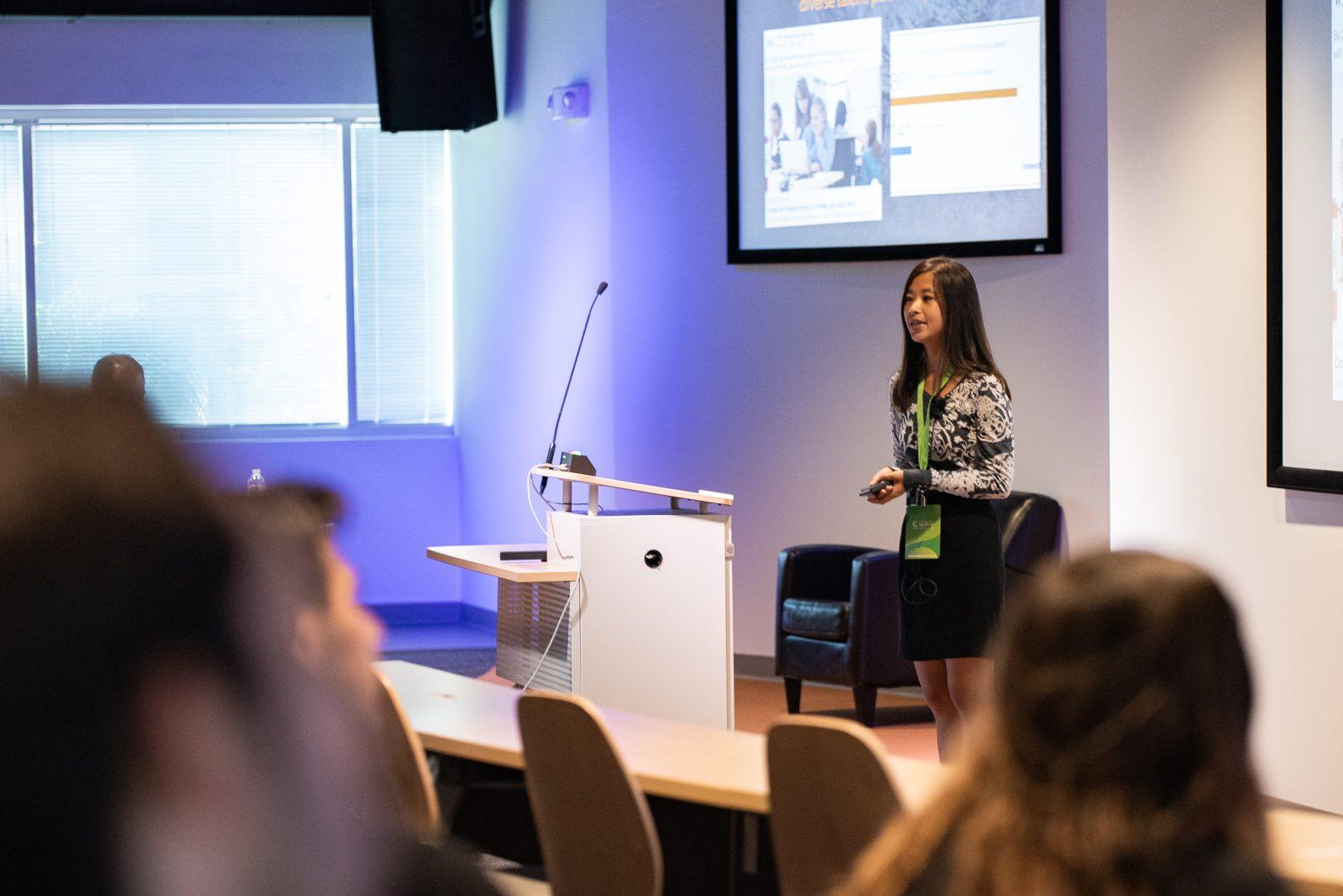 Tampa Bay Wave is accepting applications for their TechWomen Rising Accelerator. The 90-day program, in collaboration with Embarc Collective and JPMorgan Chase, is focused on helping Florida-based, women-led startups become scalable, thriving businesses. The deadline for applications is July 21st. Linda Olson, president of Tampa Bay Wave, says that women-led tech startups with at least one female founder receive only 16% of total venture capital in their first round of funding, while startups with all-female founders receive only 2.2%. The program seeks to raise that percentage, and to empower more women to start businesses, by showing them that there is investment and peer support available.

The TechWomen Rising Accelerator will provide cohort businesses with mentors from a robust network, introduce founders to potential investors and equip them with the knowledge and skills to grow their businesses. Both Lakshmi Shenoy, CEO of Embarc Collective, and Linda Olson, are female entrepreneurs themselves, with a range of skills in the tech startup world.

JPMorgan Chase presented Tampa Bay Wave and Embarc Collective with a $500,000 grant, announced at this year’s Synapse Summit, to fund the program for two years. The funds will be split 50/50 between the organizations, with Tampa Bay Wave launching the accelerator, and Embarc Collective focusing on the research portion. This year’s cohort of founders will be the program’s first, beginning in August and culminating in November.

Research on the Glaring Gap

The data-driven program will collect various metrics throughout the 90 days, and then compile the data, along with myriad 3rd party research. Embarc Collective will create a Glaring Gap Report, which will elaborate on the barriers to women in the tech startup world.

This week, Embarc Collective will submit a statewide survey to 5,000 entrepreneurs and business stakeholders in major Florida cities, to get a picture of the entrepreneurial landscape of the state, with a focus on how it positions women. Then, the team will host a Glaring Gap Summit to address the issues found within the report. Lakshmi Shenoy says that the focus of the summit will not simply be to belabor the fact that women aren’t where they should be, but instead to ask, “What can we take from the research to start to create solutions as a community?”

Due to the uncertainty around the coronavirus pandemic and rising case numbers in Florida, it is unclear whether the summit will take place in person or virtually, but the team is preparing for all options – in person, virtual or a hybrid. They have created a mailing list for those interested in staying informed about the Glaring Gap Report and Summit.

As for the future of the program, Shenoy and Olson hope that one day such an accelerator won’t be necessary because there won’t be a “glaring gap” between the investments that women-led startups receive compared to their male-led counterparts. They hope to bring venture capital into the state of Florida, and ultimately, to understand how to best support women entrepreneurs with measurable impact. Shenoy agrees with Olson, who states that, “When more people can participate in the economy, it’s better for everyone.”