TreeFrog Therapeutics, a stem cell startup based in France, has closed a $75 million Series B funding round to revolutionize the healthcare industry.

The funding round was led by Bpifrance Large Venture, which is part of the French Public Investment Bank. Other firms like Leonard Green & Partners, Bristol Myers Squibb, and Ange also participated, bringing the total funding raised by the startup since its founding to $83 million. Peter Zippelius, Partner at Leonard Green & Partners, said about the firm’s participation:

“We are pleased to support TreeFrog Therapeutics in its mission to develop and expand the application for cell therapies. TreeFrog has made tremendous progress in developing C-StemTM and overcoming many of the bottlenecks in the manufacturing of induced pluripotent stem cells, that will substantially enhance the ability to manufacture cell therapies at scale. We are honored to partner with Kevin, Maxime, and Frederic, and a leading group of investors to help accelerate TreeFrog’s success.”

TreeFrog Therapeutics is planning to allocate the new funding to open new technological hubs in Boston, MA, and Kobe, Japan, as well as to boost the deployment of its biomimetic C-StemTM technology. The technology developed by the startup allows the exponential growth of stem cells without affecting their genomic integrity, allowing researchers to better develop new therapeutic solutions. Laurent Higueret, Senior Investment Director at Bpifrance Large Venture, referred to this technology by stating:

“The progress made by the company since its inception is truly amazing. In less than three years, TreeFrog Therapeutics has managed to build a world-leading technology suite for large-scale stem cell manufacturing, with the clear ambition to unlock the potential of cell therapies at an industry level and bring regenerative medicine products to the patients faster. We are excited to lead this round and team up with such an impressive management team and investors’ pool.”

The stem cell startup has experienced a high degree of success since being founded in 2018, not only by joining elite programs like FrenchTech120 but also by growing its team size to over 50 employees, being awarded the Prix Galien MedStartup award, and being the first company in the world to produce a single batch of 15 billion pluripotent stem cells. 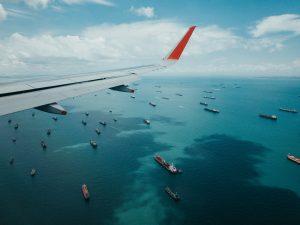 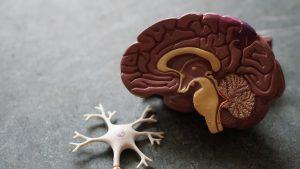 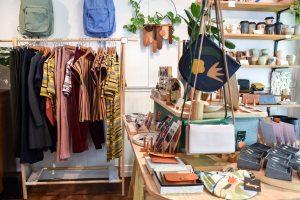 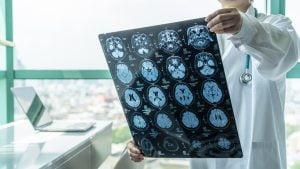 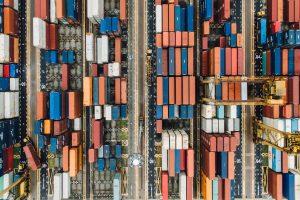 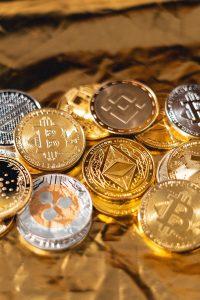