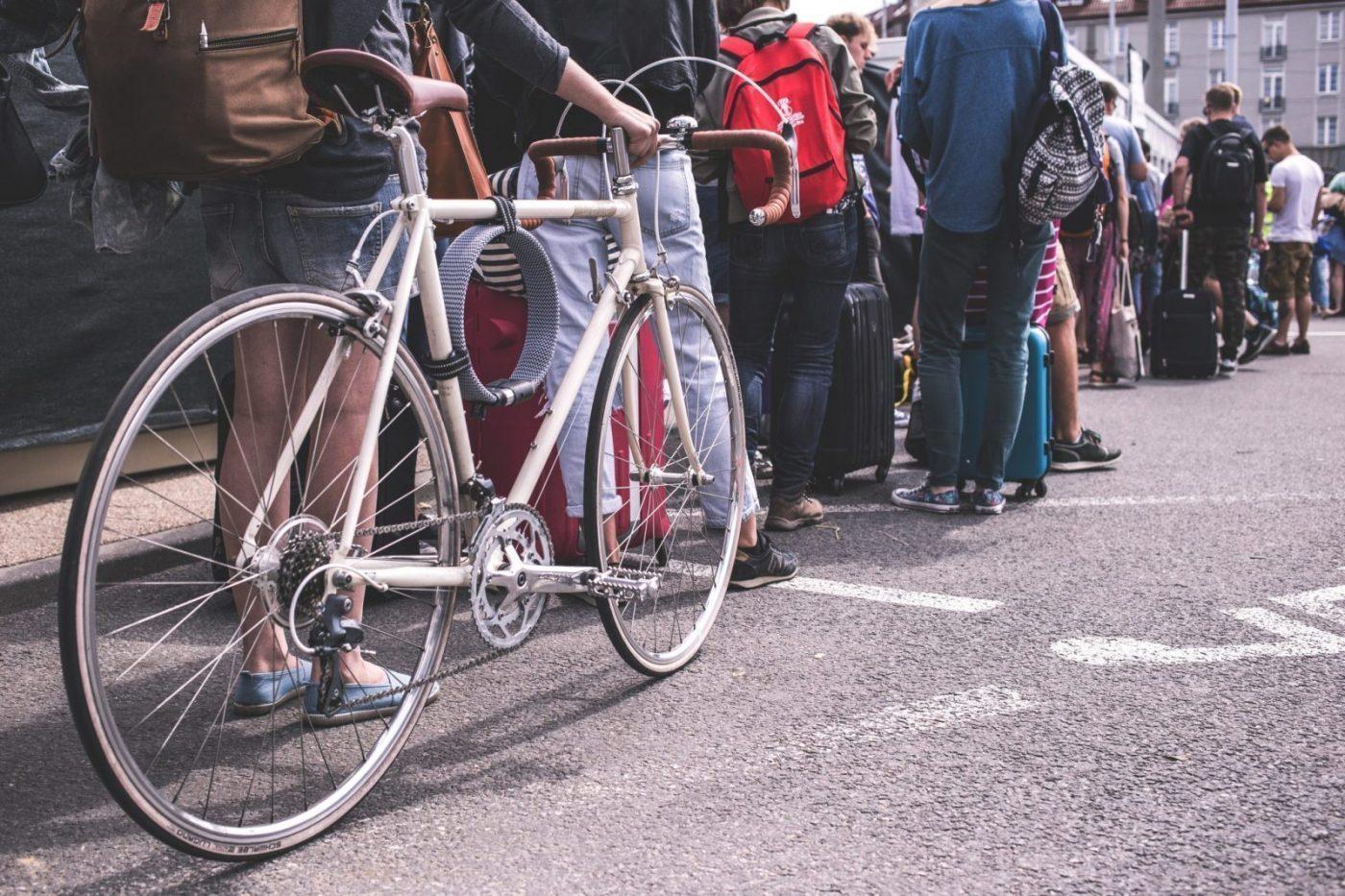 The bank has been briefing staff on how to reassure customers that their money and safety deposit boxes are safe after a flurry of WhatsApp messages caused queues at some of its London branches over the weekend.

One branch in Harrow in north-west London on Monday spilled over with 40 customers at midday; some waiting about 30 minutes to access their safety deposit boxes. Some said they wanted to empty their boxes, where they stored items such as family gold and jewelry.

“Nothing to see here”

Metro claims it was a normal day for the Harrow branch, which “is always busy.” The same branch experienced queues at the weekend as rumors about the bank’s financial health spread. Metro’s share price has sunk nearly 80% since January, when an accounting error was uncovered by the Bank of England’s Prudential Regulation Authority. But Metro insists that it is on a robust financial footing.

Reams of post-crisis rules to bolster lenders’ finances and protect deposits were designed to avert these very scenes. That Metro Bank is still reassuring customers that the bank is profitable and sound more than two days after the initial unsubstantiated rumors is a sign of the battle it is fighting.

It’s also a sign of how profoundly Metro’s image has changed. The first new lender to open outlets in Britain in a century, it was until very recently a darling of both stock market investors and customers.

This is an important point for many investors who have not experienced times of uncertainty, and circumstances like these are more possible now than ever, thanks to social media. Social media has hyper-connected information so that now, information is spreading so quickly it can have instantaneous and severe effects on any business, industry, or even market.

The second important point is that what many investors term liquidity may be inaccurate, especially with regard to times of uncertainty.

Meaning — if I own something I can sell easily, then it is less risky than an investment that cannot be sold easily. But when fear takes over, there are often no buyers. In a crisis, even high-quality investments will sometimes see zero buying interest. At that point, prices begin to drop, which causes more fear. You really have to experience this cycle first-hand to know how dangerous it is. Once it starts, you do not get to go back and reposition yourself.

Solomon Berkoff is a Columnist at Grit Daily. Solomon is also Principal at Charleston Capital Management, an alternative asset manager that focuses on small business finance.