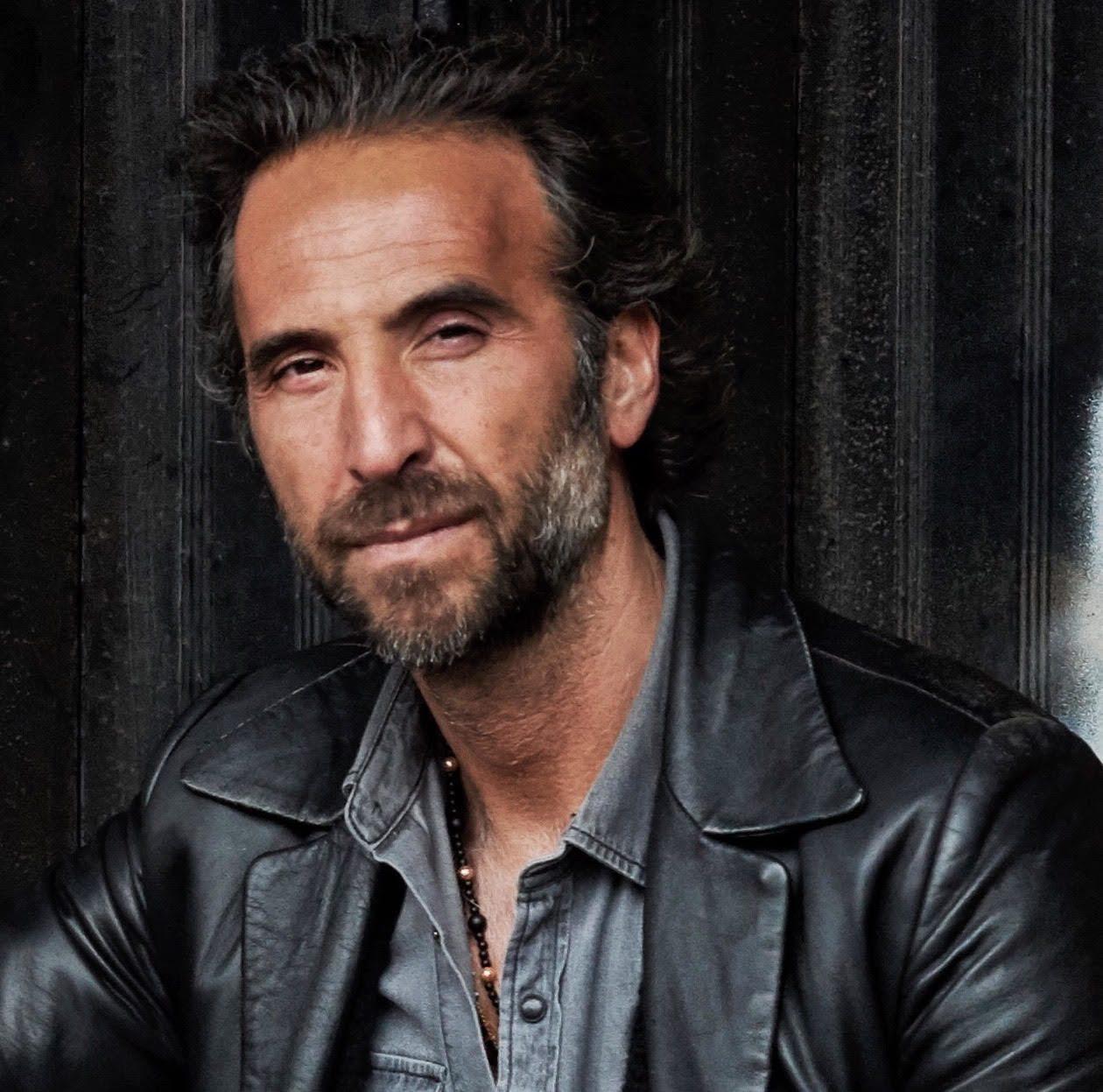 Not many bankers get thrown into Brazil’s most infamous prison and make it out — well — alive. Double down on that when Interpol was the impetus behind that incarceration in the first place.

Defying that pair of odds is Luca Longobardi, a Jonathan Goldsmith (Dos Equis’ “Most Interesting Man in the World”) meets Jordan Belfort (Wolf of Wall Street) character who has made a few public appearances lately and most notably at TechBeach Bermuda.

Grit Daily caught up with Longobardi on stage to get the uncut version of what went down with who media calls “The Mafia’s Banker” and how he came out alive.

Grit Daily: You had your own early entrepreneurial adventures. Share those.

Luca Longobardi: I come from a very humble background, born in Naples, Italy — in a place where all of my friends wanted to be gangsters. Instead I wanted to be a banker. I landed in New York in the 90s with $500 in my pocket and with nowhere to stay. So I slept wherever there was a piece of furniture: At hotel receptions, hostels and every sofa store in Manhattan. And when I got kicked out for sleeping illegally, I would head over to Grand Central Station.

It wasn’t for lack of work. I was a kitchen porter, a busboy, a waiter, a doorman, a club promoter and I sold shirts on the street.

I reinvented myself multiple times — which I think is one of the secrets to overcoming entrepreneurial depression.

I got my first job on Wall Street at one of the more “junior” banks, moved to a more serious bank, made an offer to buy that bank; that failed so set up my own bank. I ran that for 10 years until I became one of Interpol’s most-wanted men. On my arrest I was sent to a maximum security prison in Brazil and branded “the mafia’s banker” by worldwide media. In prison and on trial, I was completely dismissed of all charges; the prosecutor made a huge mistake but cost me everything I had built in 20 years. Naturally I wrote a book in 2015 which became a bestseller. I have since rebuilt my life and I will never stop rebuilding. I am still here, and I’ve learned in humility that it takes more than a speculative, opportunistic, gold-digging attitude, to innovate and make it in life.

GD: That was a lot. What was the scariest moment in that journey?

LL: Walking through the corridor of a maximum security prison in Brazil — where at every steel door that opens and closes you have a feeling of loss, uncertainty and fear — all at once. 20 years of hard work flashed in the toilette in 24 hours.

And you ask yourself, what is going to happen to me at the end of that corridor.

GD: What was the biggest risk you took?

LL: During the dot-com bubble before the 2001-era crash, I liquidated all of my positions in the market to the tune of almost $500 million in tech stocks. I received all sorts of threats from investors who wanted to sue me. But I was on the right side of that bet. Sometimes you need to make some bold decisions that can even land you to jail. Either you do it or you are dead anyway. This time I was right.

GD: What gets you up in the morning?

LL: I am not sure I was able to do something remarkable yet. So I repeat to myself every morning that this is the day. I have learned something when I was a cold caller: Every phone call you make can change your life. And you are the master of your destiny.

Your favorite win is the success that still brings a smile to your face.

As for another big break: Bitcoin. I received a chunk of it in July 2010 in exchange for a very small Basquiat painting hanging in to my office. At the time i hought I had done the worst deal of my life but was a bet with a friend and I lost it — or at least I thought I did. Five days later Bitcoin prices were up 900%.

GD: For the uninitiated, what is “success” on your own terms?

GD: Where are you focused on next?

LL: I am what you would call a parallel entrepreneur. I have learned to manage and compartmentalize different business at the same time. It is challenging but it is fun. I have a few things going on: Namely Home Noir, a space for digital nomads and remote workers offering a new way to collaborate, earn, and pay. And we will use Noir tokens to reward the collaboration effort. You can decide to hire your freelancer and and meet her face to face, or remotely.

Separately THG is a collection of iconic boutique hotels. That includes one of the first hybrid security token offerings through which you will be able to choose to invest in a share or currency or swap at any time. This type of project looks to drive mainstream adoption in a market that is mainly focused on protocols.

I own a venture-capital firm, Brandville Ventures, which invests in consumer brands. I’m headed to Mexico next week to follow production of our first batch of a Mezcal brand I bought. And I am launching a fashion brand called “Mothaf*cker.”

GD: So you’re not ambitious at all. Since you say you’ve struggled: Words of advice for a struggling entrepreneur?

LL: There is a point where you need to give up what you doing and do something else. You don’t have to kill yourself 20 years to build something remarkable just for the sake of saying to everybody else that you never gave up on that specific project. Failure doesn’t exist. Life is build on journeys and the most important skill is about adapting and reinventing yourself over and over in that journey. The struggle should be just a small part of that journey and not the entire journey. I know more successful entrepreneurs who understood when was the time to pivot or change than those who made it after 20 years.

What I’ve also learned: Live your life on the tightrope, exercise rebellion, refuse to taper to rules, refuse your own success, and don’t repeat your past mistakes. For every day and every year await all new challenges.

Published in People and Spotlight