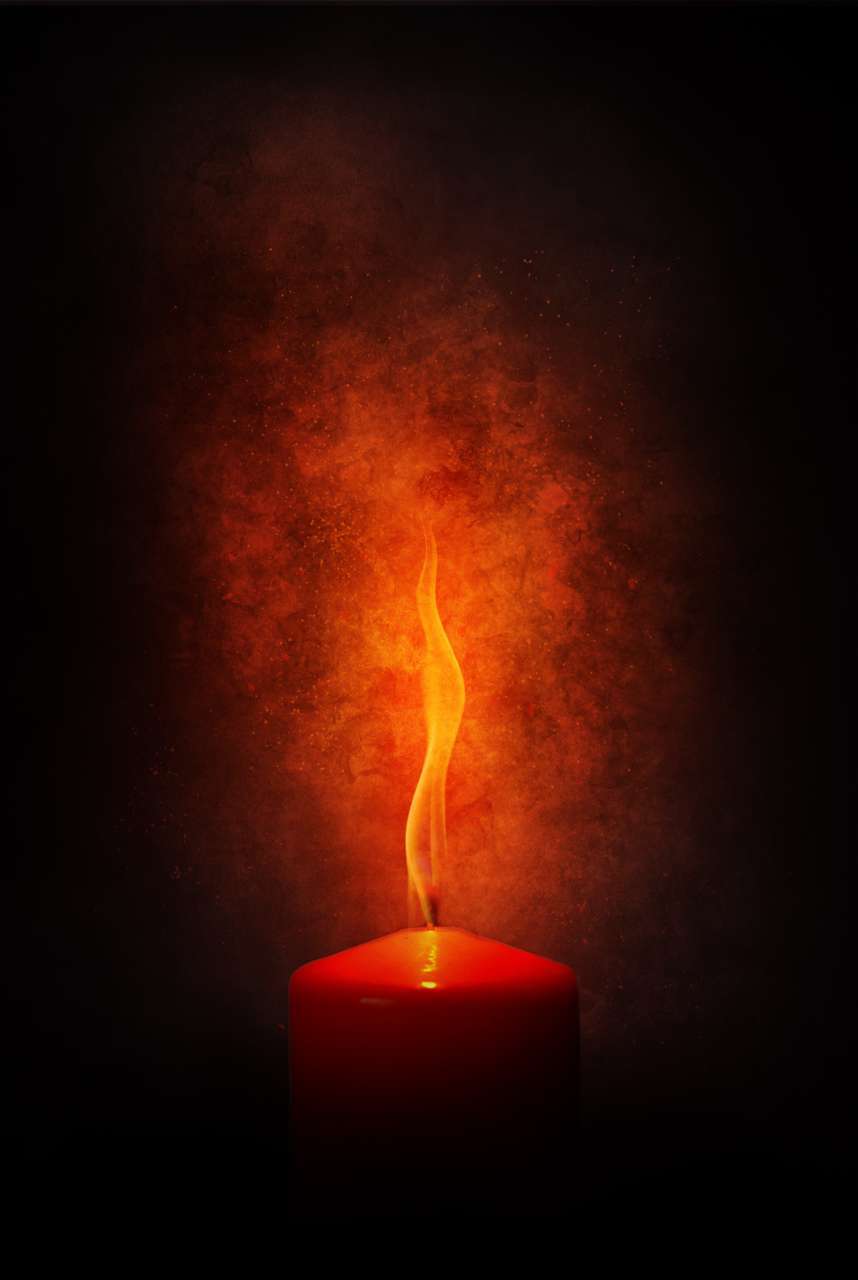 The recent dueling documentaries telling the tragic tale of the 2017 Fyre Festival have reignited the debate around ‘Influencer Culture.’ After revisiting the failed concert and lifestyle festival, the public has once again begun weighing the level of responsibility for Influencers in misleading the public. After all, they used there credibility with their followers to vouch for the festival, or so the argument goes.

Currently there are several lawsuits working their way through courts related to the Fyre Festival. Perhaps the most visible one is related to some of the more famous personalities involved like Kendall Jenner, who is being sued for misleading the public while receiving $250,000 to promote the festival. Another lawsuit by three concert goers names 100 anonymous influencers, claiming that “Without the widespread and uniform dissemination of the false promise” concert goers would not have bought tickets.

These case raise important questions around advertising standards, and how they should apply to influencers, a group that until now has been somehow held apart from traditional celebrity endorsements. While the courts will make their final decisions eventually, or the cases will be settled out of court, the larger issue will continue to be debated: where does influencer culture go from here?

Fool me once, shame on you. Fool me twice…

With the Fyre Festival back in the spotlight, the public debate around the influencer trend is growing. One side argues that influencers misuse their fame in order to personally benefit, without being explicitly honest about their intentions, while others state that influencers provide a valuable marketing service like any other endorsement.

What’s not being debated is whether influencers are effective in marketing. The Fyre Festival itself is a perfect example of how easily influencers can drum up interest in a product, even one as vague as this failed event. In a sense, influencers are on trial for being too effective, with many of the claims stating that concert goers only attended based on the influencers’ recommendation.

At the core of the influencer marketing trend is whether advertisements are communicated as such. In other words, are influencers clearly informing their followers when they are trying to sell them something?

In the US the FTC sets guidelines for advertisements, but how these rules apply to influencers is still somewhat of a grey area due to a lack of precedent. Likely, these rules will soon become clearer as courts begin to rule on the cases around the Fyre Festival. While the rules around influencers’ business model will likely become clearer in the near future, this all may perhaps be a moot point.

In the current court cases there’s a presumption that if the influencers were explicit about the fact that they were being paid by the Fyre Festival, then their followers would not have been as easily influenced. While it’s impossible to guess what would have happened if the influencers had included marketing disclaimers, it’s unlikely it would have changed many of their dedicated fans’ decision to attend or support the event.

Regardless of how the courts rule, the influencer trend is likely to continue well into the future, particularly as lives become even more saturated with social media. The likely scenario is that influencers will have to be more explicit that they are marketing when promoting products. This won’t change the influencer trend dramatically, just make it slightly more transparent.

Influencers can and will still play a marketing role going forward as one aspect of a more holistic approach. Regardless of whether they are more explicit or not regarding their intentions, influencers will continue to influence their fans’ consumer decisions. This power will also continue to help grow and develop businesses much like any other more explicit marketing strategy.

In short, once the fires out around the Fyre Festival controversy, influencers will continue to provide their services to eager businesses.

Nikola Baldikov is a Contributor at GritDaily. A digital enthusiast in his free time, Baldikov loves to dance and travel around the world.