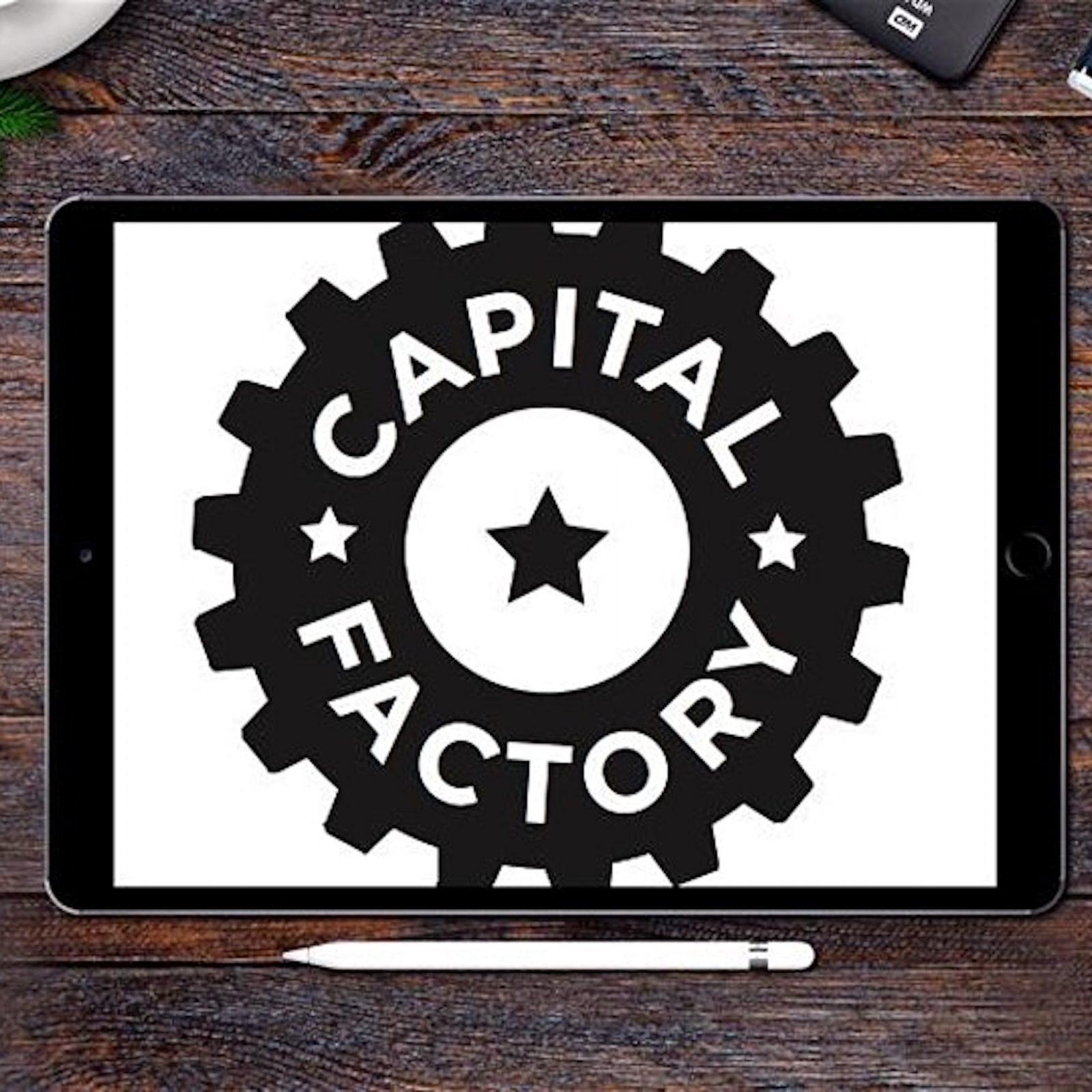 Grit Daily x SXSW: Media Insiders on ‘How NOT to Pitch’

Sick of wasting hours on a massive email campaign about your latest client only to hear crickets chirp? Don’t take it personally; as any seasoned media editor will tell you, we get hundreds of these messages a day. Most of them read like spam, and they’re treated accordingly. Grit Daily is here to make sure your missive cuts through the noise and get noticed.

Join Grit Daily at SXSW on March 14th at 11 AM CDT at Capital Factory in Downtown Austin for an exclusive peek into how the media machine operates. Get to know how editors think, and how to hack your way to the top of their minds when they’re busy assigning stories.

On the Docket: What Not to Say to Media?

So what are the best practices for pitching to publishers and outlets? According to Bloomberg News, for every reporter there are six (6) public relations “professionals” pitching them. And most fall into the same trap of being read as inauthentic, boring, or–worst of all–desperate.

A Grit Daily Live production, in collaboration with Capital Factory for startups filmed in Austin, Texas. Includes drinks — alcoholic and not.

Open to the public, tickets are few in number (100) and first available to Grit Daily’s audience. Go to Eventbrite to get your tickets before they go!

Published in News and SXSW