The news outlet has news! Grit Daily’s Miami Blockchain & NFT Summit was acquired by Mana Tech’s NFT BZL to combine into a monster event on November 30 at FTX Arena (formerly American Airlines Arena) where the Miami Heat play, on November 30 2021.

The baseline Miami Blockchain & NFT Summit, to be held by Grit Daily, was scheduled to take place on December 1, 2021 with the participation of speakers who have played an integral role in the growth of the blockchain and NFT ecosystem at the coveted Versace Mansion. The list of speakers slated for the now-acquired event:

Rachel Wolfson, CoinTelegraph and with guest appearances by cryptocurrency celebrities and much more.

* The speaker line up at NFT BZL is at the decision of its team, so our audience should refer to its run of show and also note the date change to November 30.

With the NFT BZL event intended to provide enterprise executives, creators, influencers, and blockchain enthusiasts passionate about the NFT space with exclusive insights into the industry, the organizers saw an opportunity to create something bigger and better for the speakers under the acquisition of Grit Daily’s Blockchain & NFT Summit (for an undisclosed sum).

The combined conference will now go under the name of NFT BZL and will take place on November 30 instead of December 1, at the home of the Miami Heat: The FTX Arena. The stadium, which had its naming rights acquired by cryptocurrency exchange FTX earlier this year, will now host what is expected to be the most important event on Blockchain, NFT, and Web3 in the region. Attendance is expected to range above 1,000 people at one time and thousands throughout the day.

Mana Tech is an organization focused on cultivating a tech community in Downtown Miami to boost innovation in the local tech industry, founded by real-estate billionaire and developer, Moishe Mana. His efforts have helped transform Miami into far more than a tourist destination, resulting in tech startups, enterprises, and entrepreneurs relocating from tech hubs like San Francisco and New York.

This merge will result in the addition of Mana Tech’s network and expertise to the already extensive list of partners from Grit Daily’s Miami Blockchain & NFT Summit, which included partner media outlets such as BlockTelegraph, True Hollywood Talk, Disrupt, and Action & Ambition.

The NFT market reached an all-time high in mothy sales back in September of this year with over $1.7 billion in sales according to NonFungible. With the technology starting to be applied to other areas besides collectibles and gaming, its potential is only expected to grow over the next few years. Now, tech experts are racing to understand the technology, apply it, find new cases, and network with those revolutionizing the industry, with events like NFT BZL making this possible.

Sponsor spots at the Miami event are still available & the (V)VIP Dinner? Still on.

For those looking to sponsor the event, please reach Jordan French directly at jordan@gritdaily.com for some of the coolest collabs during Miami Art Week. 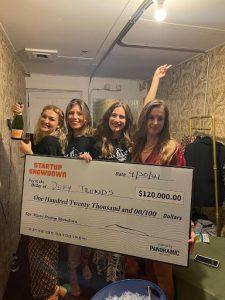 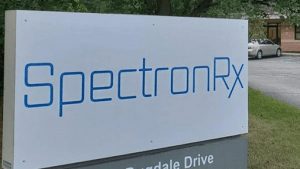 Everything You Need to Know About Radiopharmaceutical Startups 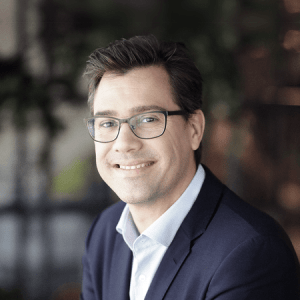 Broker Wars Heat Up with EToro, New Entrants In the Mix 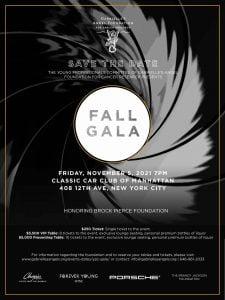 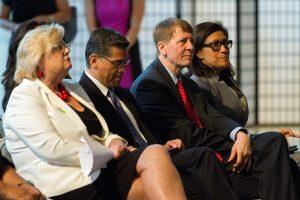 Following the Payment Protection Program, $300 billion Is Up for Grabs in Small Business Lending