The image of the schoolyard bully may seem like a cliche from television or the movies, but the problem is perhaps even more pernicious in real life. In fact, government studies have found that “about 49% of children in grades four through twelve reported being bullied by other students at school at least once during […]

The image of the schoolyard bully may seem like a cliche from television or the movies, but the problem is perhaps even more pernicious in real life.

In fact, government studies have found that “about 49% of children in grades four through twelve reported being bullied by other students at school at least once during the past month, whereas 30.8% reported bullying others during that time.”

Other studies indicate that incidents of bullying have sharply increased year-over-year, with the most at-risk individuals being racial minorities, those who appear physically “different” and LGBT youth.

Bullying may involve verbal ridicule and humiliation, punching or slapping and even sexual assault. The consequences can be far-reaching. In recent months, children as young as nine have committed suicide as a result of bullying they experienced at school. Nationwide, suicide rates for children under 15 are on the rise.

Interestingly, the victims aren’t the only ones who suffer from bullying…

The National Institute of Child Health and Human Development has linked being bullied and participating in bullying with poor school performance, low self-esteem, increased risk of depression and a greater likelihood of substance abuse.

Needless to say, bullying has become an epidemic that may continue to create problems as students reach adulthood. But thanks to groups like Compel America, positive change is possible.

Compel America is a unique organization in that it seeks to help both the victims and perpetrators of bullying. “What so many people fail to recognize is that those who are bullying often have serious issues of their own that are contributing to their behavior,” explains Mike Kogan, the company’s Ambassador Relationship Manager.

“Many bullies are actually victims of bullying themselves.”

The company also aims to spread awareness of the fact that bullying doesn’t always end once an individual is done with school. Over 60 million American employees are affected by bullying in the workplace, with women and minorities being the most frequent victims. The interconnectedness offered by smartphones and social media also means that harassment can continue at home.

For Compel America, the most important step in addressing such issues starts through education.

“Too many people fail to recognize the warning signs when someone they love is getting bullied,” says Kogan.

“Bullies don’t always understand the toxic nature of their behavior. And those being bullied don’t know what resources are available to them. All of this can be changed through quality education.”

With this goal in mind, Compel America uses conferences and other resources to teach people more about the different types of bullying, their harmful effects and what can be done to stop the cycle. When people understand what bullying is, they are more likely to take positive action that will help them stay safe.

Another essential factor for eliminating bullying is encouraging open communication.

“Having these relationships in place is key to stopping the problem before it gets out of hand.”

As the U.S. government’s StopBullying website further elaborates, “Research tells us that children really do look to parents and caregivers for advice and help on tough decisions. Sometimes spending 15 minutes a day talking can reassure kids that they can talk to their parents if they have a problem.”

These daily conversations shouldn’t necessarily start off on the topic of bullying, but instead focus on more general areas, like good or bad things that happened at school during the day.

From there, the conversation can shift to a discussion of what bullying is, whether a child has experienced bullying (or been a bully) and what can be done to help.

Such conversations build trust and make it far easier for parents and other loved ones to gain insights into what is actually going on in a child’s life. This helps the child know they are not alone when problems occur, and makes it much easier for a parent to intervene successfully.

The same principles apply for adults as well — with open lines of communication, it becomes much easier to find support and take action to address bullying.

“But we can take steps to mitigate its damaging effects.  The more we talk about this problem and the more we become aware of the issue so we can intervene appropriately, the better chance we have of helping children before it is too late.”

It creates a pernicious cycle with lasting consequences that carry over into adulthood, even contributing to problems like abusive relationships or workplace harassment. The more that is done to address the issue early on, the better chance society has for a healthier social future. 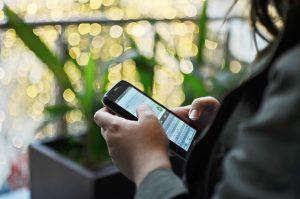 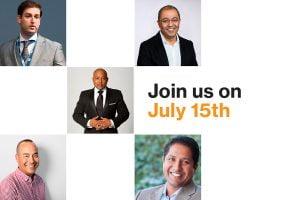 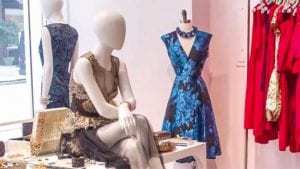 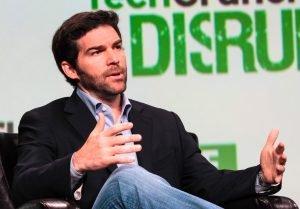 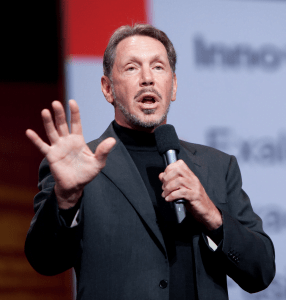