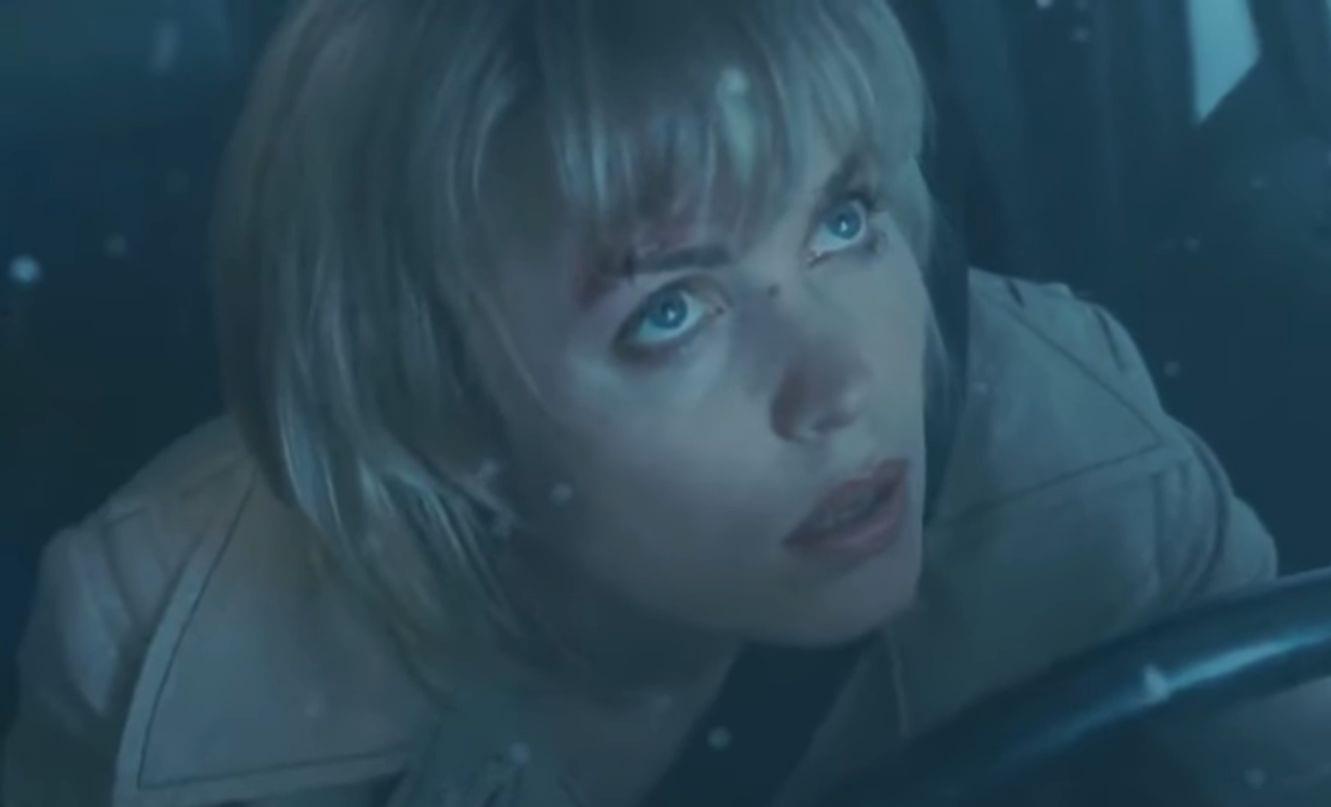 The media is getting ready for a reemerging wave of horror. If you’re old enough, you’ll remember the glorious era of psychological disturbance of the early 2000s and the films we got from that time.

And even though I am still waiting for a sequel to House of Wax, I can always sleep in peace knowing that Christophe Gans will be making a comeback directing another Silent Hill movie.

Two Projects To Be Exact

According to PC Gamer, Gans said he is currently working on two projects. In addition to another Silent Hill movie, he is also working on an adaptation of Fatal Frame (also known as Project Zero). Regarding said projects, he explained that:

“I have two horror film projects with Victor Hadida…I am working on the adaptation of the video game Project Zero (Fatal Frame). The film will take place in Japan. I especially don’t want to uproot the game from its Japanese haunted house setting.”

“And we’re also working on a new Silent Hill. The project will always be anchored in this atmosphere of a small American town, ravaged by Puritanism. I think it’s time to make a new one.”

To recap, Gans directed the first Silent Hill movie back in 2006. Nevertheless, he still turned down an offer to direct the sequel, 2012’s Silent Hill: Revelation. As he explained in the same interview, “when I understood that the producers wanted to make the film a sort of Resident Evil, I refused.” Not sure what he has against Resident Evil, but I do support him wanting to keep the franchises separated from one another.

For those who don’t know, Silent Hill is an adaptation of Konami’s PlayStation game of the same name, which was released in 1999. The plot follows Rose Da Silva (Radha Mitchell) who takes her adoptive daughter Sharon (Jodelle Ferland) to a mysterious town known as Silent Hill in order to cure her sleepwalking. After getting in a car accident and finding out that Sharon is missing, Rose discovers her daughter’s connection with the town’s dark past. That was enough for me to see both Silent Hill movies, which means I look forward to this one.

On The Other Hand…

As much as I enjoy the films, some fans are not too crazy about them. William Worrall used CCN to remind us that both movies of the franchise received negative reviews. The reviews were, in fact, devastating. Both Metacritic and Rotten Tomatoes provided the first movie with a score of 31% while Revelation only got 16%. The cult themes are said to not have helped at all, making the plot story line as insane and confusing as I remember it to be.

Regarding Silent Hill, despite not being able to confirm anything about the games being in development, Konami did admit that it is listening to the fans’ feedback and “considering ways to provide the next title.” It is not known what Konami’s reaction was to the first installments of the franchise. As for this one, it is already known that writer Roger Avery from the first film is not going to be involved. Nevertheless, I do hope that the Japanese entertainment company does become part of this project.

And I may have a right to my wishes, simply because news of the possible future horror films came out after a leak. Yes, another unstoppable leak. This one mentions details about Konami’s unconfirmed work. Rumor has it that one of the Konami games will be a softcore remake of the Silent Hill dormant franchise. The other will be an “episodic experience like Until Dawn.” Whatever ends up happening, it is definitely going to keep Konami and Gans busy as fans become more and more anxious, including myself.

Published in Entertainment, Gaming and News