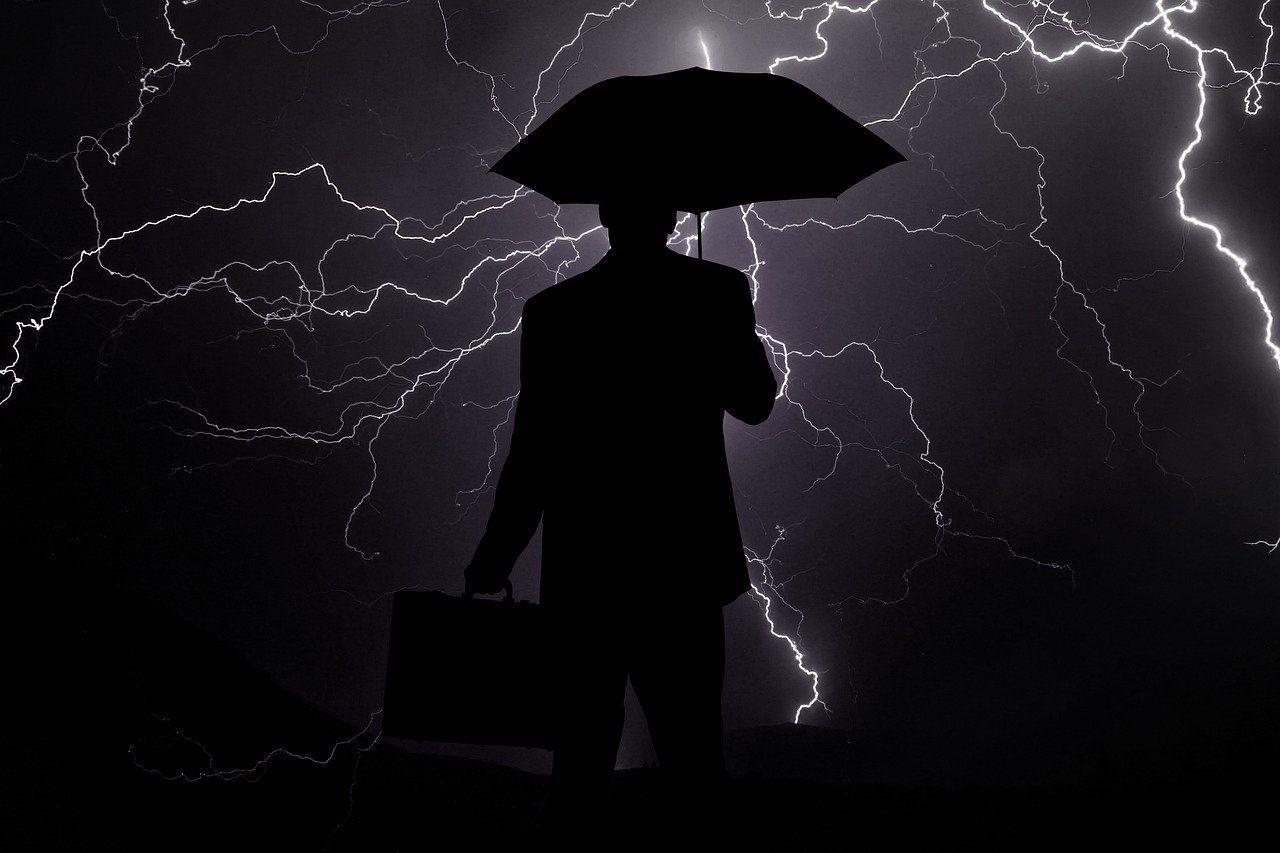 Can Your Business Thrive Despite the Economic Challenge of Coronavirus?

Before the appearance of the coronavirus it was  easy to believe that the cash will just keep on flowing, but then came the economic challenge. Banks, the Fed, and politicians painted a picture that there’s no end in sight for the rolling good times.  Meanwhile, cable news, blogs, websites – and sometimes even Google searches – fed the “confirmation bias” that everything will be just fine.

But now the alarming news regarding the spread of the coronavirus and its impact on the economy could easily create the opposite effect, an acceptance that the markets are out of control and the bottom is about to fall out.

In reality, 2020 is turning out to be a mild period of softening likely followed by accelerated growth by year’s end. But the impact of the coronavirus could extend that softening and in an extreme scenario, even lead some markets in to a full blown recession. Although you won’t hear this via most news-worthy mediums, unbiased sources believe this to be the case.

What should you believe? And how can business executives plan for the future based on solid information they can truly trust?

“Growth Gears” is a model of business progression – a three-pronged approach consisting of insights, strategy, and execution – to accelerate go-to-market performance. “Insights” is the first gear – gathering sound and scientific discernment to support decision making. For reliable insights on the economy, an outstanding resource is ITR Economics, an economic research organization that issues monthly economic trend reports by industry verticals and market segments. These insights will help business leaders view information relevant to their specific marketplace.

To supplement this broader view, ITR recommends using the 3/12 and 12/12 monthly moving trend – a way of computing a rolling average of a business’s performance that smooths out the spikes created by outliers that can skew results.

Using the 3/12 allows a good look at the trailing three months’ performance on a rolling basis; the 12/12 measure does the same for year-over-year performance. Overlaying one on top of the other will indicate if a business is growing, slowing, booming or receding.

But what of the greater economy? In particular, what about factors that can’t be controlled but will impact the marketplace, suppliers, and clients? How can CEOs jettison confirmation bias, sprinkle in a healthy dose of what’s been tracked about internal growth, and best prepare for the rocky times (or opportunistic ones) to come?

The Indicators Are in Alignment

Based on ITR’s March 2020 Trends Report, five of the six leading core U.S. economic indicators hint at slowing growth/Phase C across the board for the first half of 2020. Some may not be feeling it and the news surely isn’t reporting it, but the core U.S. economy has slowed! And the impact of the coronavirus could cause even more slowing.

Rather than dive for the underground bunkers and re-emerge in July, CEOs can use these insights to get ahead of market developments – before they get on top of you. Using both internally-gathered data and market-driven insights business, executives can formulate the smartest plan for their company – one that, depending upon the industry, might prompt a double-down on a particular management strategy instead of pulling back.

For example, manufacturers may recognize that new U.S. manufacturing orders, in general, are predicted to soften, but orders for metal-working machinery and construction machinery are forecast to hold steady. If a company produces components that are deployed in this sort of machinery manufacture, they might consider stabilizing, or ramping up production rather than pulling back.

A number of years ago, a profitable company that produced candles and botanical potpourri began to struggle just after it was acquired. Two very tough lessons emerged.

First, in a slowing economy or recession, people are less likely to make an impulse purchase like a high-end scented candle. Second, the company failed to see that the economy of suppliers outside the U.S. was particularly robust, and they’d ultimately have to pay a premium for many raw materials needed to produce their products. At the time, the company didn’t have the tools or insight to see that the economic boom they thought would last indefinitely had already ended before the ink on the acquisition documents was dry.

Without specific economic insights into your market segment, you might make the wrong move, and end up a bust. Recognizing where you “are” is half the battle. Doing something about it is the other half.

Paul Sparrow is Area Managing Partner & CMO with Chief Outsiders, the nation’s largest and fastest growing fractional CMO group. He builds sustainable revenue growth engines and drives their execution on behalf of his clients which include CEOs, business owners, and Private Equity firms. Paul was recognized in 2018 as Chief Outsiders' CMO of the Year.