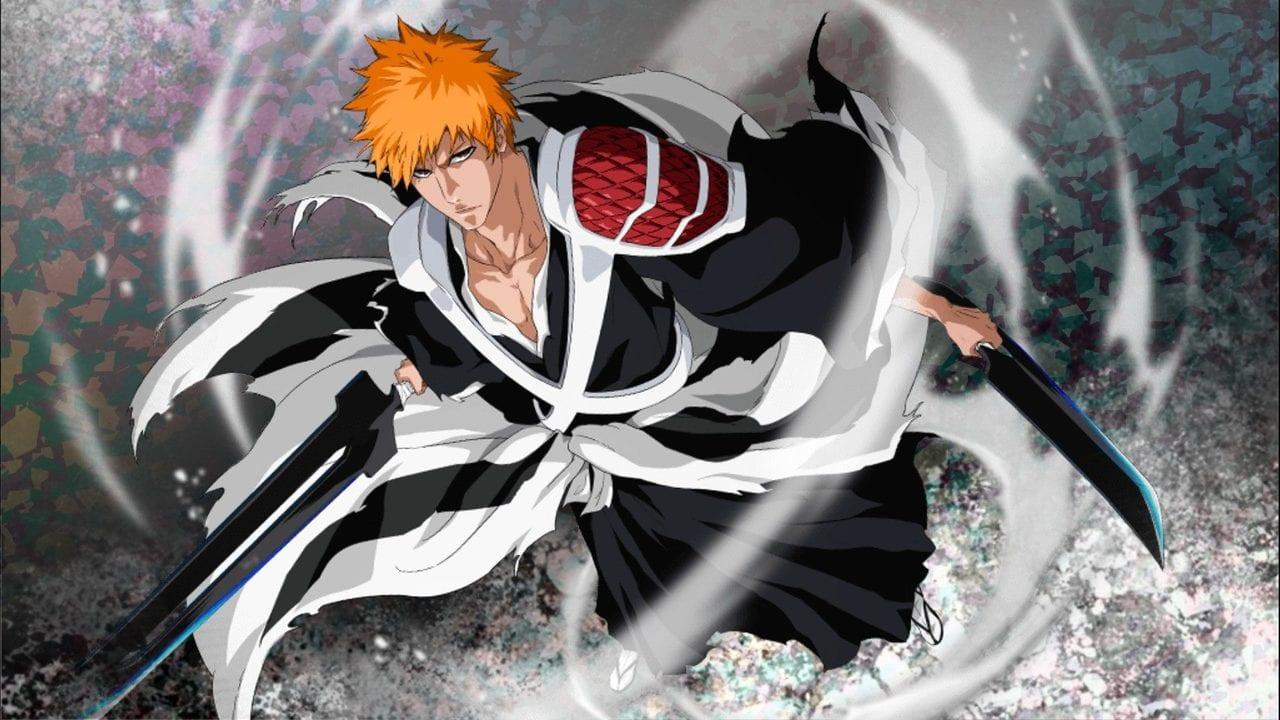 It has been a while since we’ve encountered new material related to the Japanese anime television series Bleach. The animated show version ended in 2012, while the shonen manga version ended in August 2016. Now, as part of keeping the legacy alive through means such as video games and sequel manga, the franchise has decided to prepare a special event for its 20th anniversary.

The Anime Moguls Are On It

On Monday, January 27th of 2020, reports about the Bleach event details of Anime Japan 2020 came out. The annual festival is known for honoring the best of anime and sharing announcements on their behalf. This explains why Bleach’s 20th anniversary celebration will take place in Anime Japan. Is there something new coming out of the series?

The presentation sponsored by Anime Japan is going to be called Bleach 20th Anniversary Project And Tite Kubo New Work Presentation. It will be held on March 21st, with the purpose of bringing both a new series through Kubo and an ensemble to honor Bleach.

With the @AIR_News01 Twitter account releasing a tease video, fans began theorizing if the surprise would be an attempt of a revival. Sounds fair, considering the realities of Bleach. The anime is known for ending before the end of the manga. For many fans, their desired arc was never on screen, since the Thousand Year Blood War storyline was not introduced in the show. This mysterious event could certainly be that. However, there are other ideas floating around.

Last week, Yonkou Productions announced Kubo’s latest one-shot would be getting an anime OVA (Original Video Animation); it’s a term used in Japan to refer to animated productions (short films and miniseries) that are released on home video formats without going through theatrical and/or television broadcasts. The closest thing to a spin-off-like project is Burn The Witch, also created by Tite Kubo. The one-shot tells the story of two witches, whose work is related to the same Soul Society found in Bleach. The action takes place in the same world as Bleach’s and it is the first project Kubo has released since the show ended back in August 2016.

This is the only other option to revive aspects of the series. Nevertheless, fans are still suggested to keep their hopes humble, as anything can happen at this point. Despite, of course, the 20th anniversary event bringing attention to one of the greatest animes of the early 2000s.

Diehard fans miss Ichigo Kurosaki, a young criminal with the ability to see the dead. Eventually, he obtains the power to usher lost souls to the netherworlds. He uses the same power to defend the living world from dark spirits known as Hollows. If this sparks your interests, you may find the series now streaming on Hulu.

There is a rumor that states the show came back because of fans. Fans of Bleach, both anime and manga, started a petition on change.org asking for the return of the show. They have also supported the creators by investing in merchandise, hoping that the funds for animating the story may be collected.

As established, it is not exactly known what it is that will happen(or won’t) at this event. But we do know this: allegedly, voice actors Masakazu Morita and Ryotaro Okiayu, Weekly Shonen Jump editor-in-chief Hiroyuki Nakano, and America Zarigani comedy duo member Yoshiyuki Hirai will appear at the stage presentation.

The event will also feature presentations for franchises that don’t currently have upcoming anime projects announced, including I[email protected] Cinderella Girls Theater and Is the order a rabbit??. Aniplex will also host an “Aniplex New Anime Stage” presentation on March 22nd.

Anime Japan 2020 will be held from March 21st to 24th at Tokyo Big Sight. The first two days will be public, while the rest will be held as private business days.