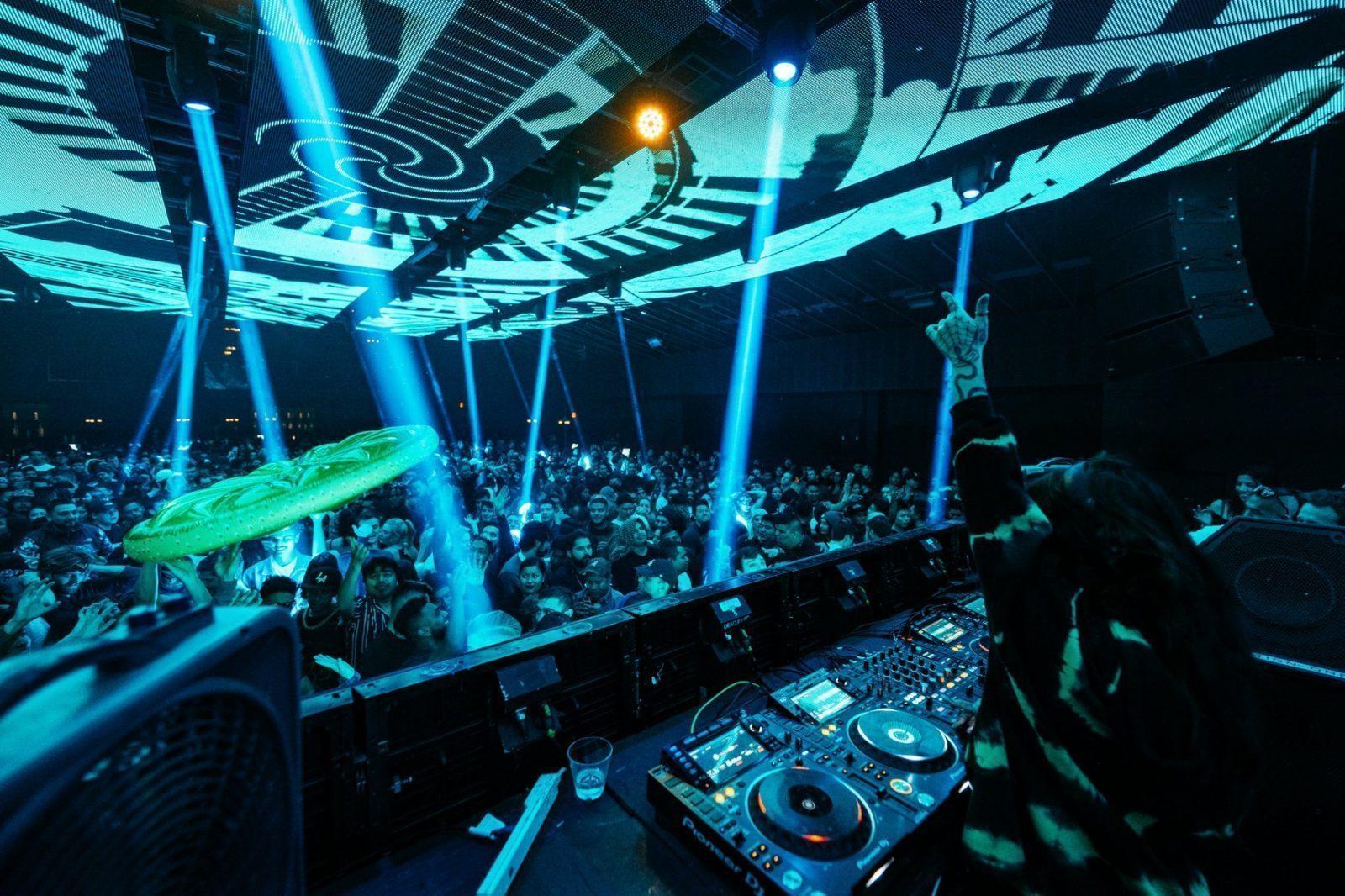 Electronic music promoters Insomniac Events and Brownies & Lemonade have announced a charity rave to raise donations for bushfire relief efforts in the wake of the catastrophic wildfires happening in Australia. The event will take place on Wednesday, January 29 at Academy LA in Hollywood, California.

“Make It Rain: A Benefit for Australian Fire” features an all-Australian lineup with over 10 different electronic acts. The bill features notable performers like What So Not, GG Magree, Nina Las Vegas, and more. The lineup also hints at a special guest performance, a staple that Brownies & Lemonade are known for within the electronic scene.

Many of their events include secret lineups or guest performances. EDM icons like Skrillex, Medasin, Jai Wolf and more have been booked as previous secret guests. It is rumored across social media that the secret performance at Make It Rain will be Australian Grammy-winning producer, Flume. Brownies & Lemonade have not confirmed this rumor.

Brownies & Lemonades have hosted charity raves in the past, most recently throwing their 4th installment of “LA Gives Back” last December. All profits went to helping homeless people in Los Angeles, and they have raised over approximately $200k in their first three years of throwing the event.

100% of the proceeds made at Make It Rain will go to helping bushfire aid in Australia. The event is age restricted to 21+ and will start at 10 pm on Wednesday, Jan. 29. For fans unable to attend, they can tune in to hear the broadcast on SiriusXM’s Diplo’s Revolution on Saturday, February 1. Tickets are currently on sale here. For all additional information, visit here.