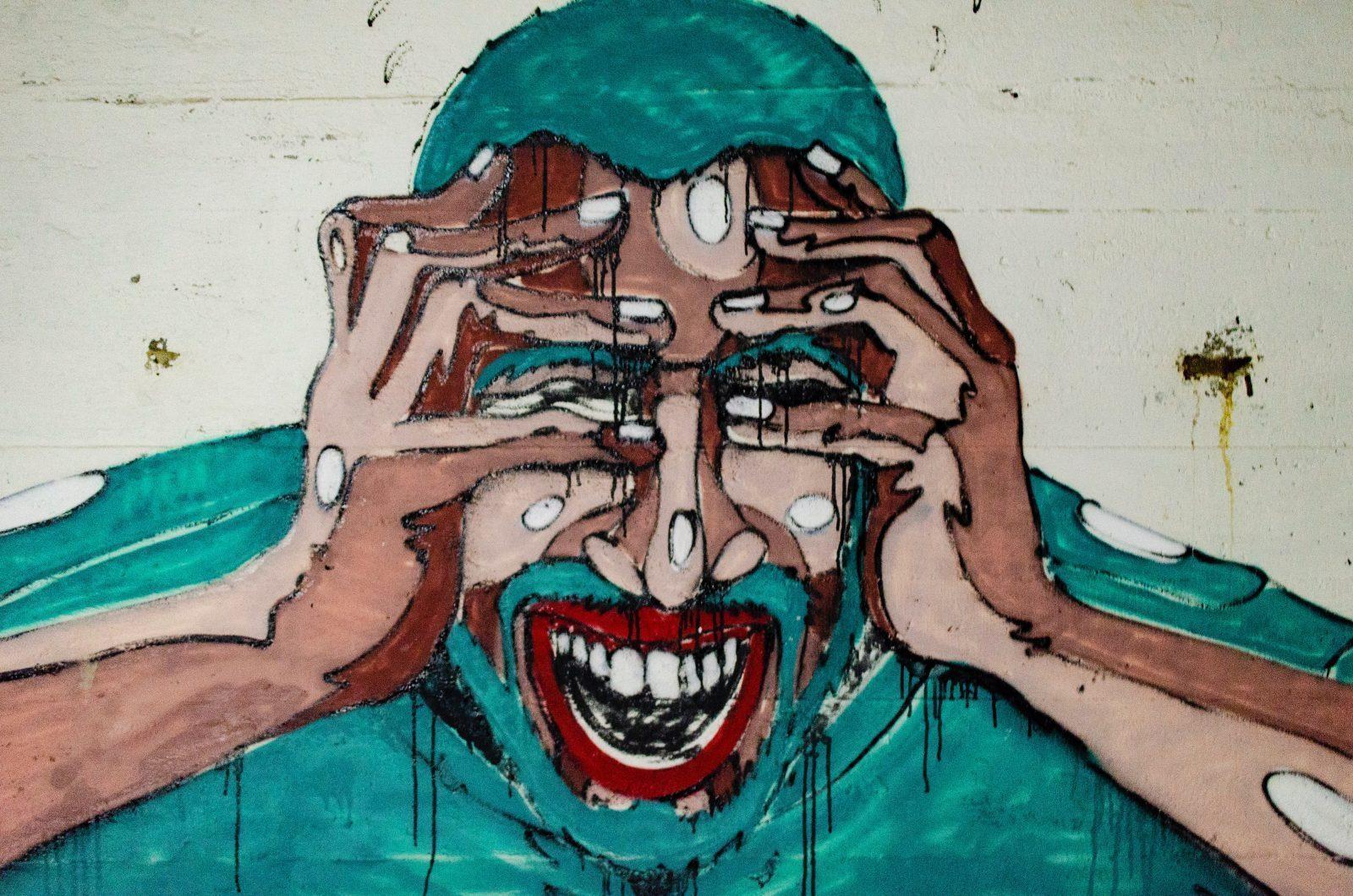 The amount of time that we spend on social media, and staring down at our smart phones is often joked about and then quickly brushed under the rug.  This “addiction” is oft ignored elephant in the room which is easily more ignored than addressed. However it may be serious enough that it should warrant some of our direct attention.

There are new maladies popping up yearly due to the rise in technological advancements.  The more we use these new features, the more dependent we become upon them. We are physical beings created to be stimulated by the material world as well as intellectually. When we become immersed solely in the realm of mental stimulation our bodies suffer the repercussions. The field of ergonomics both studies and addresses the physical ailments caused by an immersion in technology. However, there is a whole new realm of mental ailments arising as well. These fall under a broad category called “technostress.”

Do You Suffer From ‘Technostress?’

Under the umbrella of ‘technostress’ fall various symptoms such as phantom vibration syndrome, screen insomnia, selfitis, and nomophobia.  These terms may be unfamiliar to most people, however the syndromes behind them are not.

‘Nomophobia,’ for instance, is the fear of losing or going without a mobile device.

Ever Feel Like Your Phone Vibrated, When In Reality It Didn’t?

‘Phantom vibration syndrome,’ is the feeling of your phone vibrating when it is actually not in contact with your skin.

‘Screen insomnia’ is staying awake at night due to the inability to close out social media and put down the phone.

‘Selfitis’ describes that person you know that simply never stops posting selfies.  All of these and more could be symptoms of an underlying social media addiction.

Why Is Social Media Addicting?

Scientists have discovered in recent years that notifications from social media cause the brain to react in much the same way as drugs like cocaine by interacting with its reward center.

The Release of Dopamine

When a like, message, or comment is left, and the notification alerts the phone, a small amount of dopamine is released in the receivers brain just like when a drug is taken. This in itself can become the catalyst for repetitive stimulation and often addiction.

Look to the Symptoms of the Addiction

Much like any other addiction, the symptoms are the same.  They include salience, negligence, familial problems, relationship strain, tolerance, time management issues, and even withdrawal.

Everything in a persons life becomes affected by this new addiction, and partners, jobs, school, family, and hobbies take a back seat.

A 2017 Harvard study explained how chronic use of social media has severely impacted users relationships, careers, academic achievement and overall well-being in a negative way.

We are becoming a detached culture that cannot go to the bathroom, eat a meal, or do our job without looking at our smartphone.

The social media addiction can begin to escalate and essentially prey upon itself. Users suffer a sort of Facebook fatigue, or drain from other social media networks after habitual use.

This stems from the constant negative disagreements over beliefs whether they be personal, political, religious, race related, etc. Add that to the fact that because most people only share the highlights of their life on social media, the expectations of reality are skewed.

The Illusion of Reality

Studies show that frequent users suffer low self esteem and negative mental health repercussions because they believe that others are more happy and successful than they are. Experiencing your own successes and failures while repetitively only seeing other peoples successes can take a toll on a person emotionally and create the illusion of an unfair reality.

Hopping From One Medium to the Next

It has also been noted in recent studies that instead of logging off of social media in order to destress from the activities cause by it, users are instead jumping platforms, leaving one platform and immediately logging into the next.

Instead of leaving the catalyst of the stress, they are instead just moving to another facet of it.  For instance, studies show, if a person is stressed from seeing things in their news feed they may start chatting with friends, or posting their own posts, and vice versa instead.

It creates a growing snowball effect of stress which causes users to go to emotional extremes and either lash out or further disengage from the real world around them.

This “self medicating” through social media then in turn creates an addiction that fuels itself. The problem comes when people begin using social media to fix their own emotional issues. Constant attention-seeking, looking for validation, and using social media in attempts at coping with stress or depression is not the proper solution and can often backfire and turn into an addiction.

How Can You Digitally Detox?

Just like any other addiction, there is a fear of change that holds us back from getting better.

Despite all of the adverse consequences that a social media addiction can have on ones life, fear will keep a person attached to it.

From FOMO to the unruly fear of filling the empty holes in their lives that social media addiction has “falsely” seemed to fill, users now begin to examine their own lives, careers, and relationships. And once again, they begin to compare it to the rest of the online world, ultimately facing reality, without hiding in their smartphones to drown it all out.

As with a drug addiction there is a period of detox that must be done in order to get better. A person must first be willing to admit that they have a problem and spend too much time on their devices.

Accountability to yourself, your family, and your loved ones is the next step. Try to schedule or designate certain times throughout the day where you will access social media. For example, maybe for only 5 minutes at the start of every hour, or for thirty minutes twice a day.

Fasting periods also work well.  Digital fasting periods like taking a weekend or a whole day without social media, putting the phone in another room during meals or movies, etc. These things help to exercise and strengthen the mind and get it back to a regular routine before it was attached to the smart device.

If you need to, get a watch so that you’re not pulling out your phone every time you need to know the time. Leave the phone out of reach whenever you don’t need it if your usage is becoming a concern to yourself or those around you.

Step 4: Be a Human and Go Outside!

Lastly, interact with the physical world.  Play sports, go for hikes, get fresh air.  Go to the gym and leave your phone in the car.  Too many people in this culture are neglecting their physical bodies and sacrificing their precious time tied down to technology.  It is bad enough that our bodies are being neglected, but our minds go along with our bodies.  With a lack of exercise, sunlight and stimulation comes depression and anxiety which in turn creates the fuel for more social media interaction.  This never ending cycle can result in a much lower quality of life so please choose wisely.

Published in Health and Wellness, News and Tech

Daniel McGhee is a Columnist at Grit Daily. He is also the author of Chasing A Flawed Sun, the dynamic true story of addiction and recovery that takes you into the mind, heart, and soul of an addict. At a young age, McGhee became addicted to alcohol and heroin, and was homeless by the age of 18. McGhee lived through multiple overdoses, incarcerations and treatment facilities, and had heart attack at the age of 22. Now sober for 18 years, McGhee works at the Hopes Horizon treatment center, is a well-known community activist, speaker and addiction outreach provider in Baltimore. McGhee is the President and Founder of the non-profit Agape Projects, which fights homelessness and hunger, and provides assistance to low income seniors, helps people impacted by natural disasters, and facilitates animal rescue in Haiti and Honduras.