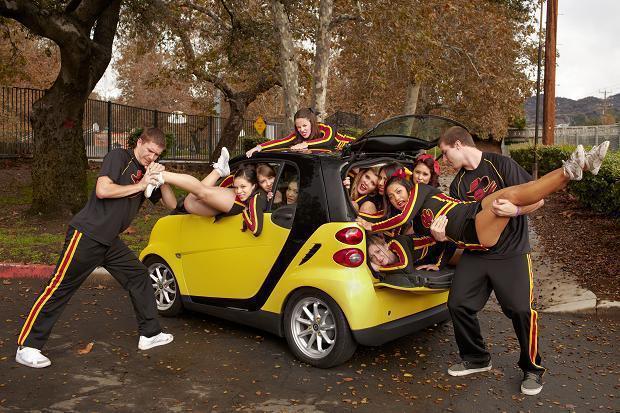 Residential real-estate platform Zumper completed a survey of more than 10,000 of our users and this article dives deeper into the insights and trends on Millennials based on that data.

It gets kind of weird in here, but you already knew that from the title.

Before we get into the details we really just want to know: What’s the relationship between pets and “Significant Others,” Millennials? Are pets really that replaceable?

And since nearly half of our total respondents were Millennials, which we defined as anyone aged between 23-38, we wanted to dive deeper into the renting trends and behaviors surrounding this group. To give more context, we also compared the interests and perspectives of the Baby Boomer age group as well, which we defined as people aged 55 and over.

Millennials had the second most likelihood of living with roommates who were not their parents or significant others. While 26% seems on the low end, this may be explained by the fact that Millennials lived with their Significant Others more than any other age group, at 41%, so they are still splitting the rent in some way.

Notably, the number of Millennials living with their parents rose from 10% in our 2018 survey to 16% this year. Perhaps as rent prices continue to rise nationally, and 58% of millennials reported still having remaining student loans, more people are resorting to living at home, either just staying at home for longer or moving back in, to save money. Meanwhile, the percentage of Millennials who had parents help pay for rent actually decreased from 8% in our 2018 survey to 6% this year, perhaps because some of those Millennials moved home.

Millennials owned the fewest pets among all age groups at 39%. At this point in their lives, though they are making more money than college-student aged respondents, millennials tend to be more transient than other groups, moving around more often in terms of renting or traveling, and working at offices for long periods of time as they are just starting their careers, making them less likely to be able to have a pet.

Millennials spent a median of $900 on rent each month. While nearly all of our Millennial respondents (91%) thought they should spend 30% or less on rent, which is a good general rule of thumb as advised by the US Department of Housing and Urban Development, only 65% actually did. This means about 1 in 3 millennials spent over 30% of their income on rent, which is a significant burden since nearly half of all Millennials reported that their annual income was between $25,000 – $49,999.

Baby Boomers, on the other hand, had a slightly higher median rent of $960 and 69% of them spent less than 30% of their income on rent. Similar to Millennials, nearly half of all Baby Boomers reported their incomes between $25,000 – $49,999. (Please note that for Baby Boomers, we excluded all retirees and only took active reported income so the data set was smaller.)

25% of Millennials plan to relocate in the next year. Large metropolitan areas still had the hearts of many Millennials as there was a large amount of transience between these types of cities.

Anth Georgiades is a Columnist at Grit Daily. He is the founder of residential real-estate platform, Zumper.