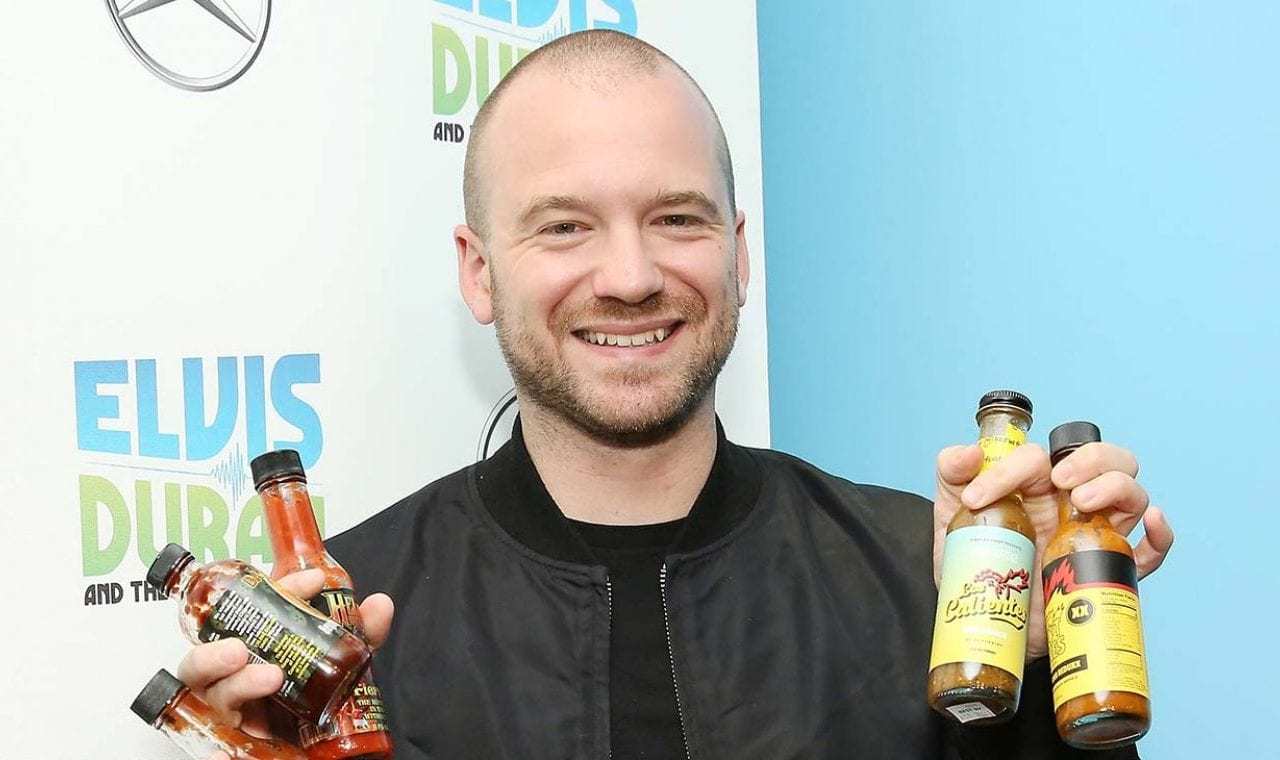 If you’re a fan of the beloved YouTube series Hot Ones, then get ready because it’s heading to a TV near you. TruTV ordered 20 episodes of the new show, called “Hot Ones: The Game Show,” according to Deadline.

The YouTube series has become hugely popular within the last few years, with most episodes getting around 5 million views. The channel has over 7 million subscribers, and it’s only growing.

Each episode depicts host Sean Evans interviewing a guest while eating a number of very spicy wings. The wings get increasingly hotter, and the guest is forced to either keep going or tap out, all while answering questions. The 20 to 30 minutes episodes began in 2015, and the show has accumulated over 150 episodes. From pro-athletes to A-list celebrities, Evans has seen huge variety of guests over the years.

The cable network has also licensed episodes of the web talk show, so “Hot Ones: The Game Show” will be a part of a Hot Ones hour each week, and Evans will host both, according to Deadline. One episode of the game show will air, and then one episode of the original YouTube series will air.

“Fans around the world have tried creating their own versions of the Hot Ones challenge for years, but there’s nothing better than the real thing,” said Brett Weitz, general manager TBS, TNT, and truTV. “We’re going to up the stakes, and take this show to a whole new level of heat.”

According to Deadline, the new game show will feature two person teams facing off in three rounds of pop-culture trivia, while also eating hot wings. The team with the most cash at the end of the three rounds wins and moves on to the final round, The Ring of Fire. There, they must solve 5 different passwords in another intensely hot game to win a $25,000 cash prize.

Evans tweeted his excitement for the upcoming TV show saying, “I’ve been wanting to announce this for so damn long but now I guess the sauce is out of the bottle: ‘Hot Ones The Gameshow’ is coming to primetime TV early next year. Thank you @truTV & the fans who’ve motivated, pushed and fueled us more than I can say.”

DIGA Studios is producing “Hot Ones: The Game Show,” and it goes into production later this fall. Scott St. John will act as the showrunner and executive producer. He will also work with DIGA’s Tony DiSanto, Tommy Coriale, Nick Rigg and Sean Evans executive producing. The premiere date is planned for early 2020, according to Deadline. 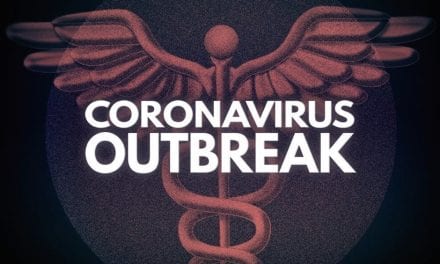 Racism is the Worst Side Effect of the Coronavirus 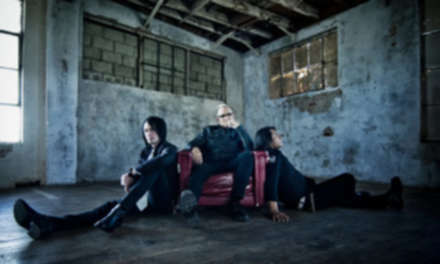 Everclear’s Art Alexakis Still Lives His Lyrics: “Everything Is Wonderful” 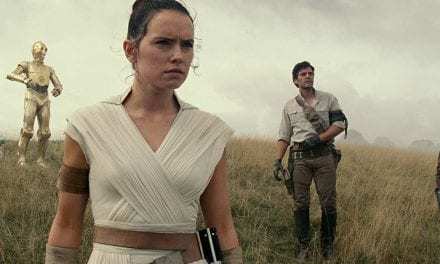 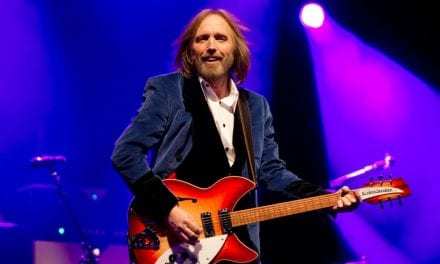