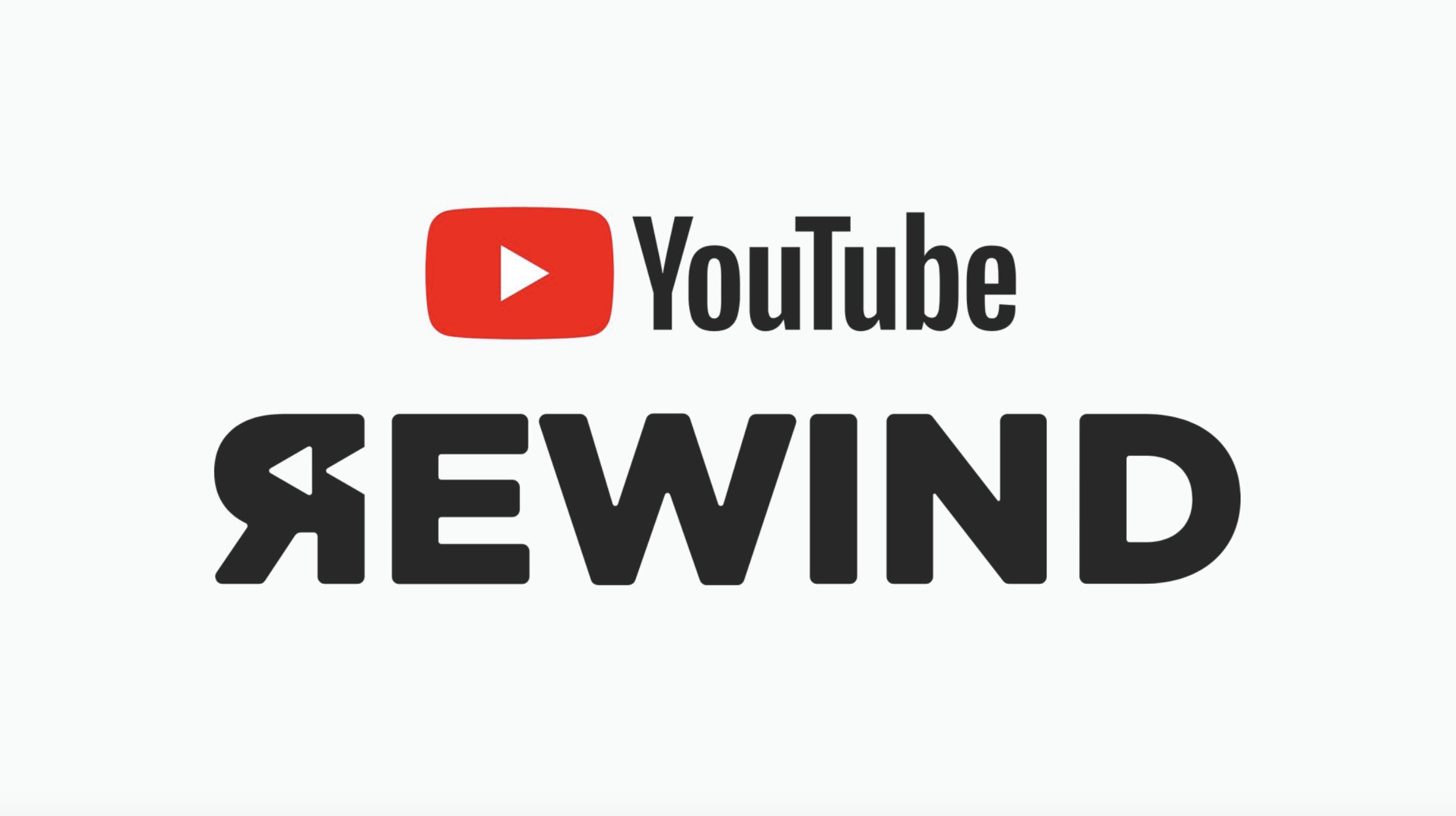 Towards the end of each year, YouTube highlights popular content creators, trends and events that happened within those 365 (or 366) days with an annual “Rewind” video. This year, however, will look a bit different.

YouTube made the decision to suspend this year’s “Rewind” video event. In a statement released on their Twitter account yesterday, they recognized how “different” this year was and that it doesn’t feel right to carry on with Rewind because of that.

Since 2010, we’ve ended the year with Rewind: a look back at the year’s most impactful creators, videos and trends. Whether you love it—or only remember 2018—Rewind was always meant to be a celebration of you.

But 2020 has been different. And it doesn’t feel right to carry on as if it weren’t. So, we’re taking a break from Rewind this year.

We know that so much of the good that did happen in 2020 was created by all of you. You’ve found ways to lift people up, help them cope, and make them laugh. You made a hard year genuinely better.

Thank you for making a difference.

As stated above, YouTube Rewind has been around since 2010 and has never been cancelled before in its history; you always knew that the year was truly coming to an end whenever the annual Rewind video dropped.

Popular creators such as James Charles, Liza Koshy, Markiplier, and Lilly Singh have been featured in the annual videos. In recent years, though, they have not received the best reactions.

The last couple of Rewind videos have been called “cringe-worthy” to say the least, with many stating that they lacked creativity and energy. With YouTube Rewind 2018, it was reported that several creators and significant moments were left out in an attempt to satisfy advertisers; basically, the higher-ups at YouTube will choose who they want for the videos, regardless of the impact they made.

Both YouTube Rewind 2018 and 2019, in particular, received a numerous amount of negative reviews and comments, so much so that the 2018 edition surpassed Justin Bieber’s “Baby” music video to become the most disliked video in YouTube’s history; the 2019 installment followed its predecessor, currently maintaining a spot as the third most disliked YouTube video ever.

The cancellation received many mixed emotions from fans and creators alike.

Some users showed joy that they cancelled Rewind.

On the other hand, some were less enthusiastic about Rewind’s cancellation—even if they were being sarcastic.

YouTube never revealed if Rewind will return in 2021, but I believe that cancelling it was mostly a good call. I say mostly because I can understand how difficult it would have been to get creators together as COVID-19 is still prominent. At the same time, YouTube played a large role in helping to pass time as we all stayed home and quarantined ourselves; viewership on certain videos grew by 600 percent and live-streaming hit an all-time high.

So, if anything, I think that it would be nice of YouTube to highlight what creators have done for their fans throughout this year, just as a thank you for providing content to pass the time.

What do you think?