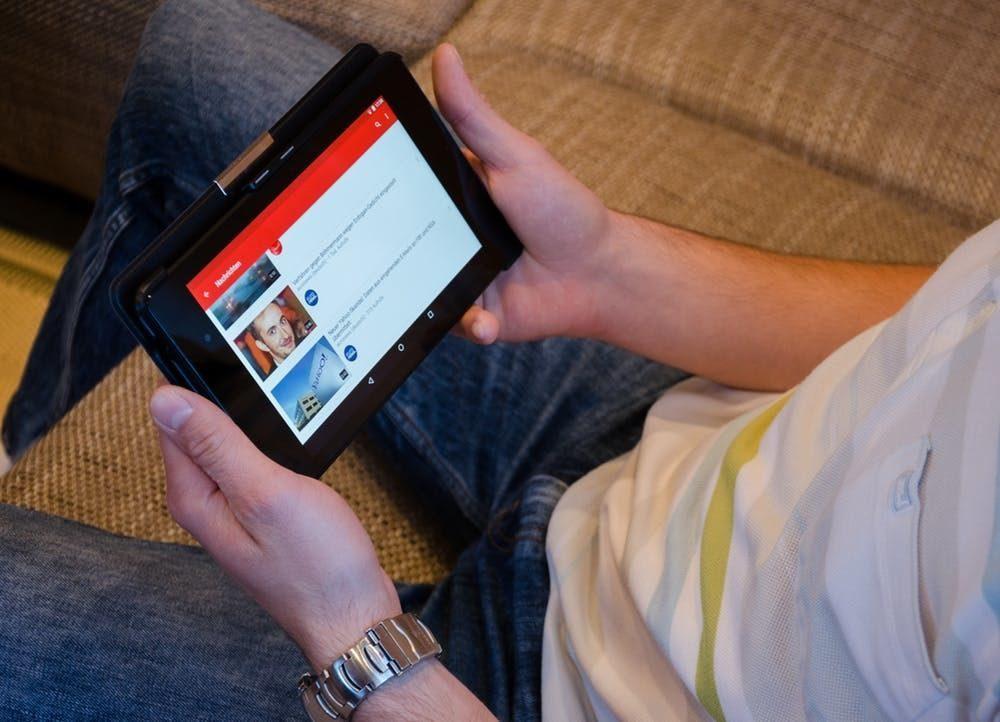 Google, the parent company of YouTube, was fined $136 million after YouTube was found to be collecting data from children without the consent of their parents. The company will pay an additional $34 million to New York State over the matter, bringing the total fine to $170 million, according to The Wall Street Journal.

In addition, YouTube also announced on Monday that it would be limiting the data it collects from children in the future, citing the fine which was a violation of the 1998 Children’s Online Privacy Protection Act (COPPA). The company made the decision this week, revealing that it will likely impact the monetization of content created for children.

The act prohibits companies from collecting data from children under 13 years old without explicit consent from their parents. With no real way to prove whether parents approve of data collection, it leaves tech companies like YouTube to simply tighten its data collection in general, a move that stymies the growth of content creators rather than YouTube itself, but remains necessary in order to comply with the law.

Why Creators Are Worried

The company will no longer collect data from children in order to sell targeted ad space to advertisers. Creators will likely take the brunt of the decision because, ultimately, they get paid based on how much ad space their content is able to sell.

With less demographics information available from YouTube, the ad space becomes less valuable than content made for adult audiences—meaning any content not created specifically for children, not necessarily “adult content,” so things like makeup tutorials and rants about Bath & Body Works are likely still safe.

The company recently began requiring creators to disclose whether or not their content is created for children specifically. A failure to comply with these terms and conditions established by the COPPA could result in FTC fines to the creators directly.

YouTube has created a way to enforce rules upon its creators to prevent them from being able to be held liable, putting the power in the hands of the creators rather than the hosting platform—a threat for individual creators that face multi-million dollar lawsuits from federal organizations.

Where $170 million represents a small portion of YouTube’s revenue (which was likely budgeted in the first place), it could destroy the lives of individuals that make content for a living.

YouTube Provides No Clear Solution To A Major Problem

But what constitutes “content for children” anyway? This is a question that not even YouTube can seem to answer, since creators have reported that the line between “child directed” and “child attractive” content is pretty grey in the first place. A toy unboxing, for example, could easily be misdirected as “child attractive” since it may not be specifically made with child-audiences in mind, so much as to help parents decide which gifts to buy for Christmas.

On the other hand, content creators that do make content specifically for child audiences (I think about a video my sister plays her infant son to keep him from screaming in the car), could face a major profit loss over the fact that their videos are losing monetization value over the COPPA. But with good reason, as it protects children from falling victim to targeted ads meant to manipulate audiences (imagine if Cambridge Analytica were targeting political ads to your toddlers!).

With no clear answer on how to combat the issue of giving content creators fair compensation while also complying with privacy laws, YouTube faces the ever-growing conflict of how, exactly, ethics work in the digital age.